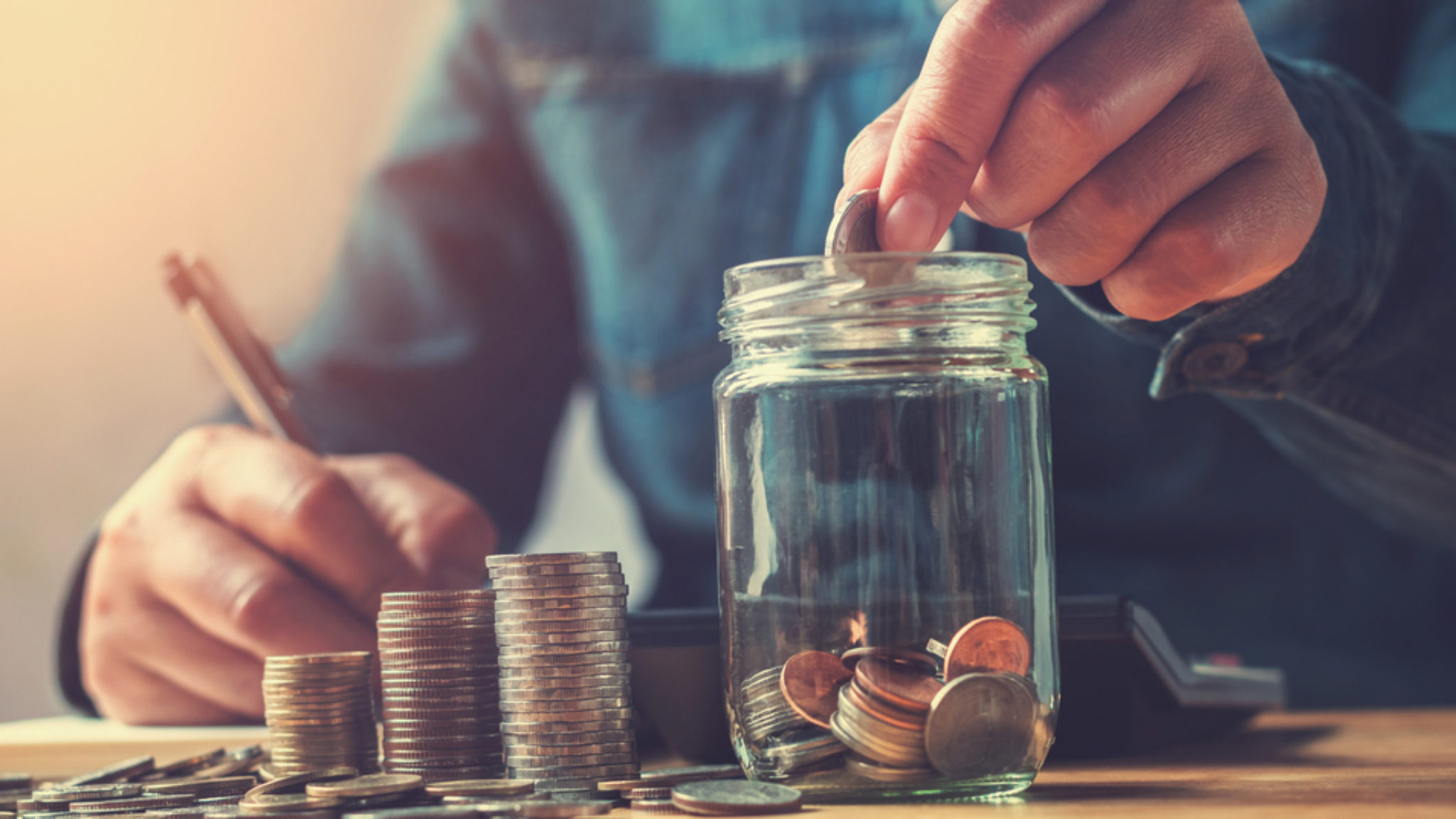 Bitcoin.com CEO Stefan Rust has defended the exchange’s decision to list the HEX token after several members of the crypto community had called it an unregistered security and a possible pyramid scheme.

The exchange announced its support for the token over the weekend in a tweet. “We are thrilled to announce that we have just listed HEX by Richard Heart on our exchange, giving anyone who wants to trade it a secure venue to do so. Check it out!” Almost immediately after the announcement, criticism followed.

On Reddit, one commenter criticized the move by Bitcoin.com, saying, “Judging from the voice of the BCH supporters, I think listing HEX is going to be a huge hit on Bitcoin.com’s reputation in the community. Please listen to the community and not dig this hole. It is not worth it.” On Twitter, one user wrote, “This is incredibly misguided.” Others joined the debate.

In response, CEO of the exchange Stefan Rust told Decrypt, “All BTC holders are receiving HEX token,” before adding, “Why should we not provide a trusted exchange for holders to load up on or offload their HEX?”

Both Rust and Bitcoin.com founder Roger Ver argued that by listing the coin, the exchange’s users will be able to sell the coin for bitcoin cash—the token supported by Ver. Rust told Decrypt, “If people still have any BTC, they can now sell their HEX for BCH.”

Ver and Rust have both denied that the exchange received any money for listing the token.

Why HEX is under fire

There are a number of elements about the HEX token that have drawn suspicion. First, it sells itself as a high interest account–but in reality, users have to give up ownership of the money they’ve deposited. Second, the token’s creator, Richard Heart, claims that the token will “do over 10,000x returns in under 2.5 years” and increase faster in value than any other token in history—a hallmark we’ve seen before.

Third, it is being distributed as an airdrop to all bitcoin (BTC) holders—in a move designed to instantly create a user base of millions of users. The combination of these three factors have lead many to conclude this is yet another get rich quick scheme by a currency founder.

The focus of attention is around the currency’s claim it’s a high interest currency. Instead of staking currency, users have to give up ether in order to qualify for HEX tokens. So, instead of earning interest on your money, you’re effectively buying another currency.

The Ethereum address that people have been depositing into now contains 35,452 ETH ($5 million), according to the HEX website, leading many to question who owns the wallet. In a recent interview with podcaster Peter McCormack, Heart refused to say whether he owned the keys for the address, but said whoever does, “can spend it however they like.”

Heart’s justification for swapping people’s ether for HEX tokens is that they will go up in value. He has said it is “programmed to pump” and that “HEX IS DESIGNED TO INCREASE IN VALUE FASTER THAN ANYTHING ELSE IN HISTORY.” On this basis, Stephen Palley described the HEX token as “either an unregistered securities offering, a pyramid scheme, or a combination of the two.”

The website clearly claims that the HEX token will increase in value. Image: HEX

Rust disagreed on the evaluation of HEX as a security. He said, “Why is it a security token if it's given to people for free?”

“[Heart’s] also claimed that the price will go down. He’s smart enough to know the Howey rule and not step outside that,” he added.

Turns out Heart was right about the price going down. Since trading for the token went live on Bitcoin.com, the price of HEX has crashed 60%. As one commentator dryly pointed out, “you gotta list something before you can delist it.”