Eth 2.0 was a no-show at Ethereum’s Paris Conference. So what’s going on? PegaSys protocol researcher Ben Edgington gives us the goods. 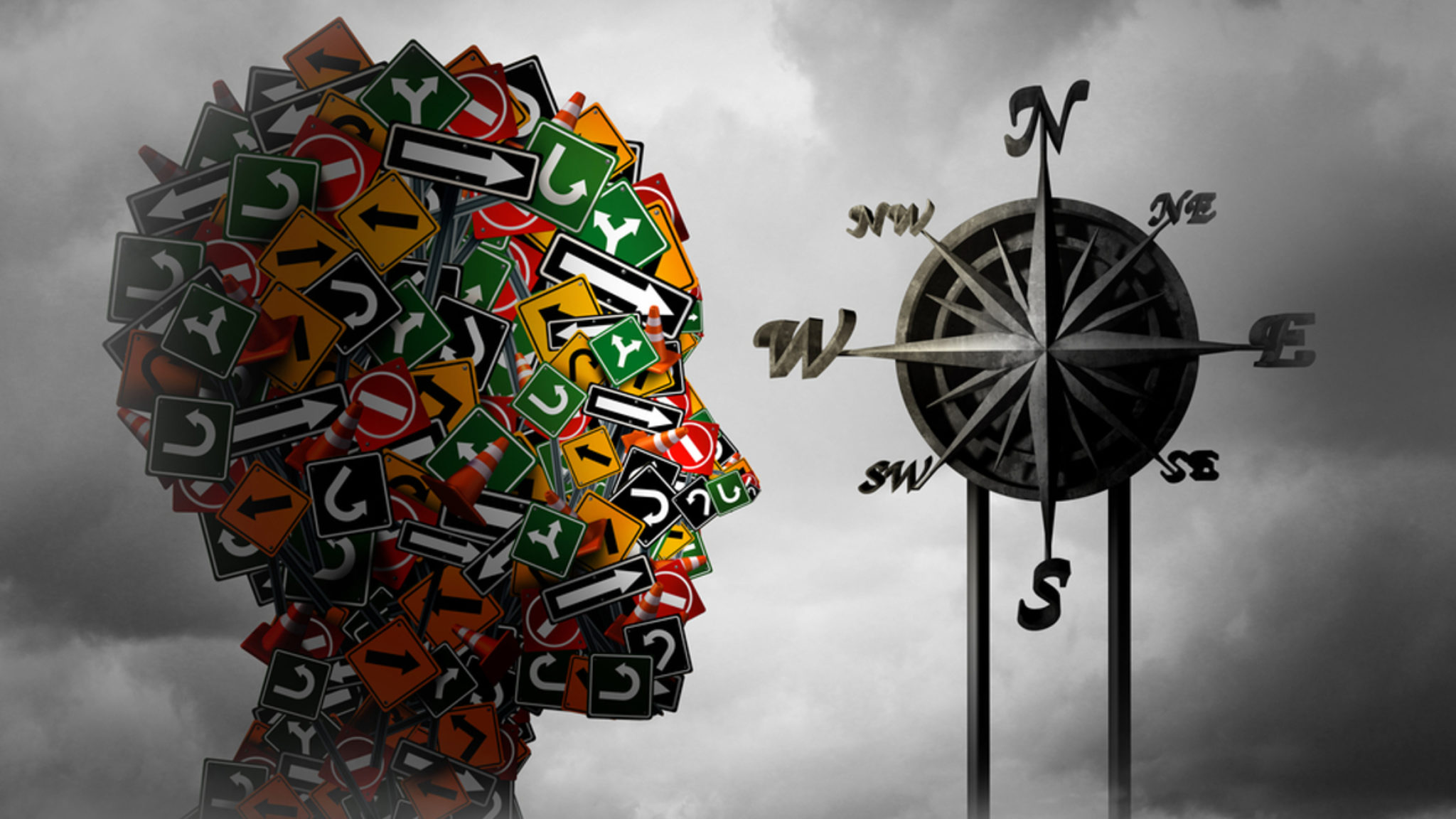 PARIS, March 7, 2019—Ethereum’s plans for its coming 2.0 upgrade (Eth 2.0) are impressive, to say the least. But specifics about progress on the blockchain’s most radical upgrade yet were somewhat lacking at the second annual Ethereum Community Conference (EthCC), which was taking place in Paris this week. Decrypt tracked down one of the grandees responsible for its delivery to check whether all is still on track.

Ben Edgington is an applied researcher working on Eth 2.0, an overflowing basket of updates that promises to make the Ethereum blockchain faster, stronger and even more secure. Its primary purpose is to build in scaling prowess, to make transactions faster and to free up space for the rapidly increasing numbers of decentralized applications (dapps) and smart contracts that will reside on the blockchain.

Edgington is part of PegaSys, the protocol engineering group at ConsenSys (which also funds Decrypt). He was keen to dispel doubts about progress being made on Eth 2.0.

This ambitious upgrade promises to finally shelve the computationally-intensive “proof of work” consensus model Ethereum has been laboring under and introduce the more scalable “proof of stake.” (For a drill down into what that means exactly, see here.) But implementation is taking some considerable time; the fully-formed upgrade is not expected now until 2021, and some are even beginning to doubt that detailed plans exist.

“Given the scope of what we’re building, progress is as rapid as anyone could expect,” Edgington told us in Paris. He went so far as to say that “progress has been astonishing,” since Eth 2.0. was “reset" last June, when a number of older concepts were put to one side (including an earlier form of sharding and a version of Caspar, Ethereum’s hybrid PoW/PoS consensus mechanism).

“Effectively, we’ve designed a brand new blockchain from the ground up in eight months or so, which is an amazing achievement,” said Edgington. “I don’t see any hazards to delivering 2.0 within the next couple of years, as a full package.”

Edgington’s team has been building software to align with Eth 2.0, and more specifically to fit in with their Pantheon mainnet client, which was launched the week before last. Pantheon is part of PegaSys’s mission to build enterprise-grade solutions in tandem with the Ethereum community—"to prove,” he says, “that this thing is going to work.”

But he’s concerned that the redesign hasn’t been well communicated to the community, even though the R&D phase of Eth 2.0 is more or less complete now: “This process has been done very openly by a large community of people and it can look chaotic, but that’s R&D—it’s a process of exploration, and back tracking and testing of various solutions.”

He thinks that the design has benefited from this approach, and is stronger because it was done transparently. He says the teams were able to take advantage of feedback and scrutiny from the community.

Edgington was disappointed, though, that during EthCC, there were no presentations about the overall view of Eth 2.0, and somewhat sheepishly admitted that he could have prepared a presentation himself.

There are more than eight teams working on the foundation stage of Eth 2.0, the Beacon Chain. And, while some are making better progress than others, says Edgington, “everyone’s making good progress.

“The Beacon Chain manages pools of validators who are going to be checking the result of all the shard computations,” he explains.

The beacon isn’t running yet. When it is, Ethereum will need stakers to put in some ether—essentially to invest in the future of Ethereum. There will be approximately 65,000 stakers, says Edgington, roughly equivalent to the number of nodes currently running.

He’s hesitant to put a firm date on when “a functional production grade set set of Beacon Chain clients” will be in place. But the target is toward the end of the year.

The teams have a lot of work to do before now and then. They’ll be testing, experimenting, auditing and validating.

But, on its own, the Beacon Chain isn’t very useful; transactions are impossible. For that, the team needs to “prove sharding,” says Edgington. It’s the next phase and will divide up the transaction space.

Sharding tackles issues around how many transactions Ethereum can process at one time by breaking the network down into smaller parts—called shards—that can process thousands of smaller transactions at once. “It’s really the administrative layer of the whole system, the foundation, the anchor or conductor,” he says.

That’s starting to take shape. Ethereum’s co-founder Vitalik Buterin, may have taken a step out of the limelight (he didn’t attend EthCC), but he’s been working on sharding “a lot lately,” says Edgington. It’s mostly a challenge around the peer to peer networking. “We’re breaking new ground here. There’s work to be done on the engineering side but, from a research point of view, it’s well understood.”

“There’s always risk of not delivering”

For Edgington, the more challenging stage is the final one, where the whole system becomes useful in the sense that it can execute transactions and support applications. “There’s still a fair amount of research work to be done for phase two but it’s in progress,” he says.

What about the criticism, though, that progress has slowed and the project is at risk losing ground to its competitors?

On this, Edgington is pragmatic: “With every large scale ambitious project, there’s always risk of not delivering, but we’re very much per the time scales that were anticipated.”

And, in the meantime, don’t expect any lack of action. Ethereum is also planning a spate of interim upgrades under the working title Eth 1x.

“The idea is, as I understand it, to have a more frequent, lighter-weight upgrade process on Ethereum,” says Edgington. He’s not a fan of the "hard fork” nomenclature. He thinks it sounds very negative. That figures, because Edgington’s prognosis for Eth 2.0. is anything but.