SpankChain’s CEO is on a mission to save Ethereum 2.0

SpankChain’s Ameen Soleimani has authored a report on Ethereum’s much anticipated update. But a key proposal threatens the blockchain’s very ethos. 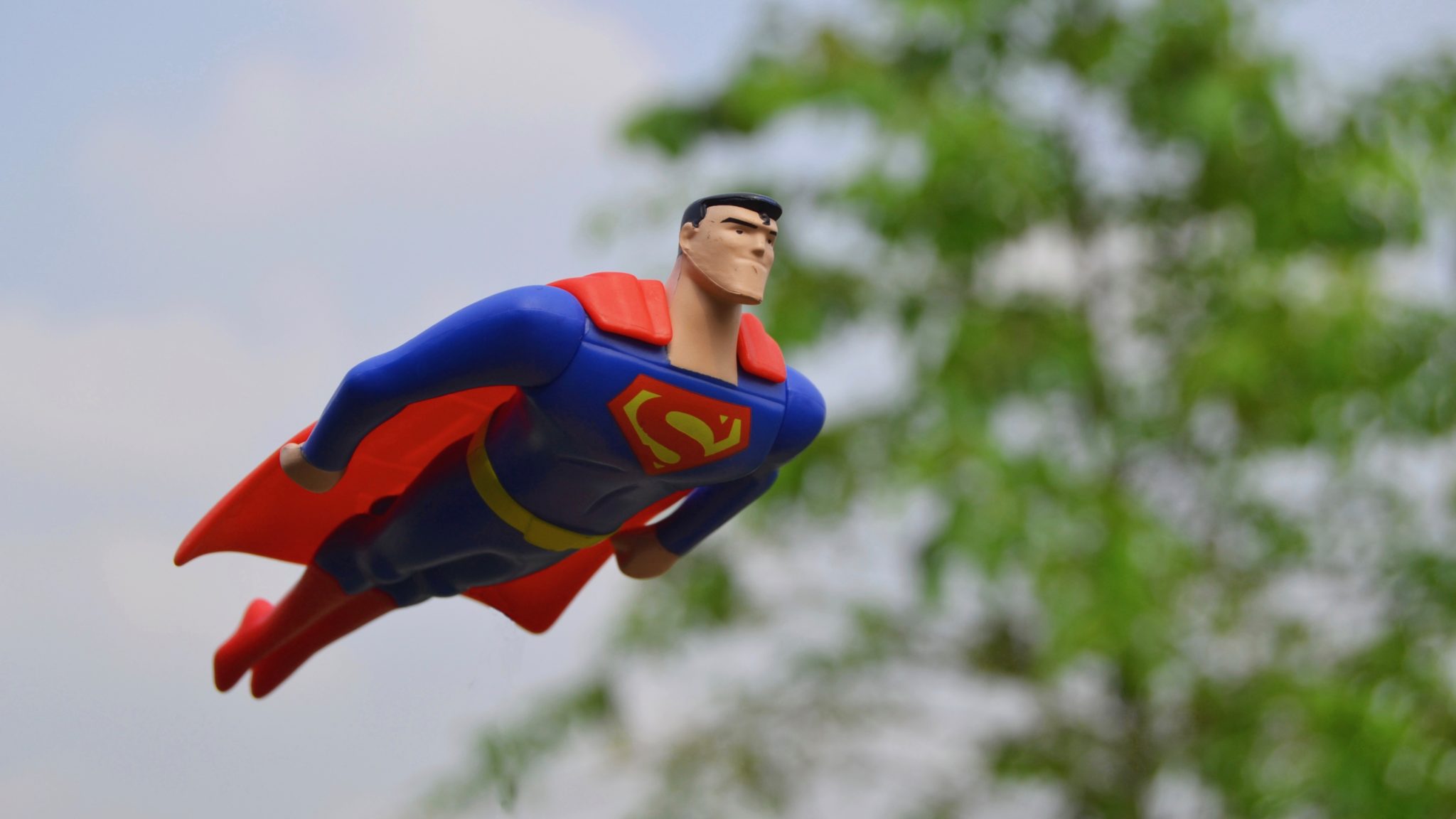 SpankChain, a payment platform for adult performers, is one of Ethereum's biggest success stories. Its CEO, Ameen Soleimani is one of Ethereum's most lauded figures, and on Monday, he expressed concerns that Ethereum 2.0, the platform’s much-anticipated update, is taking too long to come to fruition--and that's not all.

A report prepared by Soleimani, in conjunction with blockchain-native software consultancy Kyokan, highlights an array of issues that could threaten progress, including funding, standardization of processes and public perception of what the team builds and what it means for everyone else.

But the most controversial solution put forward by the report, is the idea that someone should be put in charge. That's anathema in the decentralized world—yet Soleimani says leadership is what's needed to drive timely change.  And many critics say that time is running out for Ethereum to find a way out of the mud it’s currently mired in.

Ethereum needs a major upgrade. Its ability to support thousands of smart contracts and decentralized applications (dapps) needs to be improved. The network is growing exponentially and, without intervention, traffic congestion could cause it to crash. In December 2017, the popularity of cat-collecting dapp, CryptoKitties caused widespread disruption.

The report paints a stark picture: platform updates are not progressing as quickly as many had hoped and a usable update is now not in the cards until 2021. While development is proceeding at pace—with the first stage of the update, a test net, due to roll out in March—the task of updating such a massive amount of code, and coordinating community input, has stuttered and on occasion, ground to a halt.

Soleimani’s report, “The State of Ethereum 2.0.,” says the only way through this is stronger coordination through leadership. Ethereum’s decentralized nature means that the network has no actual leader. Its co-founder, Vitalik Buterin has—if anything—been trying to distance himself from the role. Developers, or "devs," work in teams to tackle various elements of the upgrade and communicate via Gitter and live-streamed video calls.

Soleimani’s report proposes that developer Danny Ryan, who has, unofficially, taken on the role of development lead, should be recognized as such. This, the report suggests, would ensure that leadership is more consistent across all teams.

However, not everyone agrees.

“This is disappointing talk, in my view,” Ethereum dev, Ben Edgington, told Decrypt. Edgington is working on Ethereum 2.0, as part its PegaSys group. “It's old-school. Becoming just like all the other centralized development projects (Cardano, Dfinity, Polkadot...)—[it’s] throwing the baby out with the bathwater. Ethereum's superpower is its diverse and engaged community. The better path is to learn to do decentralization better.”

But aside from the leadership proposal, Edgington believes that “most of the analysis seems broadly fair.” He welcomes Soleimani’s involvement and proposals for more community support, particularly in funding.

While highlighting the commitment of Ethereum’s developers, the report warns that the community isn’t immune to knock-on market effects--like the ongoing price slump--and calls for increased community support. Securing funding for continued maintenance of the platform (particularly if ETH continues to drop in price) is highlighted as “of major concern to implementation teams.”

Funding for the project currently comes from the Ethereum Foundation, as well as project partners such as ConsenSys [disclosure: Decrypt is funded by ConsenSys, but editorially independent]. But Ethereum's funders aren't immune to market movements, either. ConsenSys recently hit the headlines, as the prolonged downturn in the price of cryptocurrencies forced the company to cut staffing by 15 percent.

Last, but not least, the report says the community must get better at telling supporters what it’s building and why. The report claims the media does a much better job of explaining developments, and if this isn’t addressed urgently, the risk of developer flight to rival blockchains will continue. Popular gaming dapp, BitGuild moved from Ethereum to rival blockchain, TRON in December. The BitGuild team didn’t state the reasons behind the move but it highlights an issue that won't go away: if Ethereum isn't going to get better, people will go elsewhere. But are woven too deeply into Ethereum's success.

SpankChain’s CEO is more heavily invested than most in making the project scale. His business depends on it, and although Soleimani did not respond to our requests for comment, others were more vocal about the report’s implications.

"This is the closest thing I've seen to a concerned letter from investors to @ethereum & the Ethereum community,” tweeted Ryan Sean Adams, founder of crypto asset investment company, Mythos Capital. “I use the term investors to cover anyone who's invested code, money, energy, time, & passion into the Ethereum network,” he added.

Passions aside, it’s clear that more needs to change within Ethereum than just the code.