Following the launch of the WAX Cloud Wallet, the gaming-focused firm has signed a deal with a Korean game developer to move its EOS games to WAX. 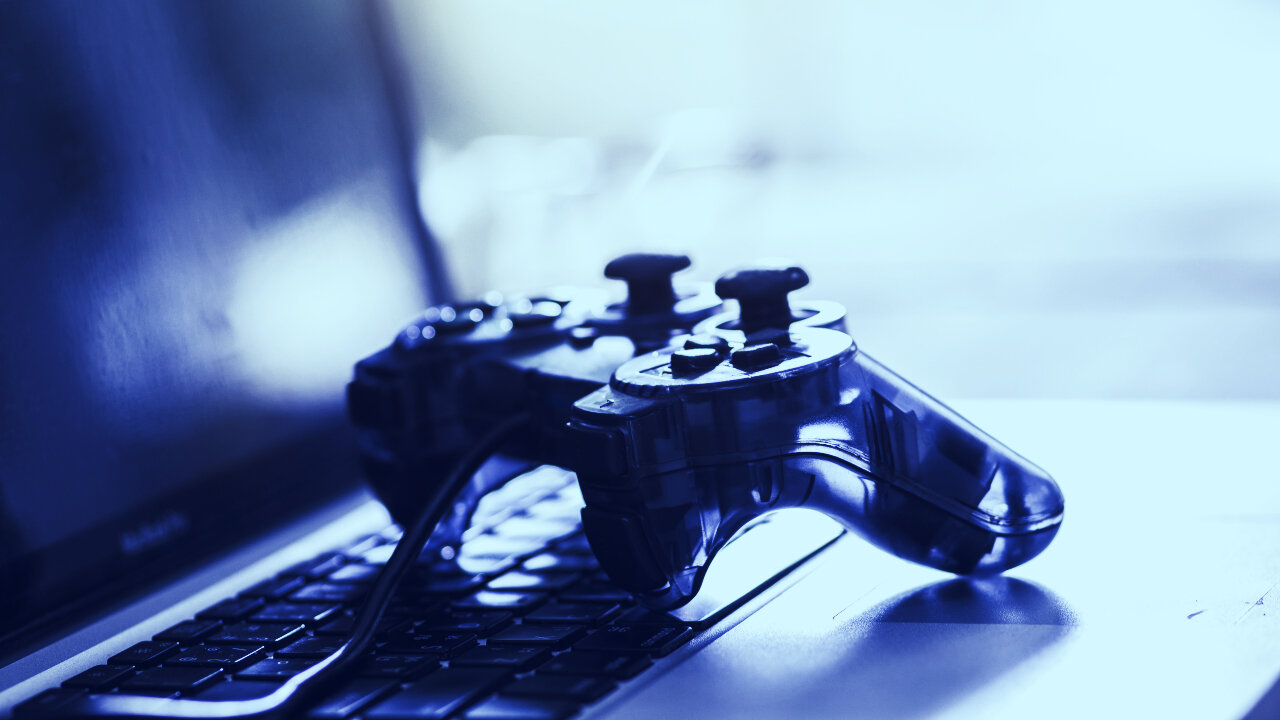 The gaming-focused, digital asset trading platform WAX today announced a deal with Korea-based mobile gaming developer ITAM, which will see a number of EOS-based games transition over to the WAX blockchain.

Among the games ITAM will be moving are “Dungeon Princess,” “Blue Dawn,” “Dark Town” and “Darkside Dungeon.” WAX said it has also gained interest from several other EOS gaming projects, including “Dark Country,” “Chain Clash” and “Karma,” which plan to move over to WAX by mid-2020.

In an interview with Decrypt, Evan Vandenberg—the director of business development for WAX—said that the decision for these gaming apps to migrate from EOS to WAX stems primarily from the frustration over the past few months regarding congestion on the EOS blockchain network.

Much like the Ethereum blockchain—which, according to co-founder Vitalik Buterin, has become overly congested due to dapp usage, resulting in high gas fees and slow transaction times—the EOS network is experiencing similar problems, causing many developers to seek out other alternatives.

“Dapp developers and customers are experiencing pain points with EOS, and we believe we can help,” Vandenberg explained. “WAX offers all the benefits of DPoS, open-source and free and instant transactions, but with important advantages in the areas of consumer-friendliness, rewards, block producer diversity and governance,” he said.

Vandenberg pointed to the success of the WAX Cloud Wallet launch last week, and its integration with the Prospectors blockchain game. The game now has roughly 6,000 users through WAX—a good deal more than the 2,200 gamers utilizing the EOS version. The game has now set a record for the most concurrent active users, according to Vandenberg.

But while things might be looking up for WAX for now, what’s to stop the network from one day becoming as congested as EOS and Ethereum itself?

Vandenberg said the WAX team is keeping an eye out for anything that could potentially harm the network. “We think about potential attack vectors all the time,” he said. “We’re currently evaluating numerous options to prevent similar problems from arising on our chain.” Vandenberg added that WAX is working closely with community members to help identify and implement solutions that will secure the network “without limiting its utility.”