Blockchain made easy? WAX wants to give it a try 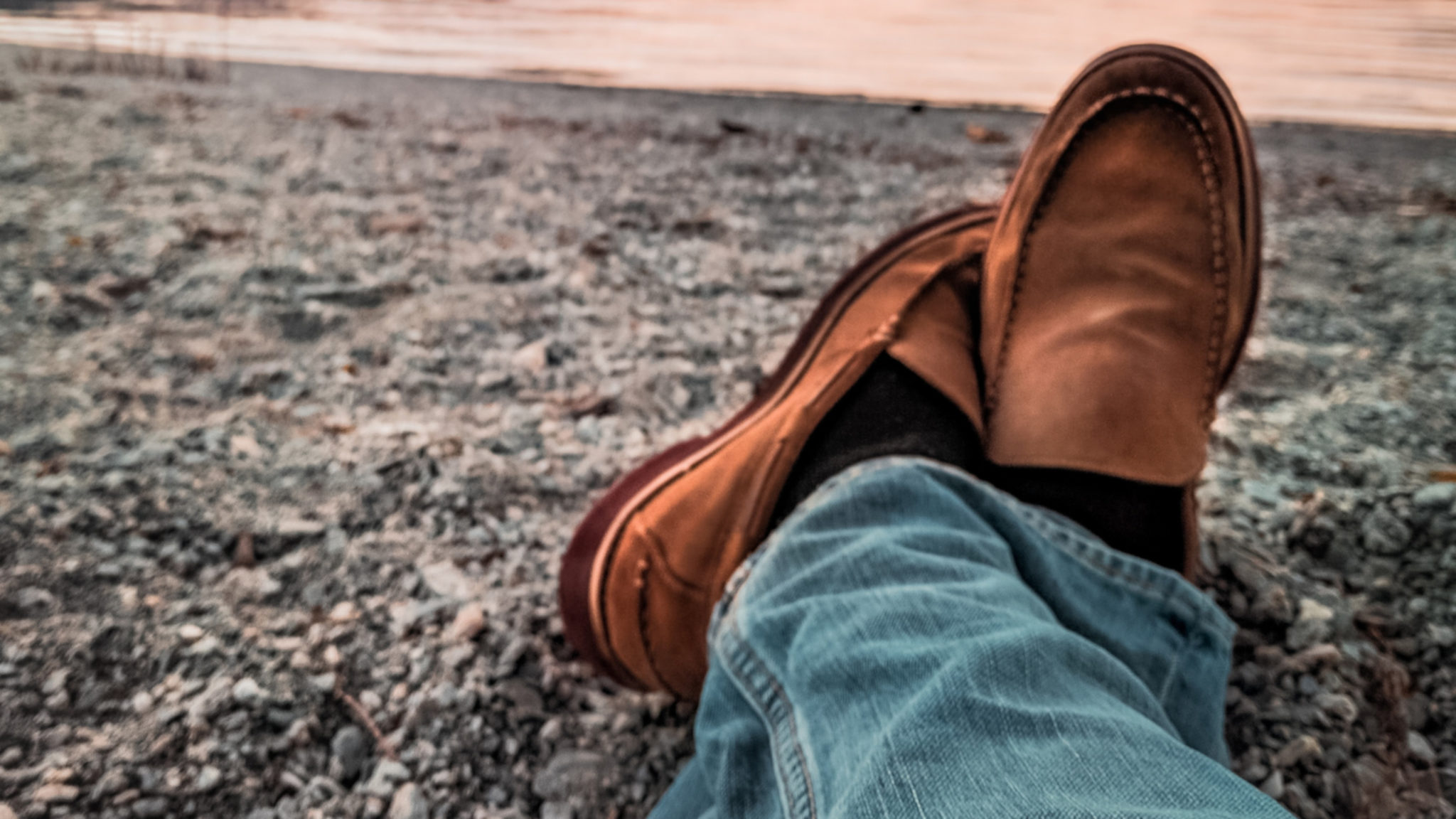 Using blockchain-based applications can be a daunting process. But a number of crypto startups are looking to simplify the onramps to the decentralized web.

One such project is WAX, a gaming-focused platform designed for selling, trading and purchasing digital assets. Earlier this week, it announced the launch of the WAX cloud wallet, which aims to simplify the login process of several blockchain applications.

According to WAX, the goal of its wallet—which will be available for both desktop and mobile devices—is to give users with little-to-no cryptocurrency experience easy access to blockchain-based, decentralized applications (dapps). The WAX wallet holds both cryptocurrencies and non-fungible tokens (NFTs), but also allows people to log into dapps through more familiar systems like Twitter, Facebook and other social media platforms, without necessitating the use of private keys.

At the moment, accessing dapps can be a very long and difficult process, especially for people who aren’t crypto savvy, Arielle Brechisci, content and community manager for WAX, explained to Decrypt.

Typically, there are many steps involved in the initial onboarding process, including visiting a website, creating an account, visiting an exchange, waiting for know-your-customer (KYC) approval, buying crypto, and then sending that crypto to a specific wallet. And the process doesn’t end there. It can often take several hours or even days before someone can gain entry to an application, according to Brechisci.

“Accessing blockchain dapps is difficult, and for that reason, it’s hard for dapp developers to get customers to play their games,” she told Decrypt. “It’s just too complicated to bother with… but WAX makes it as easy as playing a game you download from the Apple App Store. There’s no friction.”

WAX cloud wallet users are not required to download an external wallet, such as MetaMask, or other blockchain software to begin using dapps or playing blockchain-based games. In this way, WAX’s cloud wallet solution is much like a few others which are similarly trying to simplify the onboarding process for users, such as IOST’s OnBlock and Audius’s Hedgehog. Like WAX, both IOST and Audius see blockchain gaming as a key way to introduce crypto to the masses.

And, in an attempt to expand the number of blockchain gamers, WAX has struck up a partnership with Prospectors, an online, real-time economic strategy multiplayer game. The EOS-based game, which averages around 2,500 daily users, according to DappRadar, will be the first to test run WAX’s cloud wallet.