The EOS network has slowed to a crawl, and an airdrop is likely to blame

EOS contracts processed per day have dropped 43 percent, and experts reckon it’s down to an airdrop that’s “basically free money.” 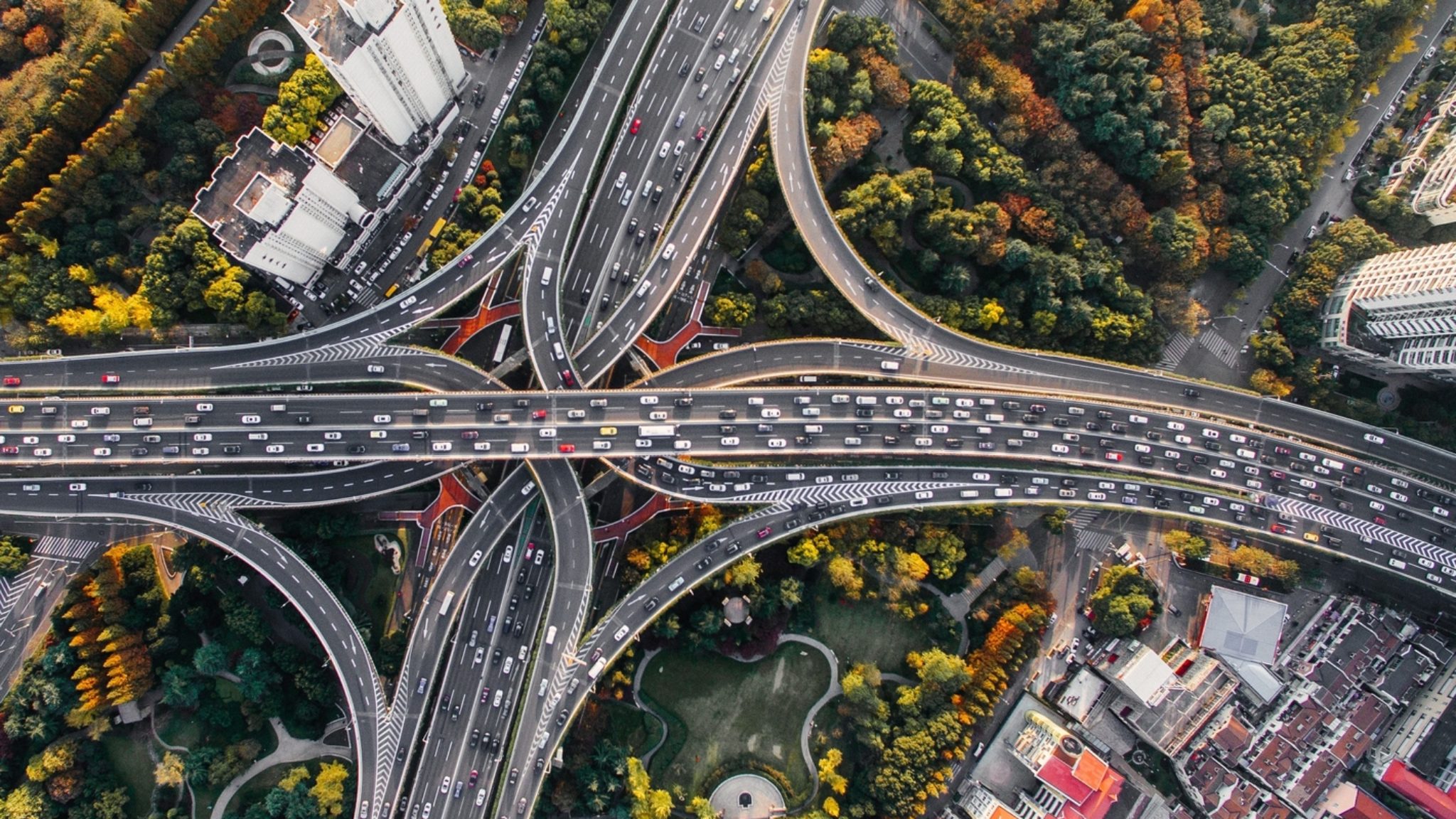 The EOS network has stuttered, choked, and stalled this past week, after a bottleneck led to a congestion of computing resources. The traffic jam has made it difficult for some users to process transactions.

Check this graph: in the middle of October, there were over 150,000 user contracts per day. By the start of November, that number has fallen by 43 percent. It’s currently the lowest it’s been all year.

But how did this happen? Is this EOS’s version of Fairwin, the alleged ponzi scheme that ground the Ethereum network to a halt?.

It turns out the likely culprit is a “token airdrop” released on Friday by EIDOS that let users on the EOS network “mine” tokens with unused CPU. Sending 0.001 EOS to the EIDOS contract returns 0.0001 EOS, and then 0.811 EIDOS. Because EIDOS is actually worth something—1 EIDOS is worth 0.0667$—people are motivated to game the system.

The more EOS users that worked out how to automate the process, the slower—and more expensive—the network became. “What's happening is people can earn more money through this airdrop, they're using up all the blockchain's resources,” says Jordan.

A developer message on the EOS Knights dapp said that it is difficult to run EOS-related dapp “because of an issue on the EOS network.”

According to prescient network analysis by Dexaran earlier this month, the issue goes a little deeper: In EOS, each block is created 500 milliseconds apart; blocks must be validated within 200 milliseconds, and the other 300 milliseconds are devoted to sending the blocks throughout the network.

But, once enough computers hit the 200 millisecond cap, the network hits “congestion mode”, whereby the amount of CPU they can use is throttled.

On Reddit, the EOS community were split. u/stablecoin considered the matter “nothing but a speed bump”, and that it is working exactly as it’s designed.

But u/Snibes1 disagreed: “If it truly would’ve worked correctly, IMO, the price for resources would’ve scaled so quickly that it would’ve made this situation impossible.”