The new hire will lead Bank of Korea’s digital innovation research department in exploring the idea of a digital currency. But not build one, yet. 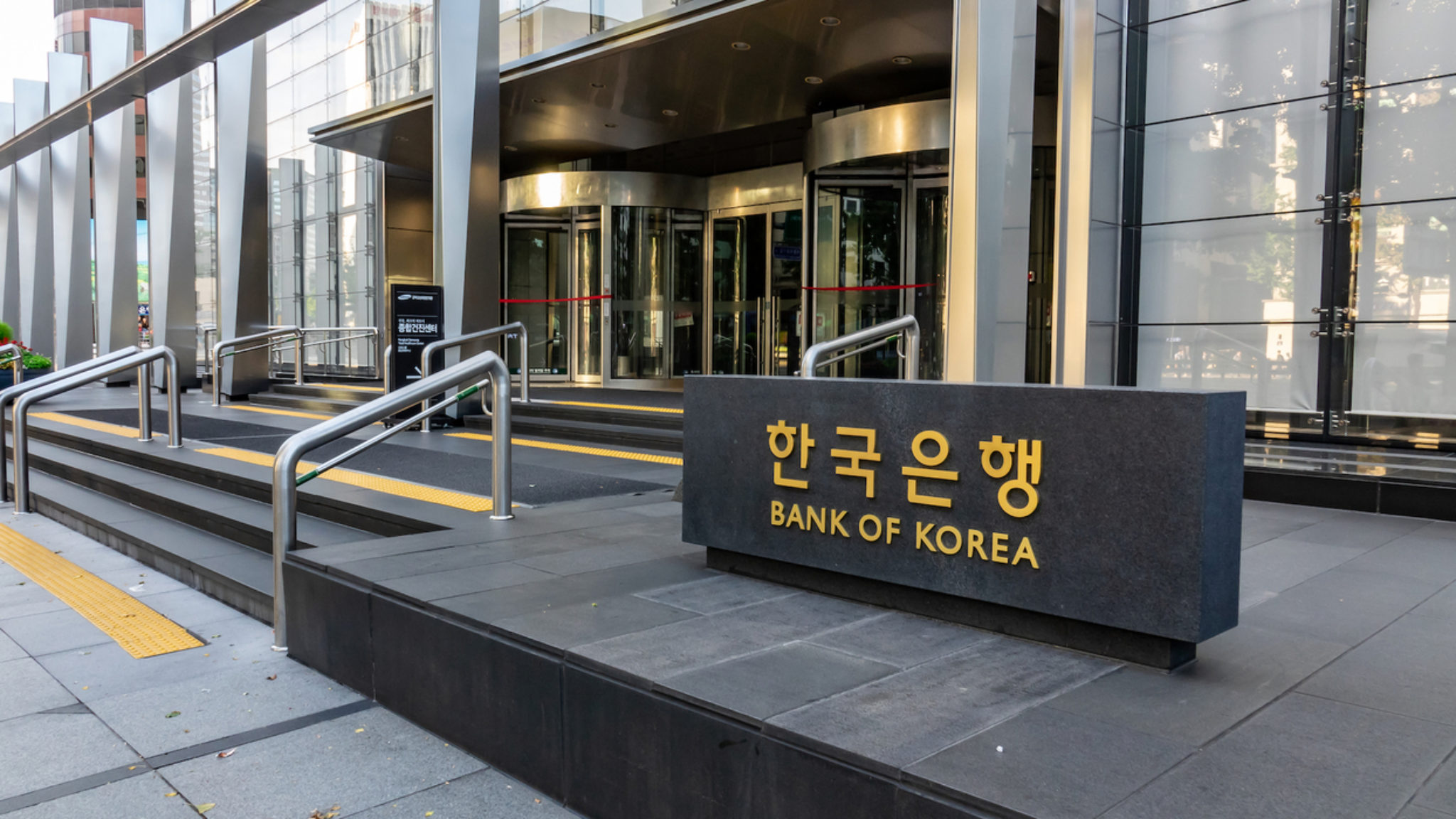 Bank of Korea, South Korea’s central bank, is looking for a PhD-level specialist on cryptocurrency to lead its digital innovation research department.

According to local reports, Bank of Korea has said that the individual will focus on researching the viability of a blockchain-based payment system.

The department as a whole will explore various ways to structure and operate a blockchain platform to process transactions.

Local reports speculate that Bank of Korea could be evaluating the practicality of a central bank-backed cryptocurrency, which several countries like China are currently developing.

However, Bank of Korea provided a rather cautious statement to reports, stating that it is adapting to modern trends and that it still believes central bank-backed cryptocurrency will not be necessary in the imminent future.

“There is no change in our stance that there won't be a need for a central bank-backed cryptocurrency for a while. This appointment is not solely for the issuance of a digital currency,” a researcher at Bank of Korea’s digital innovation research department said.

How far will the Bank of Korea go in its efforts to research digital currencies? Image: Shutterstock

South Korea’s second biggest commercial bank Shinhan, for instance, has been working on developing a cryptocurrency wallet system. It has also been one of the two major banks alongside Nonghyup to proactively support the cryptocurrency exchange market.

South Korea has already established blockchain technology as one of the key pillars of the fourth industrial revolution. The government has released several blockchain-related initiatives to encourage more young talents to enter the sector in the upcoming years.