You can now pay with Lightning on thousands of products. 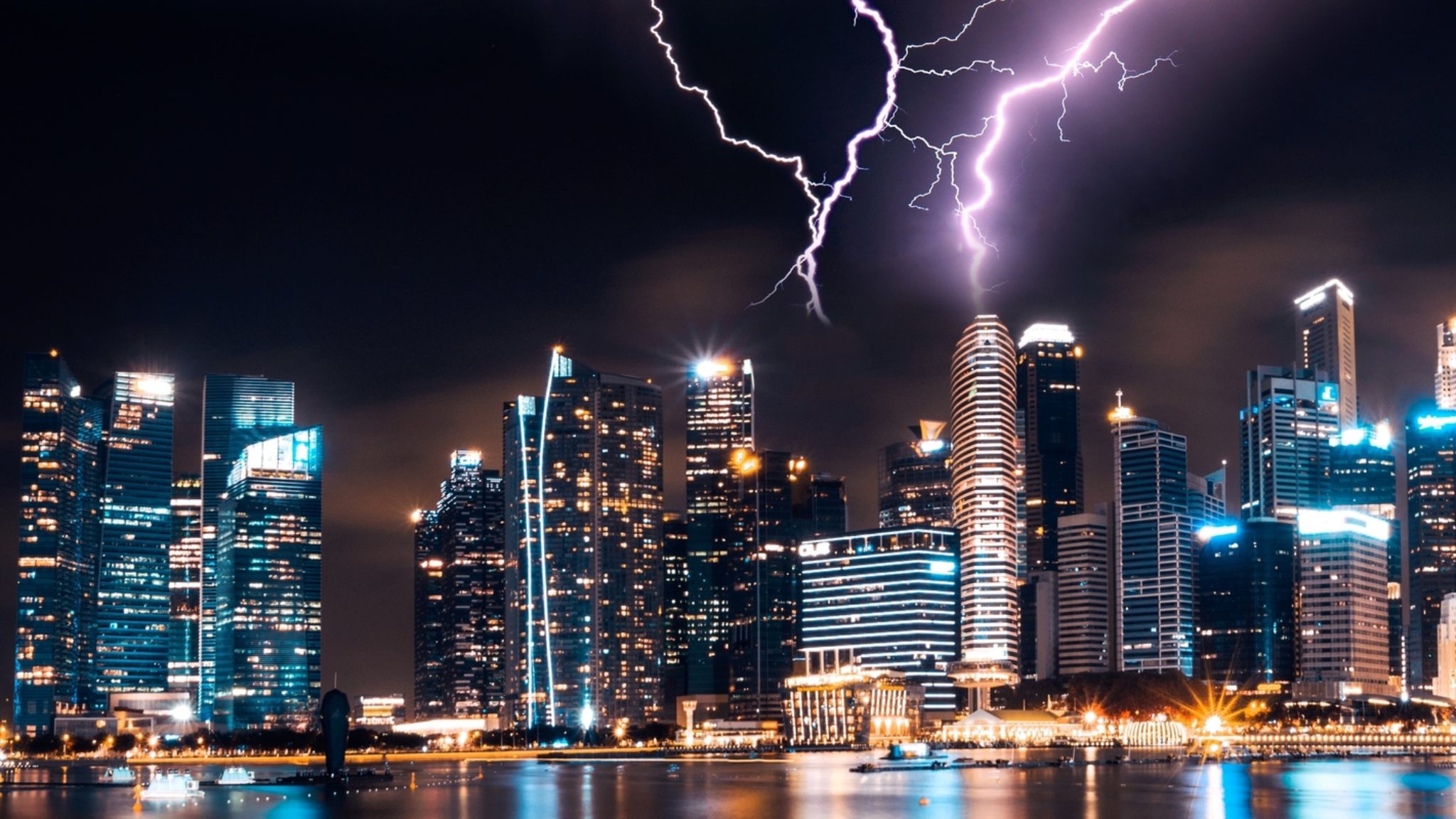 Yesterday Bitfinex, one of the largest crypto exchanges by volume, announced it had set up a Bitcoin Lightning node, in a bid to kickstart the Bitcoin micropayments economy. Today, it revealed it is working with Bitrefill to enable speedy purchases on its site.

Bitfinex’s users can now use Lightning payments for Bitrefill, a way of spending bitcoin on gift cards and on topping up phones, via a direct integration. Bitrefill’s catalogue spans 170 countries and over 2,000 gift cards, phone refills, and Lightning Network connectivity services.

"Bitfinex customers can deposit base-layer BTC or [Lightning Network bitcoin] and use that balance to shop Bitrefill's catalog using their Bitfinex balance," John Carvalho, CCO at Bitreﬁll, told Decrypt, adding, "Each step is relatively instant in any part of the flow."

While the Lightning Network is still in its early days, and payment channels typically have limited capacity, Bitfinex and Bitrefill are running customized versions of Lightning to open payment channels that exceed default limits. Bitfinex said this will increase the reliability of the service, since it makes payments more likely to go through.

When Bitfinex's Lightning node was announced, Paolo Ardoino, CTO at Bitﬁnex, said, "We believe that getting bitcoin exchanges on to the Lightning Network early is integral to preparing for the next wave of adoption and building out a parallel economy for Bitcoin.”