Why Bitfinex's new Lightning node is big for Bitcoin

Customers can use deposit bitcoin to Bitfinex’s new Lightning node. 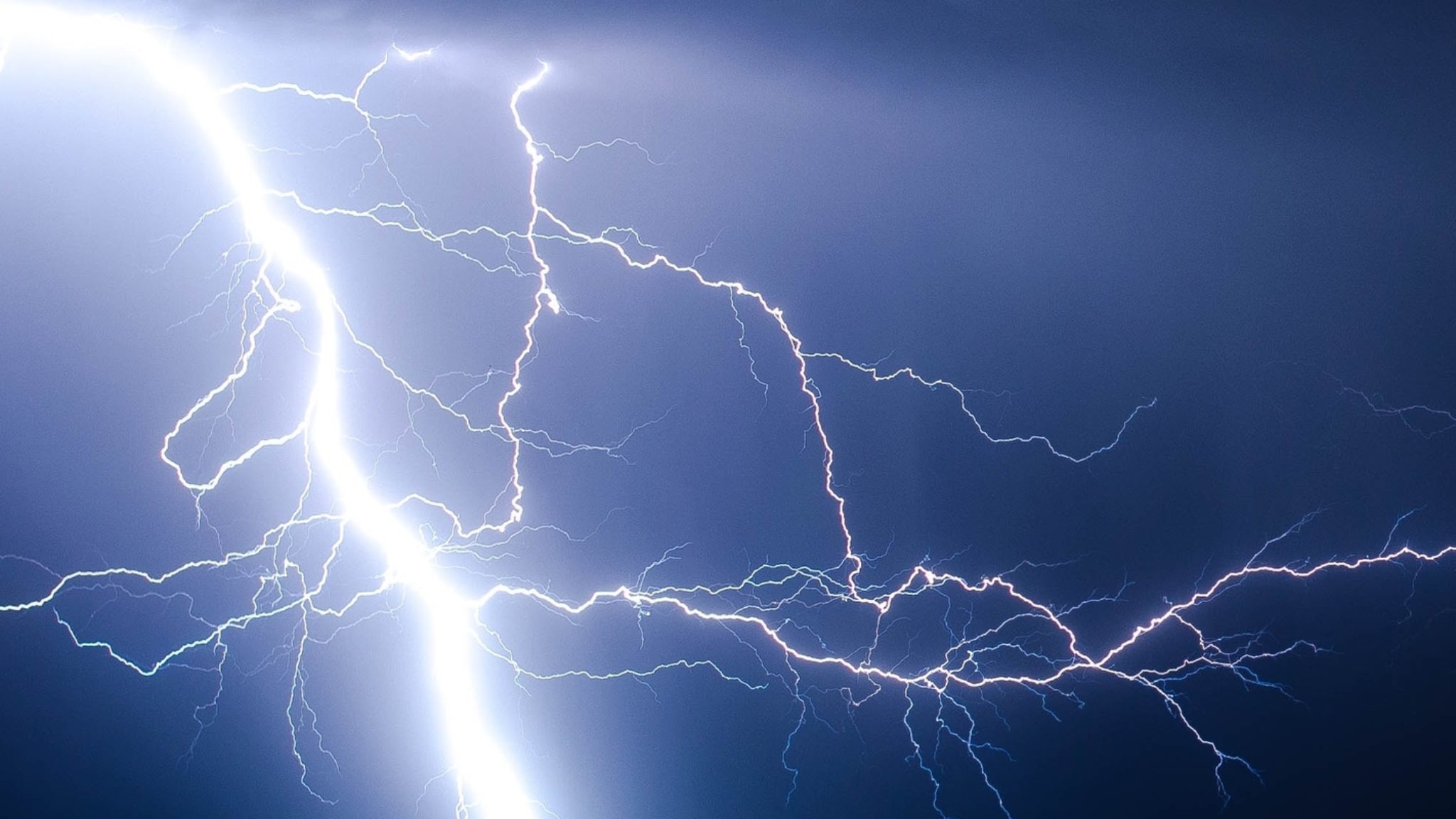 Bitfinex, one of the largest crypto exchanges by volume, has set up a Bitcoin Lightning node, in a bid to kickstart the Bitcoin micropayments economy. Bitfinex wallets can now send and receive bitcoin using the Lightning Network.

The Lightning Network is a scaling solution for Bitcoin, built on top of its blockchain, that offers faster and cheaper payments.

"Bitfinex is one of the largest exchanges, and most bitcoin transactions are between exchanges. Now, Lightning is an option for thousands more users and transactions,” John Carvalho, CCO at Bitreﬁll, told Decrypt.

Carvalho said Bitfinex’s support for the Lightning Network makes the Bitcoin economy more efficient. “Each step is relatively instant in any part of the flow,” he said. “We need all of the vital organs of commerce connecting to open liquidity flows between both consumers and businesses.”

"Bitcoin's use as a means of payment represents an important milestone in the inevitable journey towards mass adoption. This is why the Lightning Network is so important,” said  Paolo Ardoino, CTO at Bitﬁnex. "We believe that getting bitcoin exchanges on to the Lightning Network early is integral to preparing for the next wave of adoption and building out a parallel economy for Bitcoin.”

Bitfinex’s integration of the Lightning network could pump new life into the exchange, which is currently locked in a court case with the New York Attorney General over alleged issuances of unbacked tether loans to investors, despite claiming that the tethers issued were, in fact, mostly backed by the US dollar.

Bitfinex is also trying to recover $880 million it claims is owed by its payment processor, Crypto Capital. “Bitfinex [has] been through hell and back and proven itself as vital, and with their adoption of Lightning, we can begin connecting other major economic entities in crypto,” said Carvalho.

That is, unless the New York Attorney General has other ideas.