Tether refutes allegations that it's operating as a fractional reserve bank

A quiet update to Tether’s website suggests the stablecoin is playing fast and loose with its fragile ‘dollar reserves.' 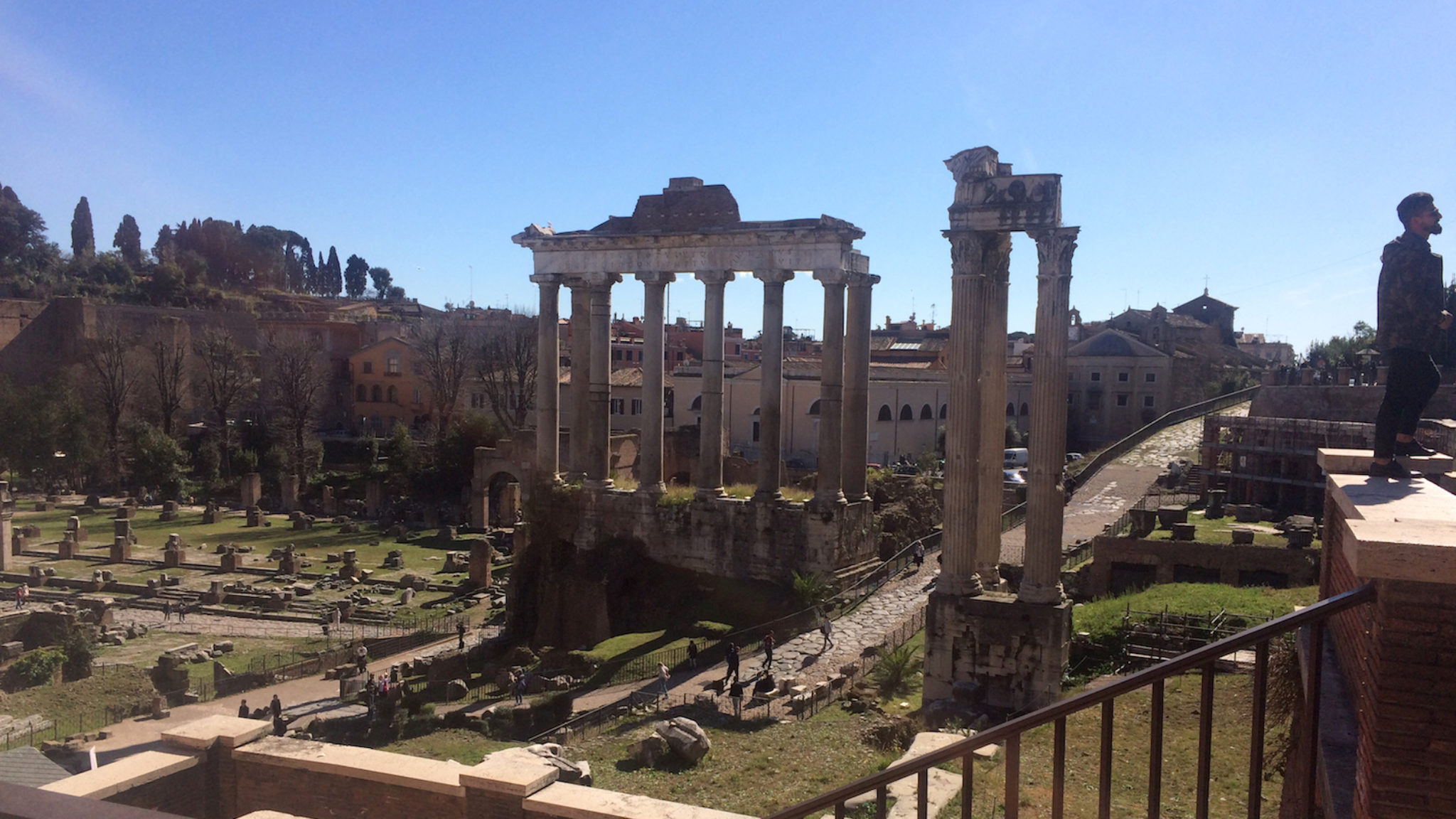 [UPDATED AT BOTTOM OF ARTICLE WITH RESPONSE FROM TETHER]

So-called stablecoin Tether has been diversifying its dollar reserves like a traditional bank, according to a beguiling update on its official website (credit to redditor AtlasRand1, the alter-ego of legendary Tether-skeptic BitFinex’ed). This is less than ideal because it is not a traditional bank—it is a fragile, high risk cryptocurrency ecosystem whose very functioning depends on one basic principle: the IOU.

We call Tether an IOU stablecoin because it (supposedly) derives its dollar-peg from the assurance that each tether is backed by a fully redeemable dollar—i.e. a debt. Yet the following quote raises questions over how well-equipped Tether is to repay that debt:

“Every tether is always 100% backed by our reserves, which include traditional currency and cash equivalents and, from time to time, may include other assets and receivables from loans made by Tether to third parties, which may include affiliated entities (collectively, “reserves”). Every tether is also 1-to-1 pegged to the dollar, so 1 USD₮ is always valued by Tether at 1 USD.”

So, what’s going on?

In general, the suspicion surrounding tether has focused most heavily on the liquidity of its reserves—whether all tethers are backed. Several factors have compounded the confusion: Tether shares an executive board with BitFinex, an exchange accused of using the tether cryptocurrency to fraudulently pump the price of bitcoin; Tether has never conducted a full audit, relying instead on amateurs and a Bloomberg journalist and, finally, Tether’s liquidity rests heavily on banks with patchy track records.

The adjusted statement above only serves to complicate these liquidity issues further. What used to be a clear statement outlining the simple IOU model/mechanics—that each Tether is backed 1:1 with “dollars” in Tether’s reserves—has been replaced with the more nebulous assurance of “our reserves.” These “reserves” include “traditional currency” (dollars not specified), and—crucially—“from time to time, may include other assets and receivables from loans made by Tether to third parties, which may include affiliated entities.” (Emphasis ours.)

Let’s unpack this. The clearest implication is that Tether is operating like a fractional reserve bank. Fractional reserve banks loan out customers’ assets to a range of trusted third parties/investors, who return the funds—hopefully—in the form of interest. This is all very well for banks, which customers expect to generate interest. Tether, on the other hand, promises the exact opposite—that customers’ investments will remain stable. (Not to mention that it just replicates the existent, hated financial system.)

That Tether diversifies its stock with “other assets” could amplify this instability. Other assets, of course, fluctuate at different rates to the dollar. Let’s say Tether is backed partially by gold, for instance. If the gold’s notional value increases at a faster rate than its dollar-value, the tethers will be backed in excess. If the gold depreciates, the peg will be at risk of collapse.

Now imagine these “other assets” are in fact cryptocurrencies, specifically the highly volatile bitcoin. Confidence in Tether’s stability would plummet.

And now we get to the heart of it. The sources of “other assets” may include “affiliated entities.” What is Tether’s best known affiliated entity? BitFinex, the largest crypto exchange by trading volume, which, as we have mentioned, shares its executives with Tether. (Revealed originally via a leak in the Paradise Papers.)

If Tether’s reserves are partially backed by other assets supplied by BitFinex, in exchange for “loans and receivables made by Tether,” that effectively means that Tether is loaning out funds to itself, in exchange for assets from itself, meaning it is running as a sort of bizarre perpetual-motion sham. Even worse is if those assets are bitcoins, which would imply—provided the allegations that Tether buys bitcoins with unbacked tethers are true—that Tether is backing its reserves with assets bought far below their notional dollar value.

“If I read this correctly, [tethers] are actually backed by cryptocurrency. So, when the price drops and people flock to Tether, it increases the amount of Tether and it decreases the funds it’s backed by. This is just Bitconnect with extra steps.”

Gosh, perhaps we ought to look at Tether’s “proof of funds” link and check the reserves ourselves?

We pressed Tether on the nature of the underlying assets, its relationship with BitFinex, the dysfunctional "proof of funds" link and when the update was made. A spokesperson named "Kaspar Bitfinex" told us this:

"From time to time, Tether reviews its Terms of Service and Risk Disclosures to ensure that they remain appropriate and up to date. Our most recent revisions were intended to update our disclosures to reflect Tether’s growth and operations and to be consistent with the types of disclosures used by other institutions.

These changes were made several weeks ago and were directly communicated to Tether’s customers logging into the site. This was done by way of scrollwrap with new terms of service that required active consent.

Tethers remain completely stable and 100% backed, so Tether’s reserves always equal or exceed the number of issued Tethers. The only change is that the composition of the assets that provide that backing includes a combination of cash, cash equivalents, and may also include other assets or receivables from loans issued by Tether."

I hope this answers your questions."

You be the judge of that.