VeChain (VET) rises 25% in 24 hours thanks to token buybacks

The price of the VeChain cryptocurrency has rocketed following the foundation buying back 110 million VET tokens that are valued at around $850,000. 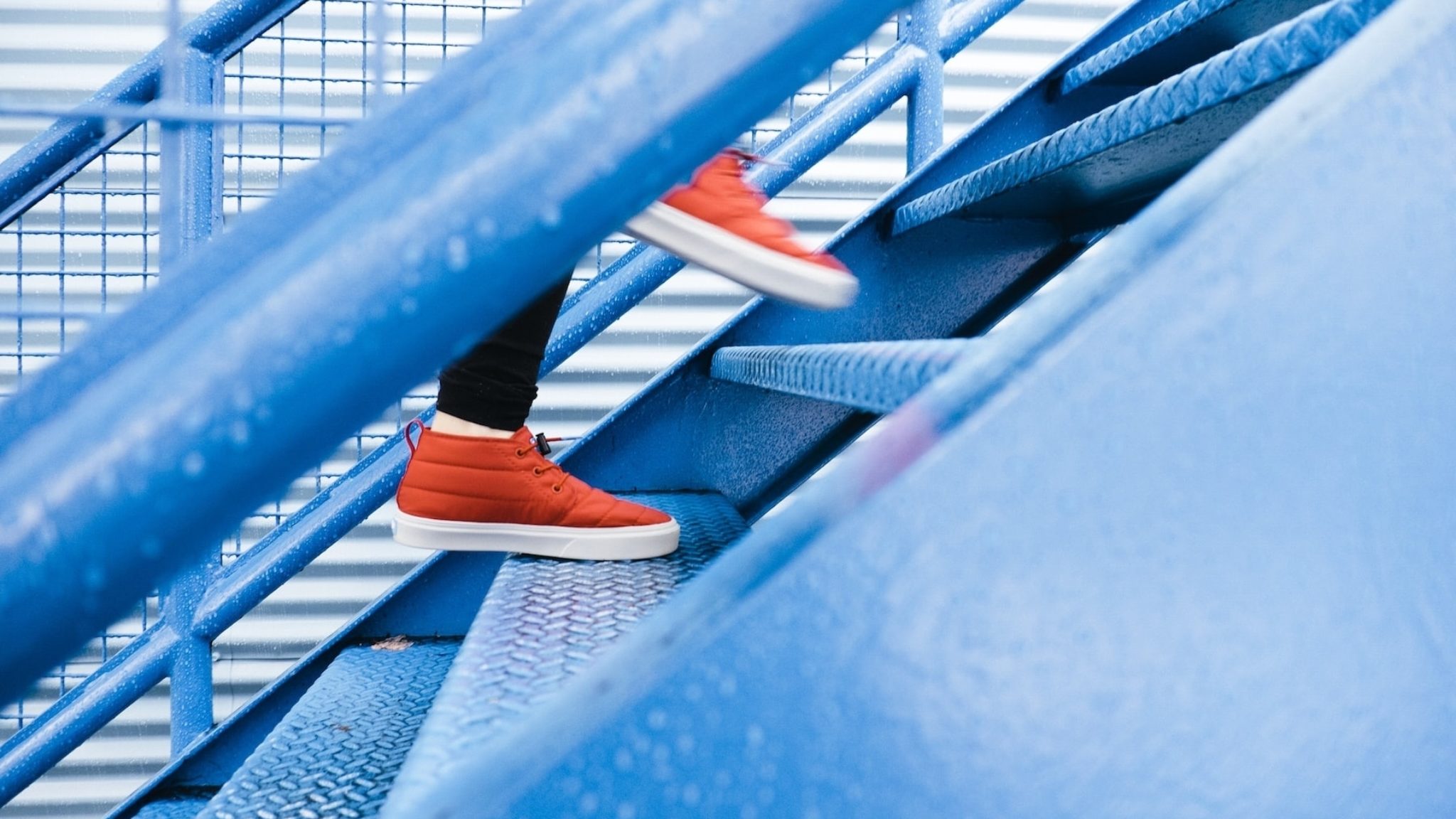 The price of the VeChain (VET) has risen by over 25% in the last 24 hours. The rally comes as the project's foundation conducted a token buyback. News also broke yesterday that Microsoft and game developer Eidos are jointly developing an NFT (non-fungible token) based game on the Thor blockchain, VeChain's main net.

With its VET token currently trading at a price of $0.0077, the price of VeChain is up 34% in the last week and 89% in the last 30 days. That, however, does not tell the full story—after VeChain hit a 2019 high of $0.009 in June, the current 25th biggest cryptocurrency fell over 65% to a 2019 low of just $0.0029 on October 23. However, thanks to China President Xi Jinping's positive stance towards his country's attempts at building blockchains, the Chinese-friendly cryptocurrency surged double-digits on a number of occasions over the last few months to retrace most of those losses.

Today's surge looks like it can be attributed to the project's foundation moving over 110 million VET tokens (worth $850,000) into the project's "Foundation Buyback" wallet. The transfers came from the hot wallets of the Binance and OceanEx crypto exchanges. These buybacks most likely helped to push up the traded price of the VeChain Cryptocurrency in the last couple of days.

The last time the foundation added funds to its buyback account was around two months ago when around 775 million VET (worth around $2.7 million back then) was sent from the same two exchanges that make up around half of the digital assets daily trading volume of around $200 million.