Bitcoin price surges back up towards $8,000

After suffering from a significant dip last week, the price of bitcoin has largely recovered. Will it continue? 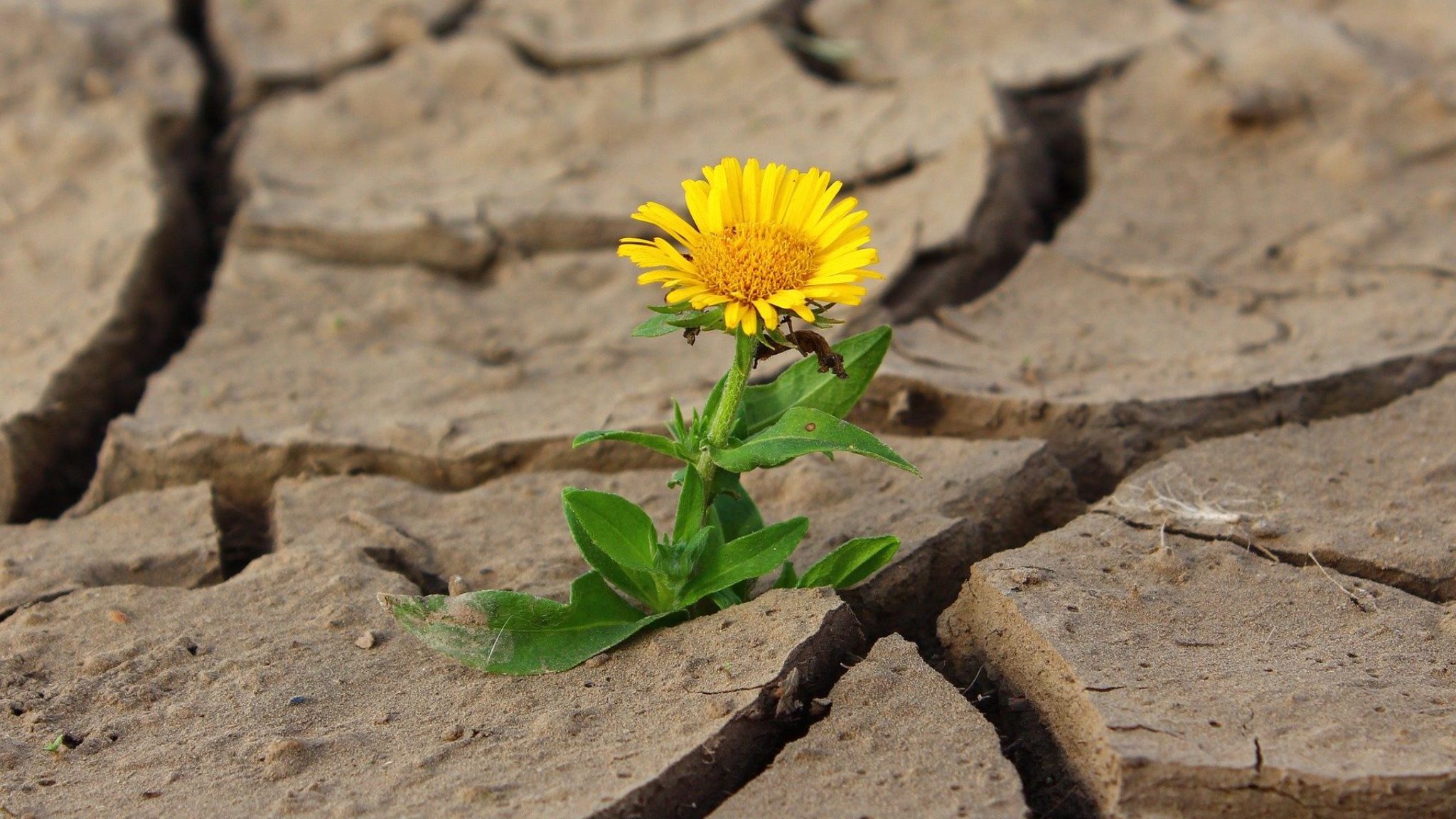 Bitcoin (BTC) is once again in the green today, having gained close to 2.5% to reach its current value of $7,760. The cryptocurrency now nets a market cap of $140 billion.

On top of that, its market dominance—the measure of bitcoin's market cap versus the rest of the market—has gone up from 66.3% to 66.7% in the last week.

Bitcoin has now demonstrated back-to-back gains for the past four days, having recovered most of the value lost last week. But despite this recent recovery, the price of bitcoin is still down more than 16% in the last month—coming at the same time that  China has cracked down on crypto exchanges in the country.

Today's bullish price action continues the development of bitcoin's inverse head and shoulders pattern, which has been forming over the past week. This is a trading pattern that traders believe can often indicate a move upwards. As of yet, it remains unclear whether this bullish momentum will lead to a complete trend reversal—putting bitcoin back into a bull market—though some believe that it shouldn't encounter much upwards resistance until at least $7,900.

Besides bitcoin, the vast majority of altcoins are also experiencing similarly positive price action, with the gains of between 1 to 10% common across the board. As it stands, Cardano (ADA), Cosmos (ATOM) and DASH are among the top performers, having gained between 8 and 11% in the last day. Meanwhile, XRP, Bitcoin Cash (BCH) and Tron (TRX) witnessed similar gains of under 2%.