Trading on Bakkt breaks a new high as bitcoin rises $500 after seeing heavy losses this morning. 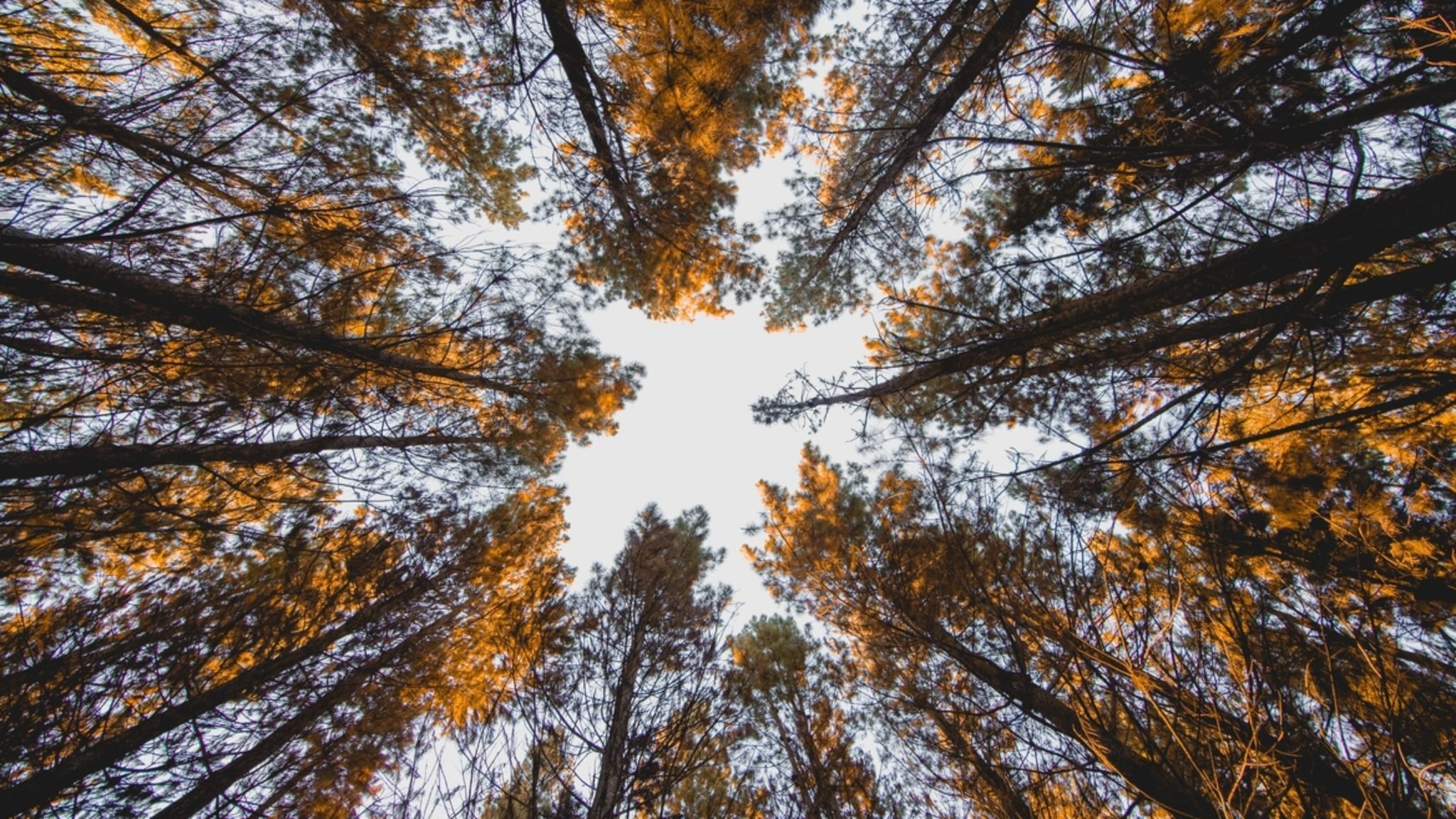 The price of bitcoin had substantially recovered today by 19:30 UTC, despite dropping by $200 earlier this morning.

On the back of news that South Korean crypto exchange UPbit had lost $50 million in ether, bitcoin's price broke below the $7,000 mark after trading around $7,200 for a couple of days. But its price swiftly recovered—possibly on news that no bitcoin was stolen, or that the lost funds had been constrained. Regardless, from its lowest point, it rose eight percent to peak at $7,587, before settling to $7,587.

Some traders have been pointing to a head and shoulders pattern on the bitcoin chart, where a small dip precedes a larger dip, before a third small dip finishes off the pattern. Typically an upside-down head and shoulders pattern, which traders claim we've seen over the past few days, is a bullish sign. However, Mati Greenspan, formerly senior trading analyst at eToro and founder of Quantum Economics, tweeted that these patterns are generally more reliable on a longer timeframe.

With the increased volatility in the market, bitcoin futures exchange Bakkt has seen much higher trading volume. It has broken a new record today, hitting 3,151 bitcoin volume so far today, worth $23 million. Unlike many other futures exchanges, these trades are settled in bitcoin, rather than the fiat equivalent.