Employees and service providers of the Canadian Einstein exchange have also gone unpaid. 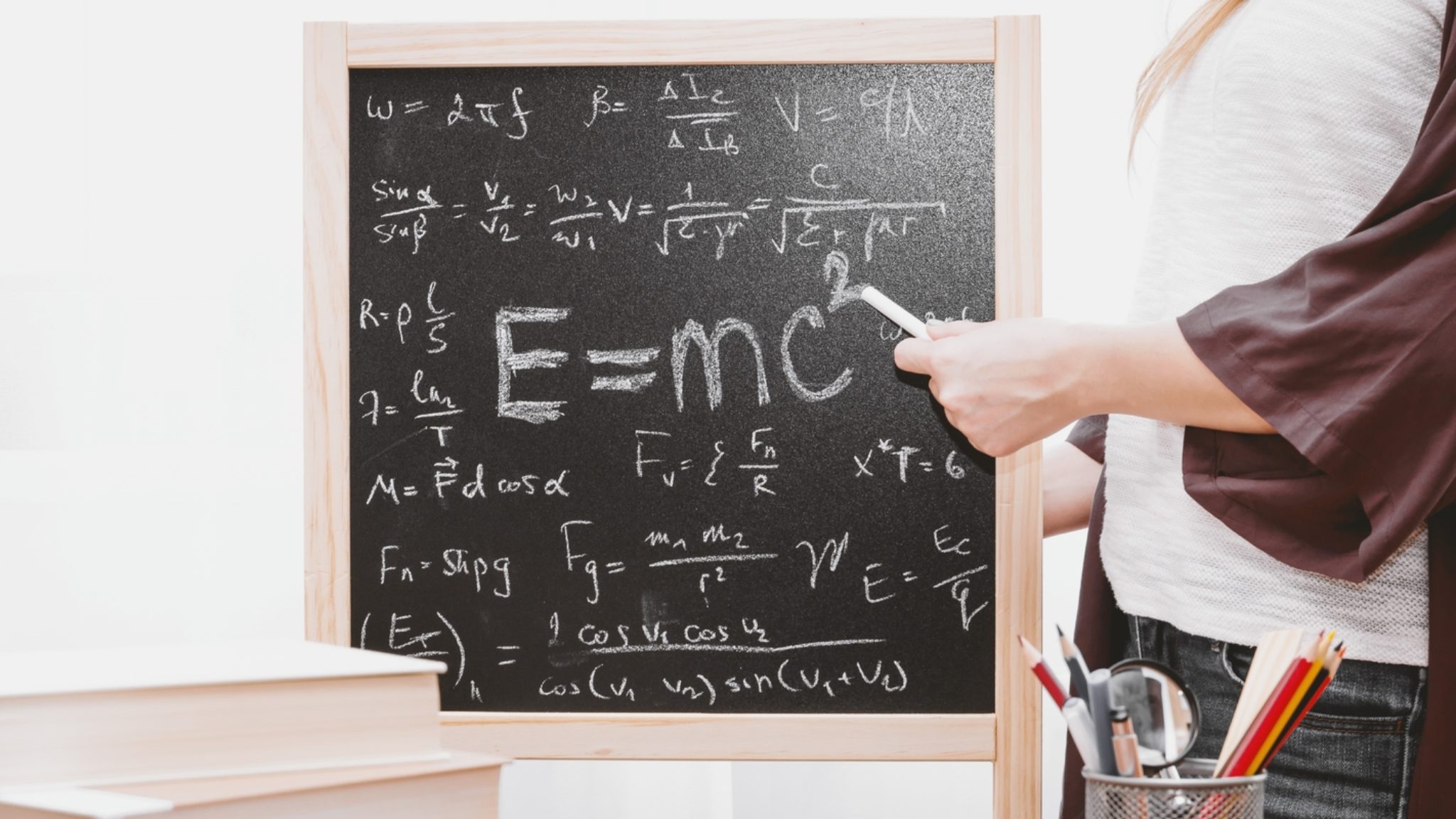 An auditing firm filed a document to the Supreme Court of British Columbia Monday that claimed that Vancouver-based crypto exchange Einstein Group has $34,000 ($45,000 CAD) worth of assets, despite owing its 200,000 customers $12 million.

In an application filed to the Court on November 18, Grant Thornton, the firm acting as an interim receiver, asked to be discharged from its duties, because it doesn’t have enough money to pay it, and Grant Thornton doesn’t see the worth in funding the business to recoup funds.

Einstein suggested to Grant Thornton that the value of contents on its premises, like cryptocurrency-mining machines and laptops, is worth up to $45,000 CAD. But Grant Thornton said the ownership of some machines is uncertain, and its property—including three Bitcoin ATM machines and office furniture—is likely worth less than $6,000 USD.

Grant Thornton found that Einstein Exchange also owed employees around $150,000 USD, and was in arrears with its landlord, who demanded rent of around $750 USD per day. Einstein’s lawyer, who quit the day an investigator from the British Columbia Securities Commission investigated the firm, is also awaiting payment. Grant Thornton says firms Amazon Web Services and Alphapoint are also unpaid.

Einstein and its CEO, Michael Goturk, are also facing off several lawsuits. One from the Amex Bank of Canada, for around $90,000 USD, another from Scott Nelson, for around $400,000 USD in unpaid bitcoins, and another potential lawsuit from a creditor who claims to be owed several million dollars.

Despite Einstein Exchange allegedly serving around 200,000 people, Grant Thornton has so far heard from only 200-300 people.

Einstein isn’t the only Canadian exchange to have gone bust this year. In January, the QuadrigaCX exchange went under following the death of its CEO, Gerald Cotten, on a trip to India. Cotten’s death meant that $190 million worth of funds held on hardware wallets were apparently lost, although the wallets were subsequently found to be empty. His widow, Jennifer Robertson, agreed to pay $9 million of her own cash and assets to the exchange’s bankruptcy trustee.