The widow of the collapsed exchange’s founder plans to pony up $9 million to users whose funds went missing. 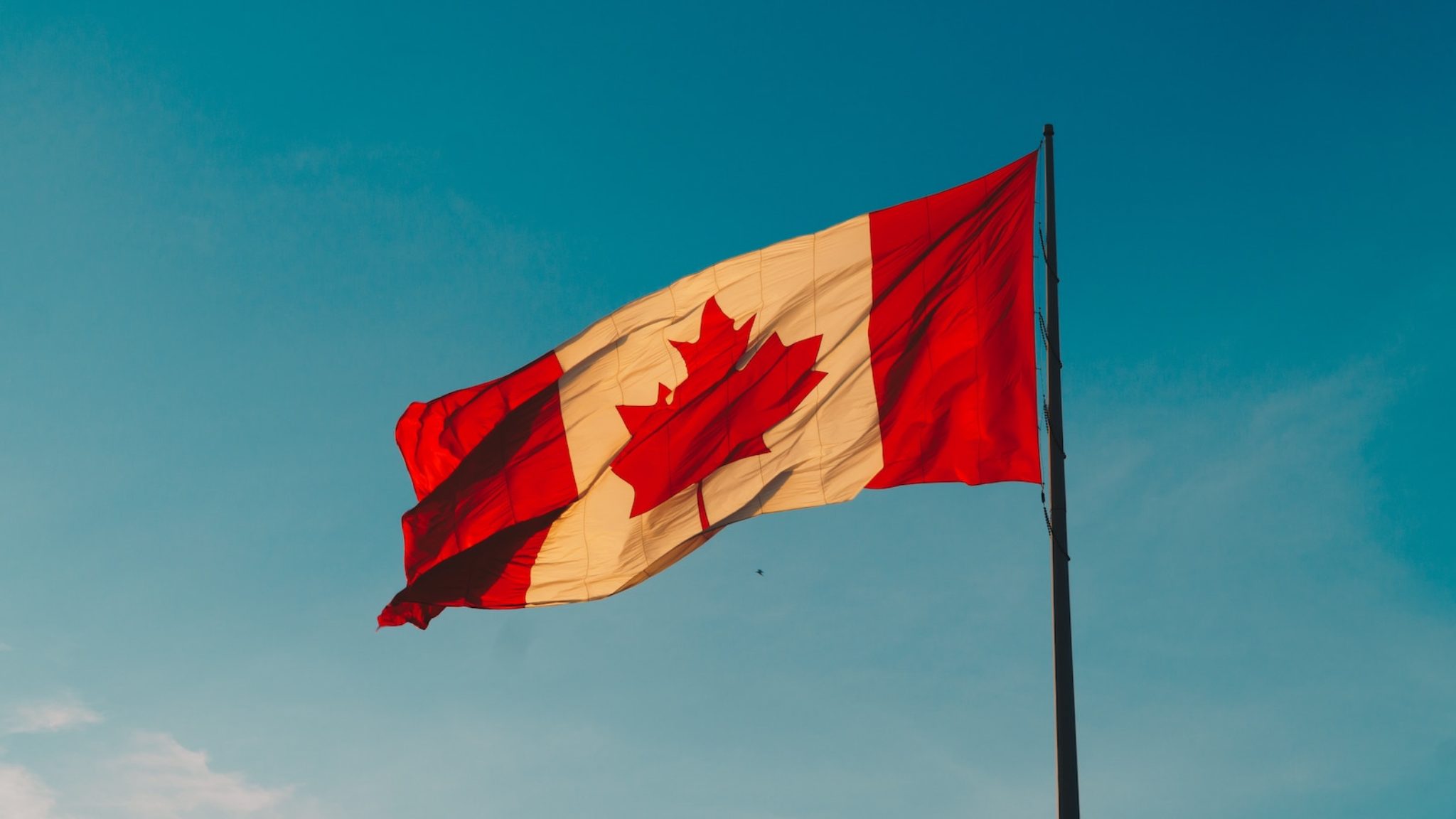 Photo by Hermes Rivera on Unsplash

The widow of the late founder of now-defunct Canadian crypto exchange QuadrigaCX plans to transfer $9 million (CA$12 million) of her own cash and personal assets to the exchange’s bankruptcy trustee, Ernst & Young Canada.

Jennifer Robertson entered into a “voluntary settlement agreement,” according to a statement made Monday, and will be relinquishing the “vast majority of [her] assets,” save for $162,700 in personal savings. The settlement is part of an ongoing court-sanctioned restitution process overseen by EY Canada, paid for by Robertson.

QuadrigaCX collapsed earlier this year when its founder, Gerald Cotten, was reported dead in India with roughly $190 million worth of clients’ funds held on an inaccessible digital wallet.

In subsequent investigations, EY discovered that Cotten used client cash as his personal slush fund: by the time of his death, he owned 16 properties in Nova Scotia, real estate in British Columbia, an airplane, a sailboat, luxury vehicles, and gold and silver coins, according to EY’s fifth monitor report. Cotten also allegedly used the funds to margin trade, resulting in substantial losses. In Monday’s statement, Robertson denied all knowledge of Cotten’s alleged dealings, saying she was “upset and disappointed” when she learned of them.

“I had no direct knowledge of how Gerry operated the business prior to his death, and was not aware of his improper actions in managing the QuadrigaCX business as outlined by the monitor in its 5th report in June,” Robertson told Bloomberg on Monday. “Specifically, I was not aware of nor participated in Gerry’s trading activities, nor his appropriation of the affected user’s funds.”

Robertson said that during the course of the investigation, she has been “responsive, helpful and cooperative with the Monitor/Trustee in the search for and recovery of cryptocurrency and other QCX assets,” and has made “every effort to assist in the recovery of QuadrigaCX assets for the benefit of Affected Users.”

Under Canadian law, the exchange has been granted temporary legal protection from the roughly 115,000 victims of its collapse, giving it time to restructure. A grand total of around $190 million (CA$250) million was lost when the exchange went kaput, only $25 million (CA$33 million) of which had been returned by June 20.