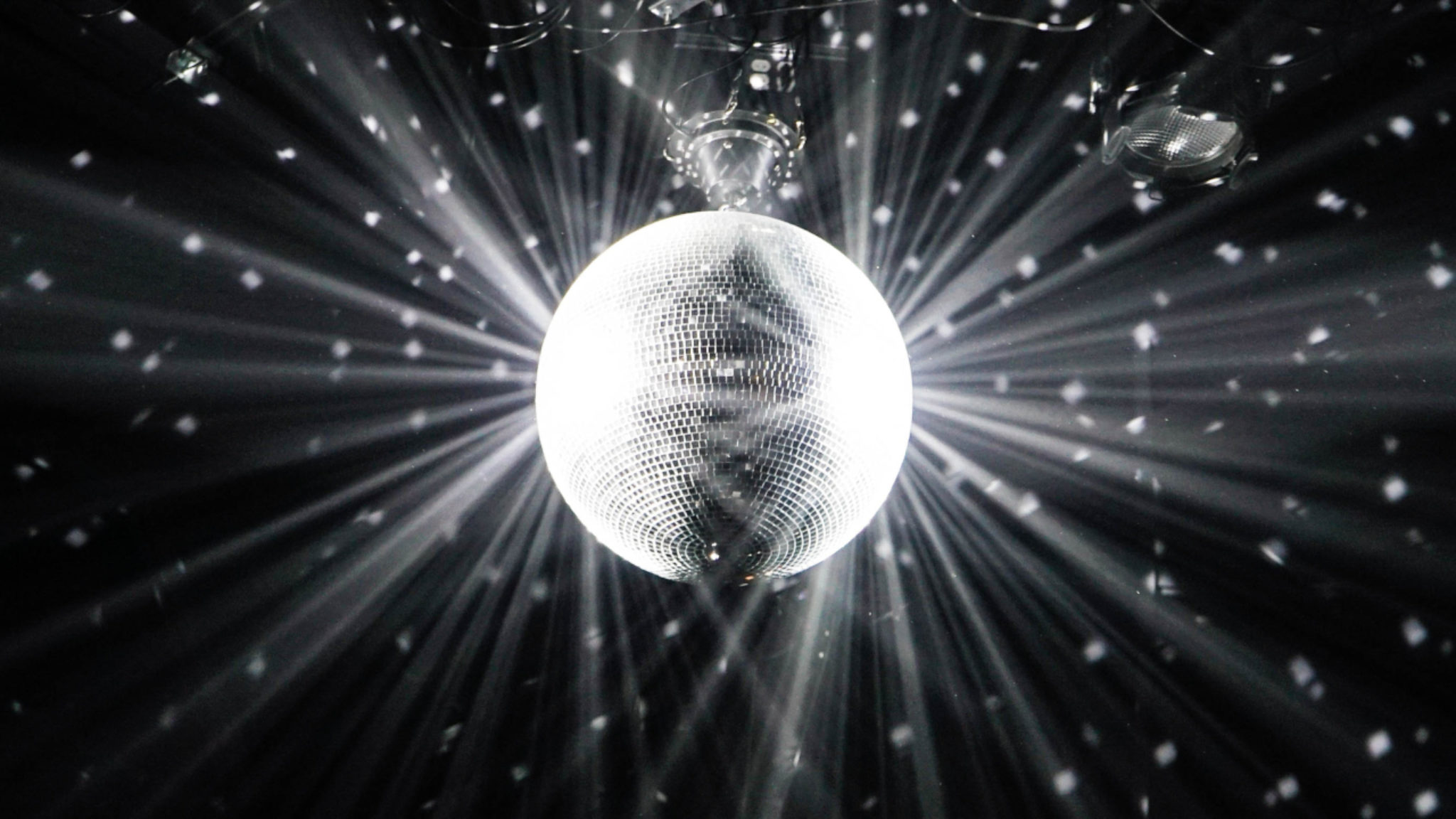 Dash LatAm CEO George Donnelly might have called it quits last week, but the group refuses to die.

In an official statement, written by Dash Los Teques head Richard Jerez and signed by representatives of Dash LatAm, the group has said that it plans to continue operations throughout Latin America—even if it’s without Donnelly and under a different group name.

"We will continue offering advice and support, both face-to-face and remote, to the merchants who were left helpless after the forced end of Dash LatAm's activities in Venezuela and Latin America," the 10 former members of the association said in a joint statement.

A week ago, Donnelly announced that Dash LatAm, a group which was devoted to promoting the Dash cryptocurrency throughout the region, was shutting down after the Dash DAO (a decision-making body in which masternodes vote to approve or reject projects) denied its latest funding proposal.

The news sparked some nervousness in the Latin American crypto community, as Dash enthusiasts throughout the region wrongly understood this to mean that Dash itself was leaving Latin America. The Dash Core Group, which is the principal organization behind the cryptocurrency globally, has since clarified that Latin America, and Venezuela especially, remain vital markets.

The now former members of Dash LatAm lay the confusion regarding the previous announcement at Donnelly’s feet:

“We also want to emphasize that we continue to firmly believe in decentralization and Dash's system of governance, [and] that we do not share the latest views expressed by George Donnelly about Dash,” the representatives said.

Donnelly, as you’d expect, disagrees with the group’s assessment, and told Decrypt that Dash LatAm’s closure is about more than just money.

“Richard [Jerez] says we closed due to budget cuts, but Richard was not privy or aware of all the goings on,” Donnelly said. “Dash decision-makers do not want to continue in LatAm nor do they want to continue with mass adoption. They are even retreating from the digital cash vision,” he said.

Donnelly, however, says he harbors no ill will toward any of the group’s members nor the larger Dash community, and praised the group’s efforts to continue boosting Dash adoption in the region: “Several members of that group were valuable members of the Dash LatAm team, and I wish them good luck,” he said.

What’s next for Dash LatAm?

According to Edgar Caballero, who leads the group Dash Valencia, Dash LatAm currently has enough resources to continue working, even without Donelly’s leadership: “We have been supported [by some masternode owners, or MNOs] and beside donations, we have received guidance on what some MNOs expect from our team in Venezuela,” Caballero told Decrypt.

Caballero said the former Dash LatAm members “are preparing a horizontal and democratic organization where decisions are taken based on a consensus,” which is a different approach than the hierarchical model previously in place within the group.

To stay on their feet, the group has opted for crowdfunding. The money raised will allow them to cover administrative expenses and serve nearly 400 users who had a direct relationship with Dash LatAm, the group said.

But the new Dash LatAm still has a long way to go. So, the group has only received just over 7 DASH, which is around $480 at today’s prices, far less than the 44 DASH ($25,085) that the group previously asked from the DAO to stay afloat.