Dash LatAm shuts down operations in 8 countries and 20 cities 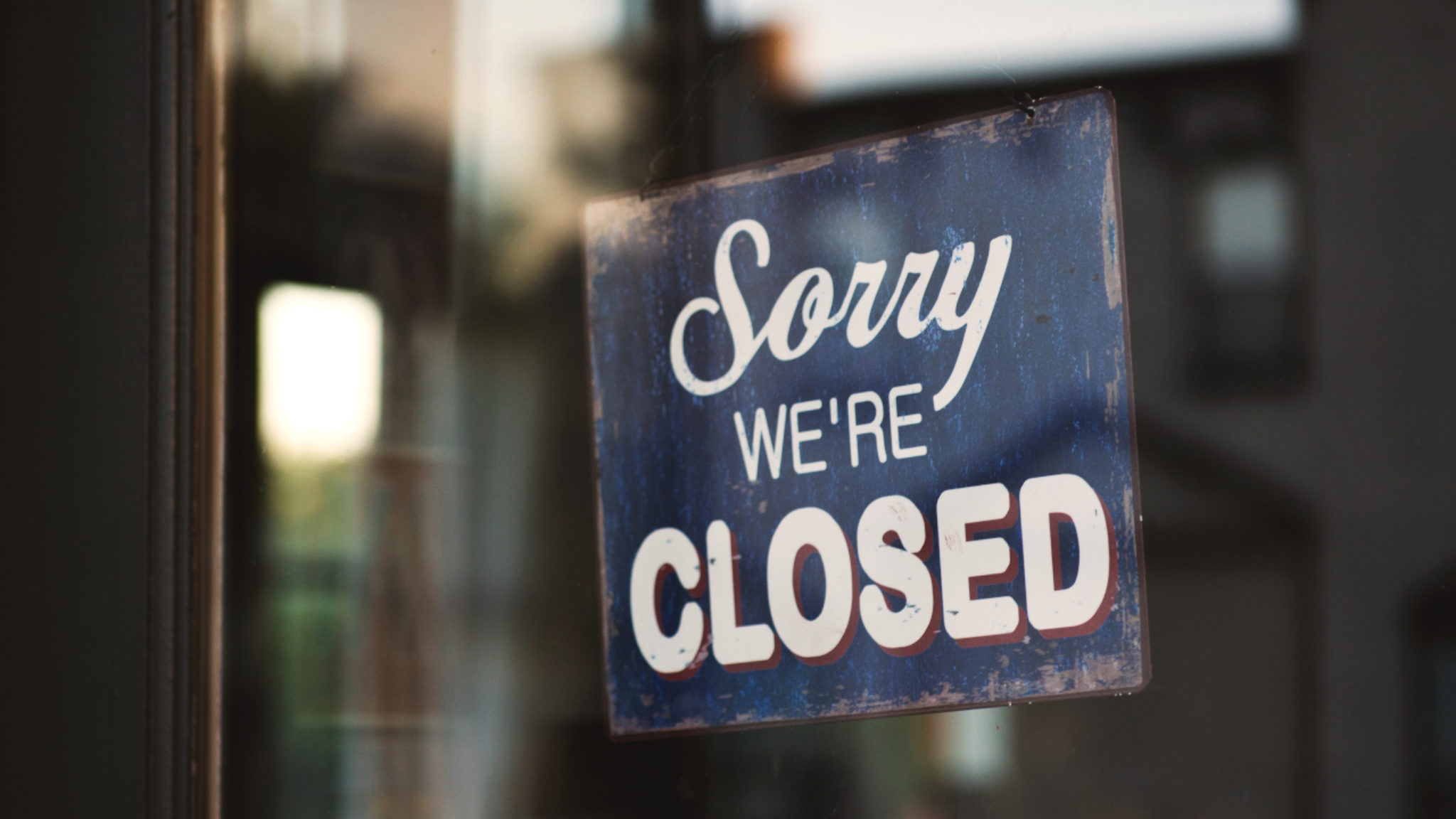 The Dash community in Latin America has just lost a prominent member of its ecosystem.

Dash LatAm, an organization devoted to promoting the Dash cryptocurrency throughout the region, is shutting down, a blog post published by its founder George Donelly announced today.

"Dash Core has warned us that Dash LatAm's operations are definitely not going to continue," Donelly wrote. "This means that there will be no more promotions, events, buybacks, support, etc. in the 8 countries and 20 cities where Dash Latam was active, including Colombia, Venezuela, Peru, Ecuador, Guatemala, Brazil, Spain and Trinidad and Tobago."

Since its founding, Dash LatAm has focused on promoting use cases centered primarily on processing remittances for underbanked individuals. The group mainly focused on Venezuela and Colombia, though its presence spanned six other countries, with a team of more than 80 people spread across the continent.

Dash LatAm’s closure, according to Donelly, came down to a lack of community funding. The group’s latest funding proposal sought to raise some 344 DASH (USD $25,085), yet failed to achieve the expected results. Dash projects are funded by submitting a proposal to the DAO (Decentralized Autonomous Organization) and having masternode owners vote on their approval. If a proposal gets more than the minimum number of votes required, it is executed, otherwise it is rejected.

"Nobody is more shocked than us, let me tell ya," Donelly told Decrypt. "We gave this our all, 80+ team members," he said. Donelly added that he currently has no plans for new projects.

"[The decision to shut down Dash LatAm] is a loss to Dash, and I respect that," said Ernesto Contreras, LatAm Business Development Manager at Dash Core. Contreras told Decrypt, however, that Dash LatAm’s shutdown should not be viewed as a loss of interest in the region.

This setback "opens up an opportunity for other projects that want to look for ways to solve this important problem and take advantage of this opportunity to continue growing the adoption of Dash and other cryptocurrencies in Latin America," he said.

Contreras added that Dash LatAm was not the only team focused on promoting the adoption of Dash cryptocurrency in the region. In Venezuela alone, groups such as the DashHelp support center and technology services like Dash Text function through funding from the Dash DAO, and more than 30 community-run organizations, such as Dash Costas de Aragua and Dash Nueva Esparta, operate without funding from Dash at all, said Contreras.

According Dash Core’ business development lead in Latin America, the region will continue to be a key market for Dash, with its sights set on strengthening its presence in Mexico, Brazil, and other countries.