Is Malta losing its cache as world's crypto capital?

So-called “Blockchain Island” now ranks lower for doing business in the EU than every country bar the tiny Republic of San Marino. 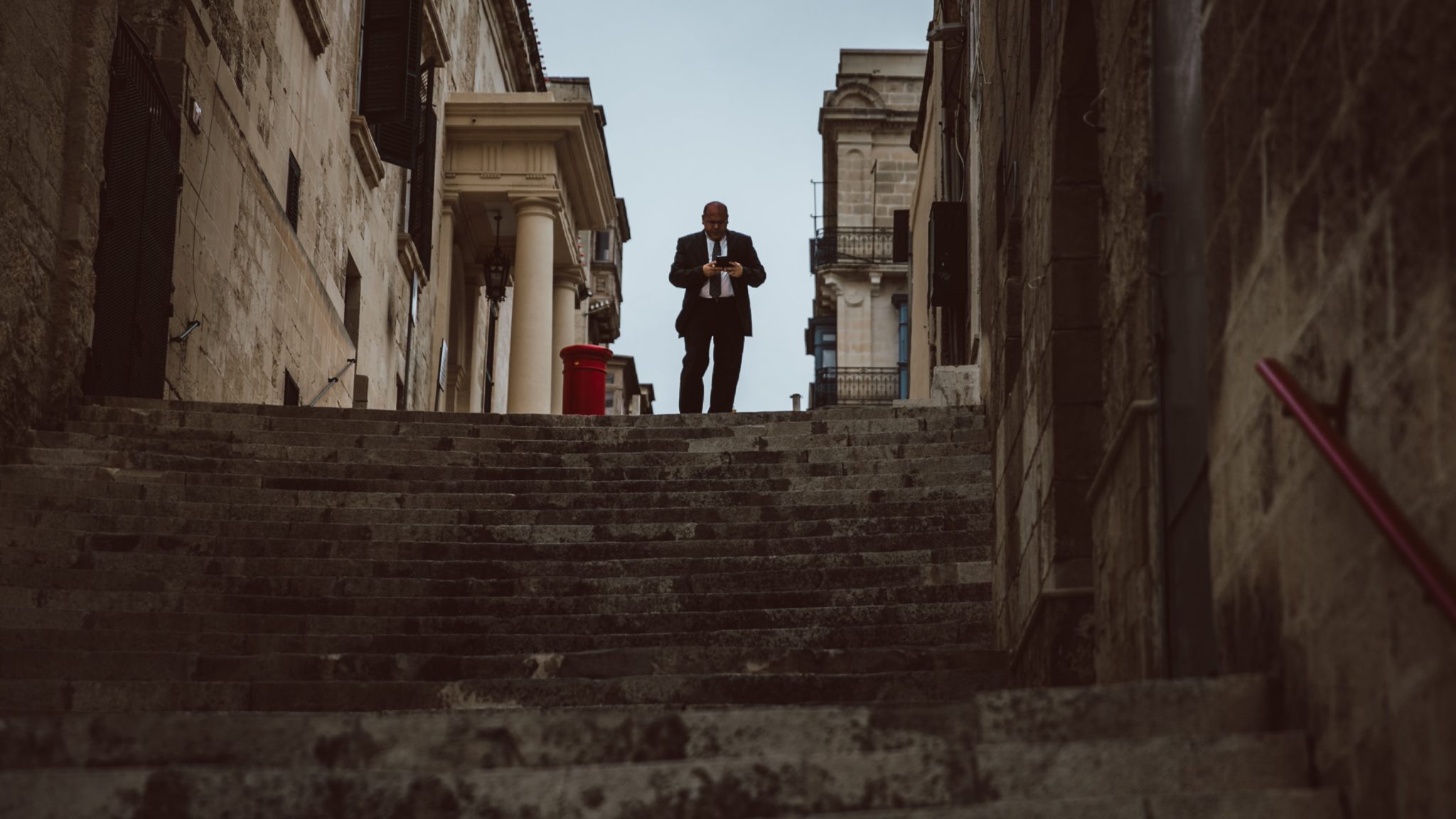 A World Bank report has poured cold water on Malta’s claims that it has a robust business environment on a par with Germany. Tighter regulations—a result of increased international scrutiny—mean that crypto and Internet-gaming startups are shedding staff and shutting up shop, local news website The Shift reported today.

Malta has been dubbed “Blockchain Island” for its crypto-friendly regulatory policies and can-do attitude. But bar tiny San Marino, it’s actually the most difficult place in the EU to do business, according to The World Bank’s Doing Business 2020 report, published at the end of October.

The report examines the cost of setting up a company across vectors such as business regulation, getting credit, paying taxes, and labour market policies. Malta has tumbled 12 places in the rankings since 2017, and is now being outperformed by countries such as Albania, Tunisia and even reclusive Bhutan.

This suggests that the regulatory and business environment in Malta may not be quite as rosy as it’s being painted in government statements.

It could explain why blockchain-based businesses, which flocked to Malta because of the favorable regulatory policies introduced in 2018, are now starting to trickle out.

Three cryptocurrency exchanges have packed up and left within the past three months. Last month Bittrex announced last that it was relocating from Malta to Liechtenstein; Coineone closed in August, after operating for just 10 months, and Indian exchange Zebpay left in September after just 11 months.

And there are likely to be more evacuees. The Shift suggests that Malta might even be about to lose the jewel in its crypto crown: Binance, the world’s  biggest crypto exchange by trading volume. Relations between the exchange and Blockchain Island appear to have cooled. Ted Lin, chief growth officer at Binance, had been billed as a featured speaker but did not attend May’s Malta AIBC crypto conference. Indeed, Decrypt learned there were no Binance representatives on the island during the event.

Meanwhile, many companies have applied for Malta’s much publicized crypto licenses.

But, as of May, none had been issued. An email to an agent for the Government who handles licensing to see whether any had been issued in the intervening months went unanswered.

But it’s the lack of access to banking services that businesses complain of most.

Since so-called correspondent bank Deutsche Bank cut ties with the Bank of Valletta, it’s been much harder to process US dollars in Malta. Last month, the Bank of Valletta began a de-risking exercise, following a review by the European Central Bank. A consequence is that it’s terminating relationships with “high risk” clients.

In September, the nation’s regulator, the Malta Financial Services Authority, published new plans to actively monitor exchanges and other firms to prevent money laundering and improve its regulatory approach.

“Whilst Malta has taken unprecedented steps in bringing blockchain and crypto technology into the regulatory fold, we understand that such innovations present challenges in the prevention of money laundering and terrorism financing,” said the regulator.

In particular, the murder of Maltese investigative journalist Daphne Caruana Galizia has cast a shadow over Blockchain Island.

Caruana Galizia was leery of the Government’s strategy of rapid business development, which she said came at the expense of increased corruption. She criticized prominent government officials and accused them of operating shell companies named in the Panama Papers.

Since she was killed by a car bomb in October 2017, Malta has drawn the attention  of other European states. It’s been criticized for corruption and money-laundering risks which the journalist had made it her business to publicize.

Prime Minister Joseph Muscat told the Maltese parliament last week that the country is a top performer. "We are on par with Germany,” he said.

Later this week, at the AIBC crypto Summit, government officials will attempt to convince blockchain startups and investors that, while boosting Malta’s compliance score in the eyes of European regulators is crucial, it’s also business as usual.