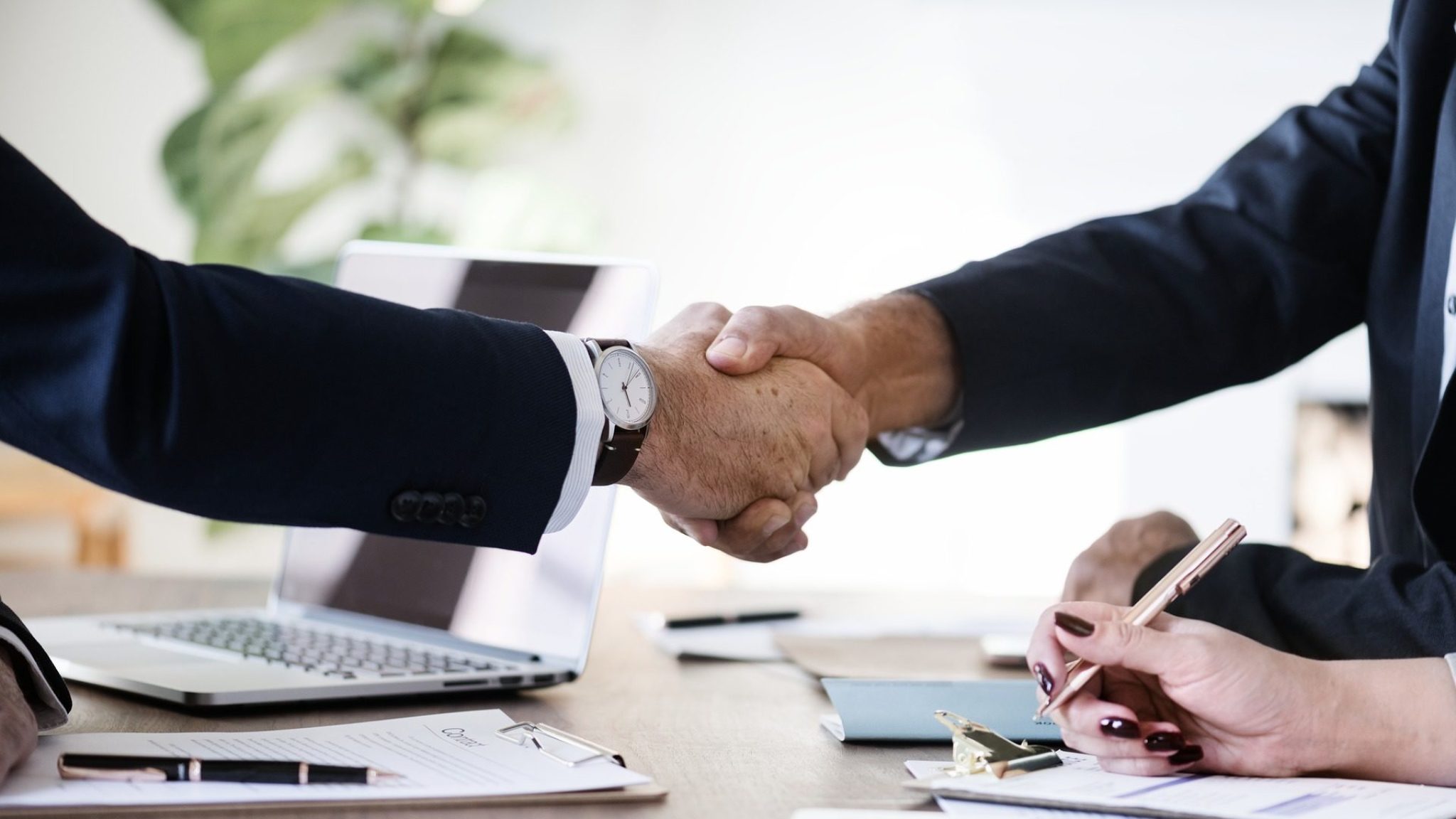 The funding round was led by Polychain Capital, a San Francisco-based digital asset investment fund that has invested in numerous blockchain tech startups. CoinList managed to raise a total of $10 million in funding, with Jack Dorsey as the only publicly listed investor on CrunchBase.

Dorsey has previously invested in Lightning Labs, building a scaling solution for Bitcoin, and has expanded Square, a payments company, to support—and advocate for—Bitcoin. He has also been regularly buying Bitcoin with his own money. At the same time, he has made it clear he’s not a fan of Facebook’s cryptocurrency project Libra.

In a statement, Dorsey said, “Crypto needs a trustworthy platform for launching new projects. CoinList leads the industry in that role, and trading is a logical next step.”

With the help of this fresh injection of capital, CoinList is looking to dive into the cryptocurrency trading industry with a new exchange platform known as CoinList Trade, along with a new wallet.

The exchange is available in 38 US states and other countries internationally. It offers trading pairs against Bitcoin (BTC), Ethereum (ETH), and even Algorand (ALGO). Let’s hope it will be more successful than the crashing price of the Algo.