It’s the latest hyped blockchain project to crash and burn this year. 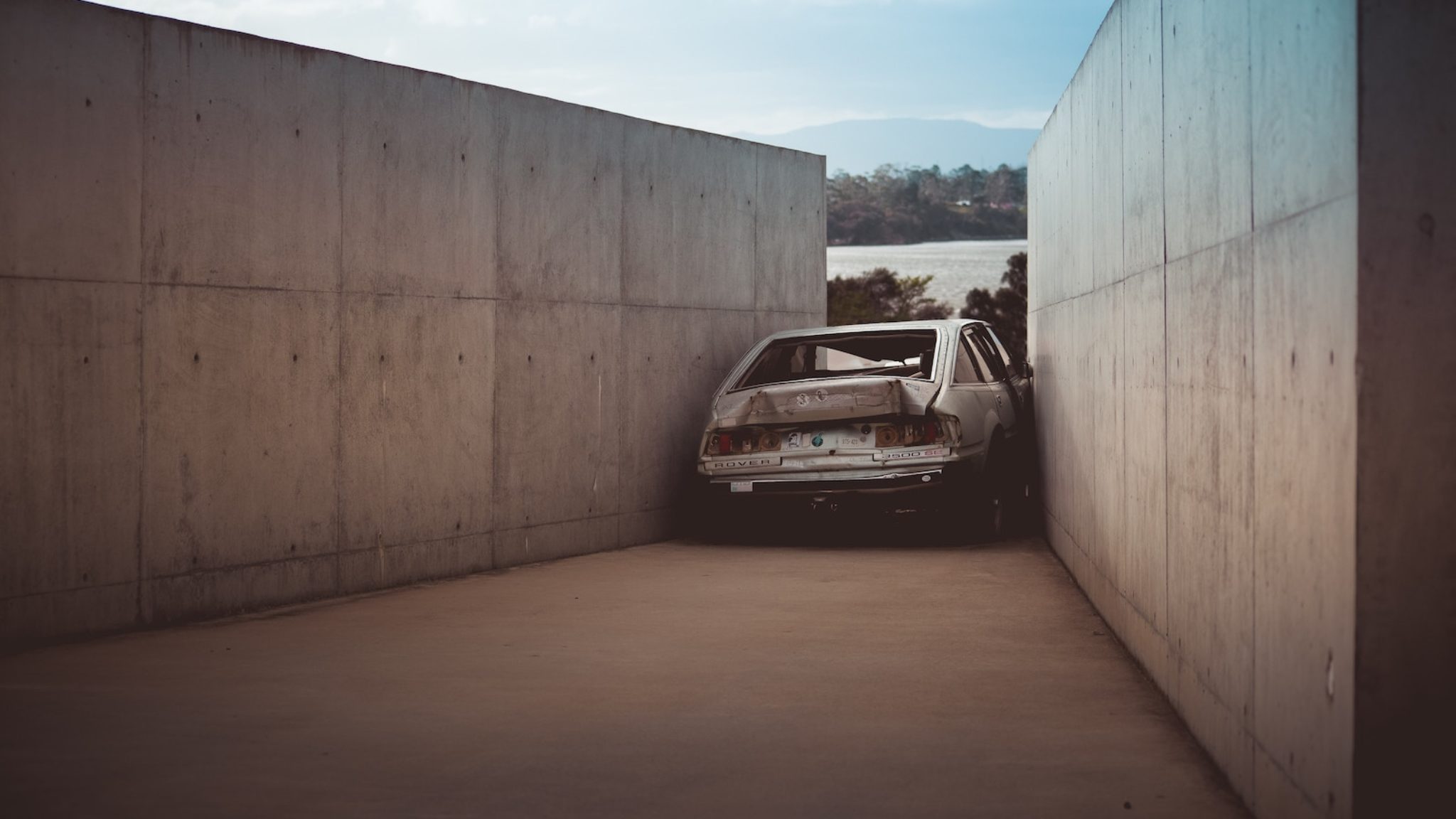 Algorand, the much-hyped project of Silvio Micali, a professor at MIT and a recipient of the Alan Turing Award, promised speed, security, and a new proof-of-stake mechanism.

But since its native token, the ALGO, launched in June, it has dropped like a stone. The coin launched at a high price of $3.28, saw an initial sell-off in the first few days and then slumped over the long term down to just $0.20. That’s a drop of 94 percent. In the last 24 hours alone, ALGO fell 27 percent. So what happened?

Well it largely seem to be bad timing. The crypto markets peaked in June, and then have been on a downhill slide since then. And the pain was exacerbated yesterday when the crypto markets took a sudden turn for the worse.

It’s possible that its fundraising method may have had a part to play too. Many cryptocurrencies raised all their funds via ICOs (whether legally or in violation of securities law) resulting in a bunch of people invested in the coin, talking about it on social media, in short, a community.

Instead, Alogrand only raised half of its funds through an ICO that brought in $60 million after a previous funding round delivered $66 million. This may explain why there was very little grassroots movement around the ALGO, and an eerie silence on social media.

Worse, not even an innovative real-world use case could save the day. Earlier this month, real estate platform Assetblock tokenized $60m worth of shares in its hotels on the Algorand blockchain. But the price has fallen 40 percent since then. Is there any hope left for the nascent coin?