Investors are giving the blockchain protocol a market cap of $24 billion (Ethereum is currently valued at approx $28 billion.) 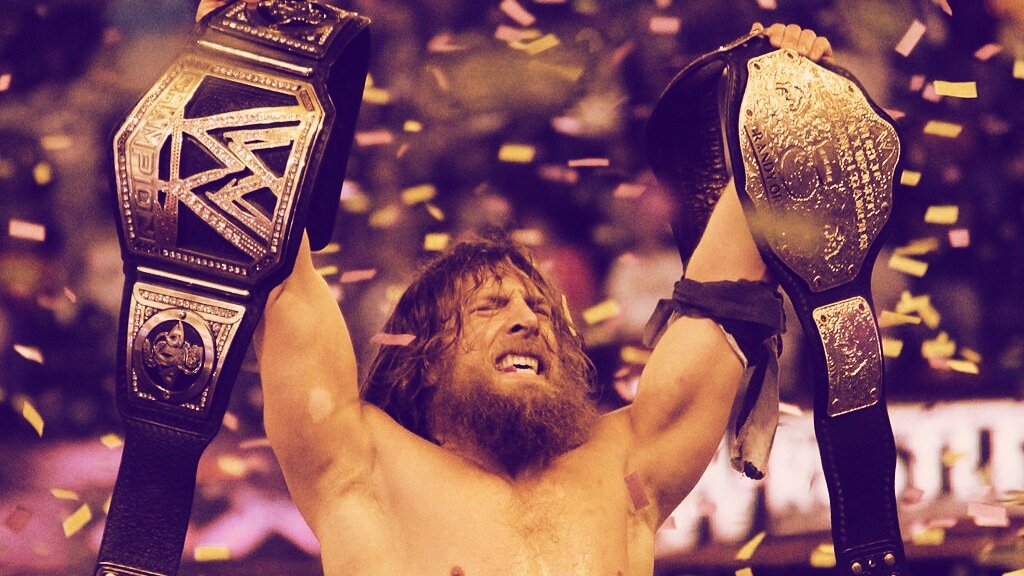 The Algo, native token of Ethereum competitor Algorand, is not yet listed on exchanges, but that hasn’t stopped investors from speculating that the blockchain start-up will be a major new player in the crypto ballpark.

The Algorand Foundation, which administers the proof-of-stakebased blockchain protocol, announced on Wednesday that it’s raised over $60 million in its first token sale.

Within four hours, the Boston-based startup, which is working towards building a borderless economy, sold 25 million Algos at $2.40 each. These are currently being transferred to buyers’ wallets.

Algorand plans a series of sales to allow the tokens to gradually enter the market, auctioning off 600 million Algos yearly until the total supply reaches 10 billion over the next five years. Investors have valued the hugely-ambitious project at $24 billion, assuming the price holds up.

the first @Algorand token action just cleared at $2.40 (Dutch auction) for 25 million Algos@CoinList conducted the auction, and US investors were blocked from participating

implied market cap of Algorand network now $24B (Ethereum is $28B)

Algorand boasts a transaction speed and low latency on a par with global payment networks such as Mastercard and Visa.

Juan Villaverde, who heads the Weiss Cryptocurrency Ratings team, said that the technology behind the project was admirable. But he sounded a note of alarm over the steep valuation:

“The token amount distributed to the public and the amount raised make no sense to us. It has an implied valuation close to that of Ethereum, the most successful and established smart contract platform in the world. In light of this, the token is sure to trade lower upon hitting exchanges, so we wonder if token holders' interests are being looked after here.”

However, On Yavin, founder and CEO of  research and analysis firm Cointelligence, disagreed. “In this case the valuation might be right, because there is a great and serious vision, and a professional, dedicated team at work here,” he told Decrypt.

“We’re well into the design process,” Colvin told Decrypt. “Given the cryptography skills we have, we really want to push the state of the art. Silvio’s solved important scalability problems with blockchain, and that's pretty exciting.”

In addition to funds from Wednesday’s sale, Algorand has raised $66 million over the past year from investors including Union Square Ventures and Pillar Venture Capital.

The startup was in takeover talks with Facebook last year. The deal fell through, partly due to disagreements over the amount of control the social media giant would exert and how decentralised its cryptocurrency project, Libra, would be, sources familiar with the matter told the Financial Times.

Good call. Now let’s see it give Facebook a run for its Libra.