The hidden depths of crypto exchanges

Crypto exchanges have been left to roam out of sight–but will an investigation triggered by the New York State Attorney General find more than it was hoping for? 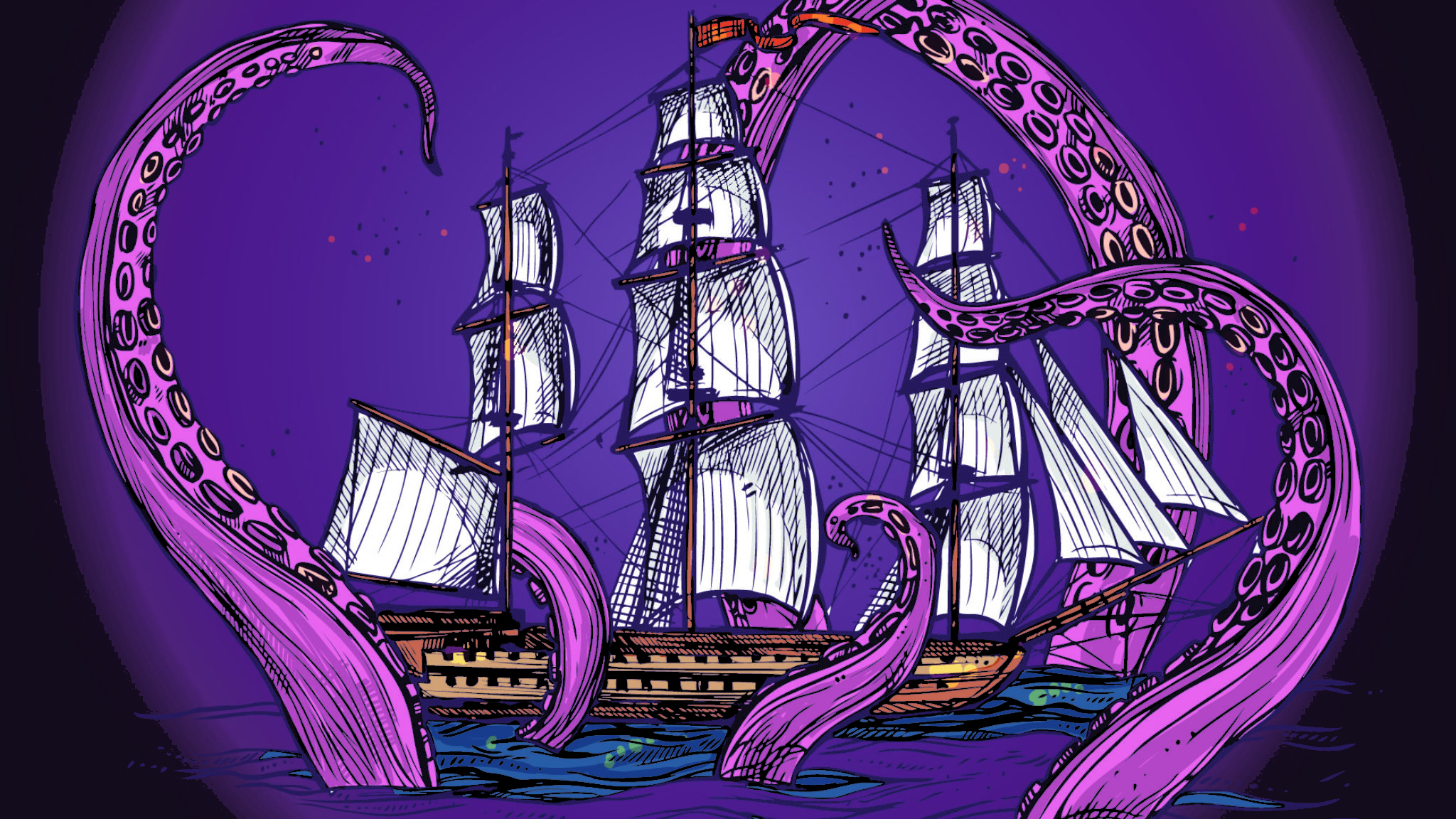 If an anonymous person on the Internet asked you to send them money, would you do it? What if the “person” was a crypto exchange instead?

Welcome to the magical and mysterious world of crypto trading in 2018—where an exchange like HitBTC can process $8 billion in trades within 30 days while remaining completely anonymous. And regulators are not amused.

In an effort to get a handle on the situation, the state of New York launched the “Virtual Markets Integrity Initiative” to better “protect and inform” its residents who engage in crypto trading. As part of the initiative, the Office of the New York State Attorney General (OAG) revealed on Tuesday that it has referred three crypto exchanges to the Department of Financial Services for a “potential violation” of the state’s virtual currency regulations: Binance, Kraken, and Gate.io. The OAG found that, despite their protestations, these exchanges have, in fact, engaged in trading in New York and should have answered to regulators.

But the violation pales in comparison to the wider problems that traders face in the vast and largely unchecked wilderness of crypto exchanges. And regulators the world over would be wise to step up their game.

According to the nonprofit watchdog group Crypto Aware, the fraudsters and scam artists that prowl these exchanges are on pace to have their best year yet—raking in $670 million so far in ill-gotten gains.

But perhaps even more troubling is a relatively new and highly controversial trading model that has quickly gained popularity called “trans-fee mining.” The model allows traders to regain their trading fees on an exchange in the form of the exchange’s native tokens—and that’s as problematic and incestuous as it sounds. Instead of collecting trading fees to pay for running its service, the exchange benefits from an increase in the price of its own token—which, of course, it will own a large chunk of.

Last month, crypto exchange Bitforex saw a $14 billion daily trading volume after it adopted the trans-fee mining model—eight times higher than the top exchanges at the time. In June, the same model propelled crypto exchange CoinEx up by 24,000%. But even the exchange that started it all, FCoin, has finally dropped the model in response to criticisms regarding its questionable ethics.

Crypto exchanges have faced accusations of insider trading, wash trading and being ponzi schemes. But considering that exchanges hold billions of consumer money, shouldn’t they be under more scrutiny from regulators? The New York State Attorney General seems to think so.

The OAG report also found three key issues present within the crypto exchange industry: conflicts of interest, a lack of safeguards and limited protection for customer funds. And the trans-fee mining model is as relevant of an example of conflicting interests as any.

“If an exchange doesn't get revenue from transaction fees and solely profits from the price of its token, how would it survive without manipulating the token price?” says Binance CEO Changpeng Zhao on Weibo. “Are you sure you want to play against a price manipulator? The same price manipulator who controls the trading platform?"

Kraken CEO Jesse Powell tells Decrypt that it doesn’t allocate its limited bandwidth to jurisdictions it doesn’t operate in—not surprising considering it laid off 57 employees earlier this month. Powell says Kraken will not be responding to the report, but that the exchange takes the issues raised by the New York OAG very seriously. He also added via Twitter, however, that New York state is behaving like an “obsessive, controlling ex” who is “unable to accept that you have happily moved on and are better off without them.”

Meanwhile, after seven months of research, the UK government recently published its report into the crypto industry, concluding that it is in need of “formal regulation” and something needs to be done. There’s no time like the present.