Despite a sharp decline in its fortunes, investors think there's life left in Algorand yet. 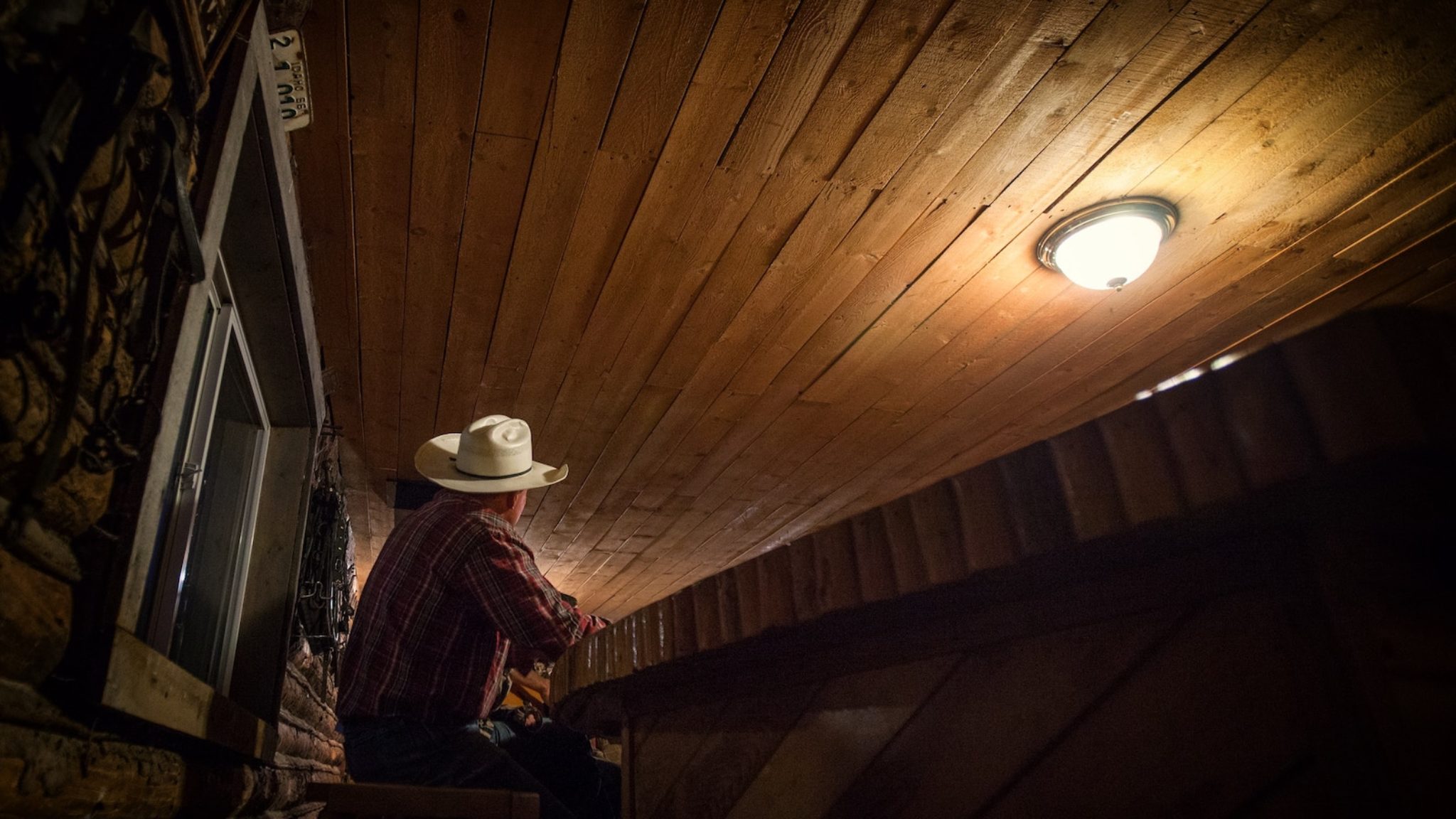 [UPDATE: The article has been corrected to clarify that there was only one auction, not two, and that this auction was conducted by the Algorand foundation.]

Algorand, the feted project of Silvio Micali, a professor at MIT and a recipient of the Alan Turing award, officially launched its mainnet in late June after raising $66 million in funding. It promised a pure Proof-of-Stake blockchain that is fast, secure, and truly decentralized. Investors lapped it up, and gave it a market cap of $24 billion.

Algorand was lauded as a threat to Ethereum’s dominance, by beating it to the punch in deploying a working Proof-of-Stake network boasting transaction speeds and low latency on a par with global payment networks such as Mastercard and Visa, the gold standard for fast payments.

But Algorand’s token, Algo, tanked as soon as it launched on the exchanges: the token started at $3.28 and was the worst-performing token on the Binance exchange in July, falling over 60 percent in value. August was even worse, and the token rests at around $0.35, about 90 percent weaker than its initial value.

It’s too early to tell why blockchain’s latest hype-machine crashed so hard, but analysts think the token was valued too highly and that too many coins were issued. “The token amount distributed to the public and the amount raised make no sense to us,” Juan Villaverde, who heads the Weiss Cryptocurrency Ratings team, told Decrypt back in June.

But Algo Capital, a financial company investing in companies that run on the Proof-of-Stake blockchain Algorand, announced last week the closing of its Algo VC Fund at $200 million. The fund will invest in companies that will further the access, adoption, and liquidity of the Algo, the native digital currency of the Algorand blockchain.

Its Algo VC fund, which is a completely separate entity from Algorand LLC and Algorand Foundation, will invest in all things Algorand: the blockchain protocol, the infrastructure, and the applications built on Algorand.

But why on earth would investors continue to flog a dead horse by pumping hundreds of millions of dollars into the economy via Algo Capital? After all, the $200 million fund closed after investors' fortunes crumble into worthless Algos.

And these guys aren’t stupid, either: Algo Capital’s led by partners, and backed by investors, who have a history of making strong investments in tech. Algo Capital was founded by David Garcia and Arul Murugan, veteran tech investors who led the investment in Algorand’s $62m funding round. And it’s backed by Brainchild, an early investor in Uber and Pinterest, that’s also seed-funded 10 $1B+ companies. Another lead investor, NGC Ventures, is one of the largest institutional investors of blockchain tech and the venture arm of NEO, China's largest Ethereum-based blockchain.

And investors even had the opportunity to back out until the fund closed in August—months after the price of the Algo sunk like a stone. Arul Murugan, co-founder of Algo Capital, told Decrypt that none of the investors backed out, and Algo Capital instead had “more investors join after the successful launch of the Algorand mainnet.”

David Garcia, Algo Capital’s other co-founder, told Decrypt he’s playing the long game. “I don't want to talk about the market price right now,” he said, unsurprisingly. Garcia, like so many others, believes in the tech, and told Decrypt that Algo Capital is focusing on investing in companies that’ll get more people to use it.

Garcia hopes this will raise the price of the Algo and thus deepen the pockets of investors. “Increasing the transaction or volume in the network will definitely be reflected in the in the ICO market,” Garcia told Decrypt.

He wants to move Algorand to a virtuous cycle over the next decade: investing in business will drive adoption, and new users which necessitate the development of new infrastructure, which will attract even more users. The thing is, if Algo Capital’s investments go well, investors could build the infrastructure for the next generation of Proof-of-Stake blockchains.

Algo VC’s initial portfolio sees it pumping money into companies with a “clear path to profitability” including Securitize, the leading security token issuance platform, and the decentralized exchange IDEX.

“Each of the portfolio companies is working closely with Algorand to leverage its platform for speed, security, and feature development,” Algo Capital wrote in a press release last week.

On the surface, these moves seem rather strange: Murugan, one of Algo Capital’s founders, already invests in Securitize through his venture capital firm 11-11 Ventures, so he’s just resurfacing old ground with new money. And IDEX, which doesn’t even list Algo, traded only a measly $474,373 in the past 24 hours. Binance, by comparison, which does list Algorand, traded close to $1 billion–of which just 1 percent was Algo.

But Garcia said that IDEX has been studying Algorand for over a year, and will pivot its exchange to run on a smart contract based on Algorand in October. “That adoption will therefore drive the Algo market, and [Algo] will go up in price,” said Garcia.

So if Algo Capital’s investments are sharp, they could be the boost Algorand needs to make it big.

But if it all goes belly up, investors won’t be hurt too bad. An auction for Algos by the Algorand Foundation promised to refund investors 90 percent of their original investment a year later.