Bitcoin recovers to $8,300 after dropping 2% over the weekend

Bitcoin is up slightly after a dip to $8,200 over the weekend, but is still down considerably from a (brief) high of $8,800 on Friday. 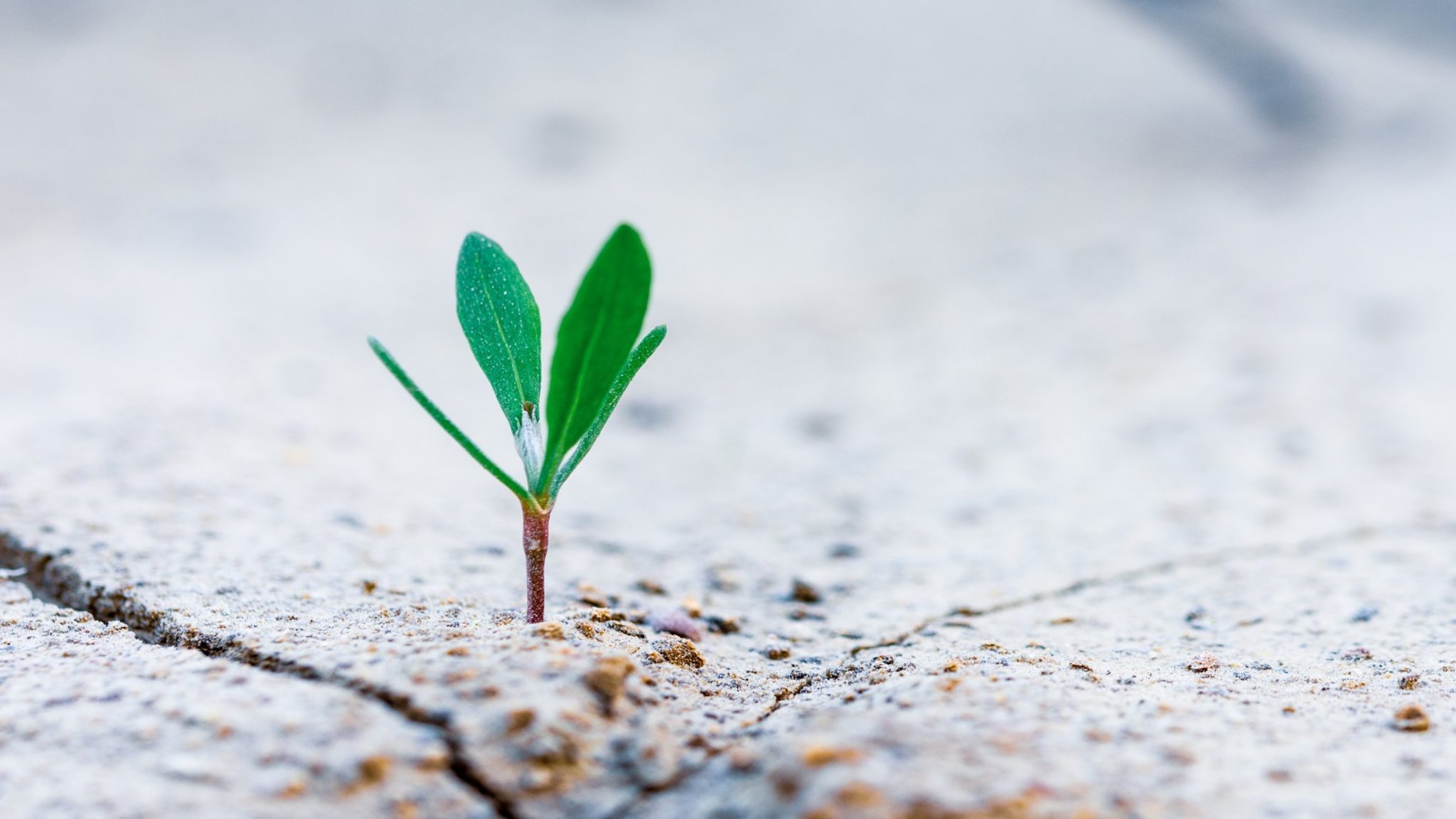 The majority of the top-20 cryptocurrencies by market cap are holding steady today after an up and down weekend, and the market leader is no exception.

Bitcoin dropped by about $100, or roughly 2 percent, earlier today, but has recovered to just above the $8,300 mark. Nevertheless, it marks an overall drop of around $500 since the end of last week.

Crypto traders, at the time, could have been forgiven for briefly thinking Bitcoin was on its way toward a massive recovery. Last Friday, the price of Bitcoin hit the $8,800 mark—only to drop way back down again moments later.

For the last few weeks, Bitcoin has struggled mightily to break through the $8,500 resistance mark. Holders, however, might be heartened to know that Bakkt, despite its slow start, is now starting to catch on with institutional players, and has traded nearly $2 million in Bitcoin futures contracts since last Wednesday, according to Forbes.

So if Bakkt’s slow start really did contribute to Bitcoin’s tanking price as many analysts suggest, this might provide a glimmer of hope for the Bitcoin traders eager for good news.