Cybersecurity mogul John McAfee has announced the beta launch of McAfee DEX, a decentralized, privacy-focused crypto exchange where "nothing is monitored." 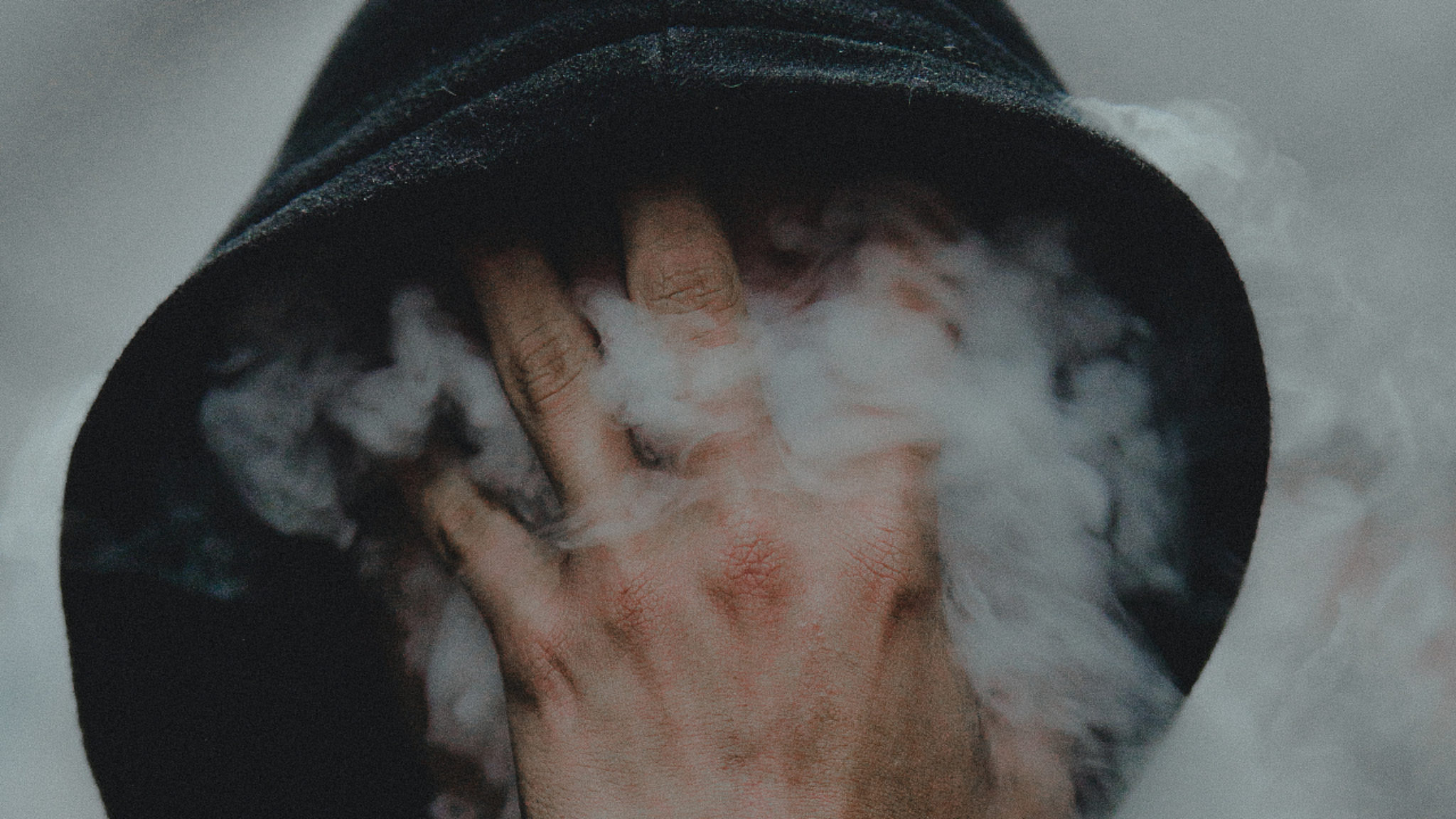 John McAfee is sick and tired of all of crypto’s rules and regulations.

Today, one of the most controversial figures in the industry launched what he’s dubbed the McAfee DEX, a “completely decentralized” cryptocurrency exchange that will run on the Ethereum blockchain.

The exchange, which McAfee has billed as requiring “no name, no documents, no email,” and “no bank info,” just opened in beta, and will support any and all ERC-20 tokens, according to a series of tweets from McAfee.

The cybersecurity mogul and presidential candidate said that, for now, any Ethereum-based tokens “may be listed by anyone for free,” and has promised that nothing on the exchange will ever be monitored, recorded, or restricted.

In other words, it’s all completely on brand for John McAfee.

The software security expert has often been an advocate for decentralized exchanges. In a video posted to Twitter on Sunday, McAfee claimed that the United States and other developed nations maintain control over the general populace through their use of commercial, centralized financial institutions. They can be shut down at any moment by regulators, leaving customers in the dark, he said.

Decentralized platforms, on the other hand, cannot be closed by anyone, he said. They exist everywhere and cannot be controlled by a single party, meaning that they cannot just be shutdown or sanctioned on a regulator’s whim. (Someone should tell that to the previous owner of the EtherDelta DEX who got spanked by the SEC last year.)

McAfee DEX, claims its creator, is thus designed to give traders an opportunity to trade with freedom from government interference, taking control of their own finances at long last.

It’s a venture that is sure to ruffle some feathers, but McAfee has never been one to shy away from any ruffling. At the height of Bitcoin’s bull run in late 2017, McAfee famously proclaimed BTC would hit $1 million per coin by 2020 or he’d “eat his own dick.” He has since updated that prediction, but evidently, the privacy proponent remains unafraid of losing his own private parts.

At the moment, McAfee claims to be laying low somewhere in Cuba, on the run from Uncle Sam, and encouraging the communist nation to build its own national crypto to evade U.S. sanctions, according to Reuters.

Meanwhile, the McAfee DEX appears to be getting off to shaky start, according to a Twitter update from McAfee earlier this afternoon. The platform, he said, was the victim of a DDoS attack just after its launched, causing speeds to slow down to a crawl. McAfee announced in the tweet that nodes are being added and that things will “be up to par” shortly.

“I love the negative adoration of my trolls,” he said. “They are proof I’m doing something right.”