SoFi, a company that primarily deals in student loan refinancing, today announced that its Bitcoin, Ethereum, and Litcoin trading service is now live. 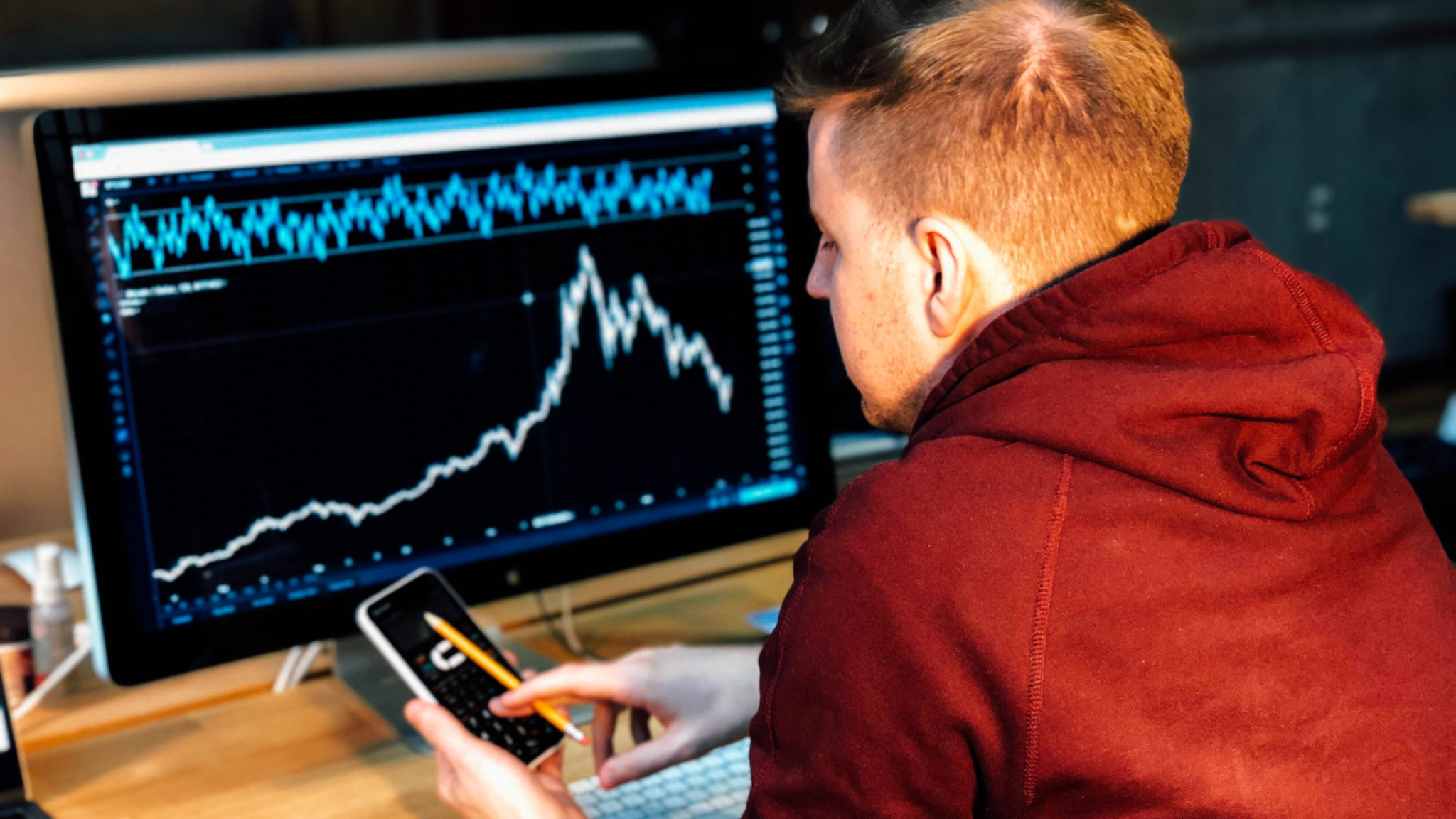 With student debt in America exceeding $1.6 trillion, you’d think lenders and other companies involved in the student loan biz would be feeling pretty comfortable right about now.

The student-loan refinancing company is stepping out of its comfort zone and jumping into the crypto world, today announcing the launch of a new trading platform for Bitcoin, Ethereum, and Litecoin, according to Fortune.

SoFi customers (except those in New York and New Jersey) can now buy, sell, and trade crypto through a partnership with Coinbase, the largest and most popular cryptocurrency exchange in the United States.

Up to now, SoFi has offered a broad number of trading options including exchange-traded funds (ETFs) and stock shares, but its primary products have been both student loans and mortgages. Nevertheless, SoFi CEO Anthony Noto told Fortune that his company’s interest in these products has declined over the years—so much so that the company was forced to cut its staff down by roughly 7 percent in 2018. (Okay, so maybe it wasn't so comfortable to begin with.)

And, according to Noto, the most sought-after investment opportunities by customers as of late all have to do with digital currencies. Interest has spiked in crypto trading, he said, but it remains elusive to mainstream America. SoFi aims to change that.

The company initially announced the addition of cryptocurrencies to its trading platform last February on CNBC—two months before Bitcoin, following several months of bearish behavior, spiked above $5,000 per coin. Since then, Bitcoin and its altcoin cousins have, of course, experienced plenty of ups and downs, with BTC even surpassing the $13,000 mark early in the summer.

At the moment, though, the crypto markets are in rough shape: Bitcoin crashed yesterday to nearly $8,000 from above $10,000 within hours. So, while Noto might be right that his customers have a growing interest in crypto trading and investments, the timing of SoFi’s launch today maybe wasn’t the best.