Five bitcoin investing strategies you can use now

Adamant Capital’s Michiel Lescrauwaet explains how to use bitcoin to beget MORE bitcoin. 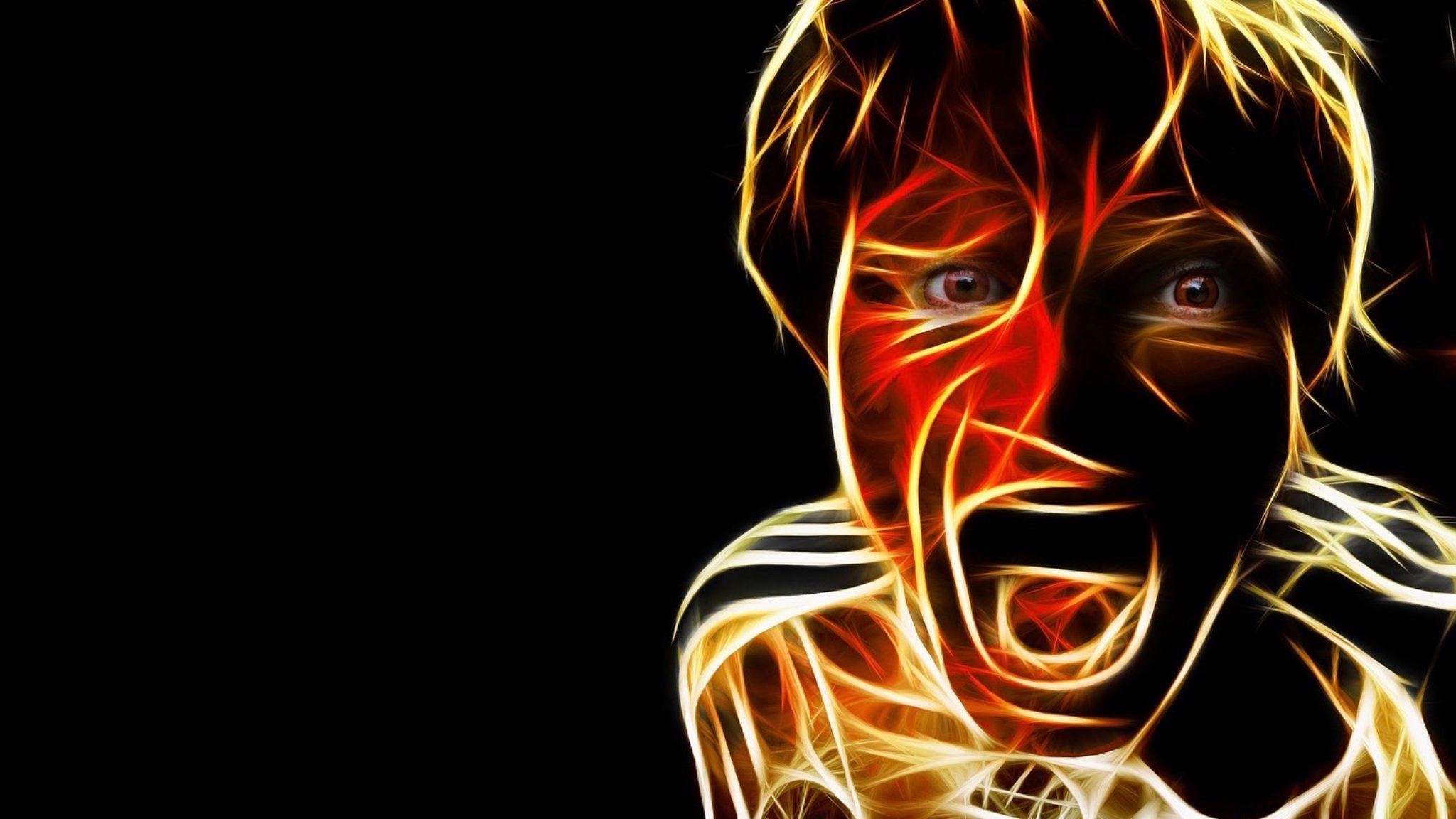 Adamant calls itself a "bitcoin alpha fund,” meaning that it tries to beat bitcoin’s performance. It also argues that bitcoin should be used as a benchmark for the whole crypto industry, as opposed to frameworks borrowed from traditional finance that are currently used by most crypto asset fund managers.

“Effective Bitcoin investment strategies depend on the maturity of the market,” said Lescrauwaet, adding that we’ve moved on from the initial “discovery phase” to the “infrastructure phase.” (See chart below.)  Locking up bitcoin in bitcoin’s scaling solution, the Lightning Network, still involves some technical risks, and doesn’t make sense—yet, he said.

Also key, he said, are the aims, experience and appetite for risk of the individual investor. He referred to various frameworks the firm had established comparing risk and reward.

The firm also provides investors with a handy flowchart, to help then decide which strategy’s right for them.

Lescrauwaet then proceeded to drill down into some of the strategies investors should consider employing today.

Lescrauwaet said that lending out one’s Bitcoin for a year can command a return of around 2.5% in a bull market. That’s because there’s not a lot of demand for bitcoin, “whereas in a bear market, when people want to go short, it’s about 6%, going by 2018 figures.”  Adamant, he said, doesn’t believe it’s a very good trade, for several reasons.  Counterparty risk is still a big factor, and there are also tax implications to consider, especially in the U.S.

2.
2.
Use bitcoin for collateral

Bitcoin can be deposited with a custodian, and used as collateral to borrow USD, which can then be used to buy more bitcoin. Options, futures and other strategies can also be deployed to outperform the USD interest rate. It’s a favorite strategy at Adamant, said Lescrauwaet, because it’s relatively low risk and relatively high return, and gives you the flexibility to monitor your returns on a daily basis.

3.
3.
Figure out how to time bitcoin’s cycles

Leveraging investment to take advantage of a bull or bear market is not an easy strategy, said Lescrauwaet. Data that no one else has can give you an edge on the market. But that’s not easy to come by. One of the indicators that Adamant recommends is the Bitcoin Relative Unrealized Profit/Loss, a proxy for the aggregate paper profits that investors have in the bitcoin markets. He noted that Adamant’s data has shown that when profits have hit 80%, the market has tended to drop afterwards. Currently, he added, “we are at around 40%, so there’s still room for upside.”

Investing in so-called “high beta” altcoins is one of the riskier strategies people employ, according to Lescrauwaet. But it can also mean high returns. Investors often use beta as a measure of how much a certain stock is impacted by volatility. The beta of an overall market is one, so any stock with a beta of greater than one is considered more volatile than the market. It would be possible to outperform bitcoin using high beta altcoins, said Lescrauwaet. But he considers this one of the riskier forms of investment, and its success would depend on an investor’s skillset. The top three cryptocurrencies beta values are currently: BTC 0.96; ETH 1.16 and XRP 1.05, according to data site, cryptocurrencyliveprices.

Lescrauwaet stressed that, when using this strategy, it’s very important to examine a fund’s partners and performance, but also to look at its fee structure. He recommends funds that charge performance fees in bitcoin. Also key, he said, is to ask what the hedge fund uses as a benchmark. Applying traditional benchmarks, such as the S&P 500, means “ending up with something like an equally weighted index,” he said. Bitcoin and Ripple form around 30% of the pie each, Ethereum 27%, and other altcoins the rest. The problem with this combination, said Lescrauwaet, is that "it’s a completely subjective mix of heterogeneous projects.” He argues that the price of Bitcoin itself should instead be used as a benchmark or index, because its “moneyness is unrivalled.” More than “92% of ICOs failed to outperform bitcoin,” using bitcoin as benchmark, he added.

Adamant’s position on Bitcoin is bullish. Earlier this month, cofounder Tuur Demeester claimed that we're not in a bear market. Rather, he insists this is a "post ICO-bubble bitcoin bull market.”

Most notably, he compared Bitcoin today to Amazon in 2003, calling it a “screaming buy.”

Disclaimer: this article does not constitute investment, financial or trading advice. Decrypt advises readers to conduct their own due diligence before making any investment decision. And as in all things, never invest money you can’t afford to lose.