Bitcoin is surging, bringing altcoins along for the ride

Almost 90 percent of the top 100 cryptocurrencies have gone bullish today, following a short recovery in the price of Bitcoin. 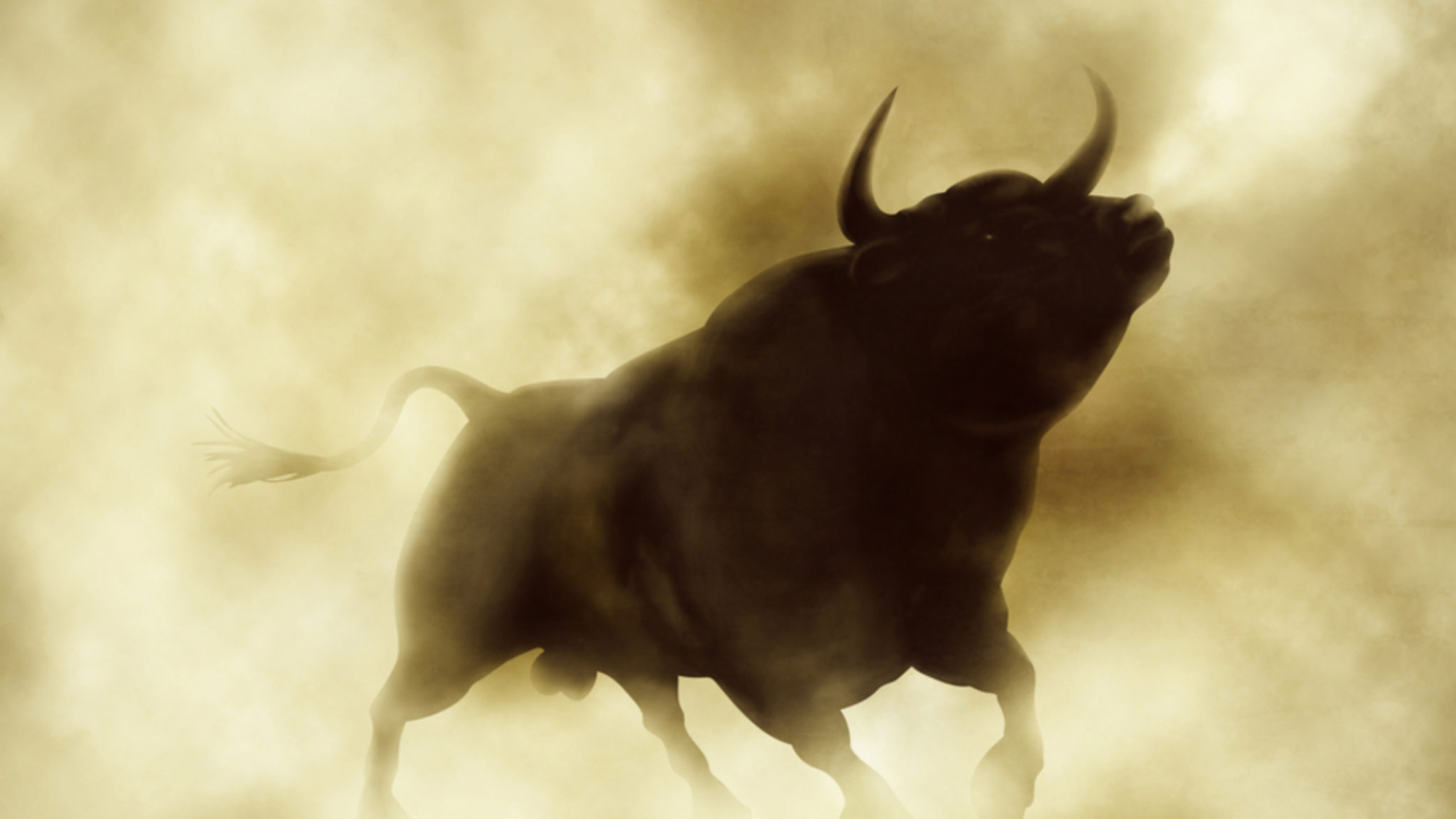 Good news for day traders. After a bearish week, Bitcoin is seeing new green pastures with a remarkable recovery after breaking below the $10,100 per coin mark for a brief time.

The bounce-back is significant for several reasons. Had this zone been broken to confirm the bearish trend, the closest support was close to $9,000, according to several technical analysts.

Throughout the course of the day, Bitcoin had four big green candles (those bars on trading charts that indicate the high, low, open, and closing prices of the asset).

And the altcoin market replicated this bullish behavior. According to CoinMarketCap, about 90 percent of the top 100 alts went bullish during the last 24 hours, though it’s difficult to determine the stability of this trend over a longer period.

Among the top 10 coins by market cap, ETC and XRP stand out with the most impressive growth rates. While ETH has gone up by almost 10 percent, breaking the $200 barrier to settle near $208 per coin, XRP just had its biggest bullish candle in months—increasing by 12.4 percent in the last 24 hours to reach $0.029.

The outlook is more optimistic for those who trade BTC fast. However, slow traders with overnight positions may be approaching a decisive moment in their trends. The $10,100 zone has been a support that the bears have not been able to break, and the charts show a possible closing of a descending triangle that—if confirmed—could result in a nice bullish move for BTC in the next few days.