Following another failed breakout past $0.27, XRP looks like its heading back down again to $0.25. 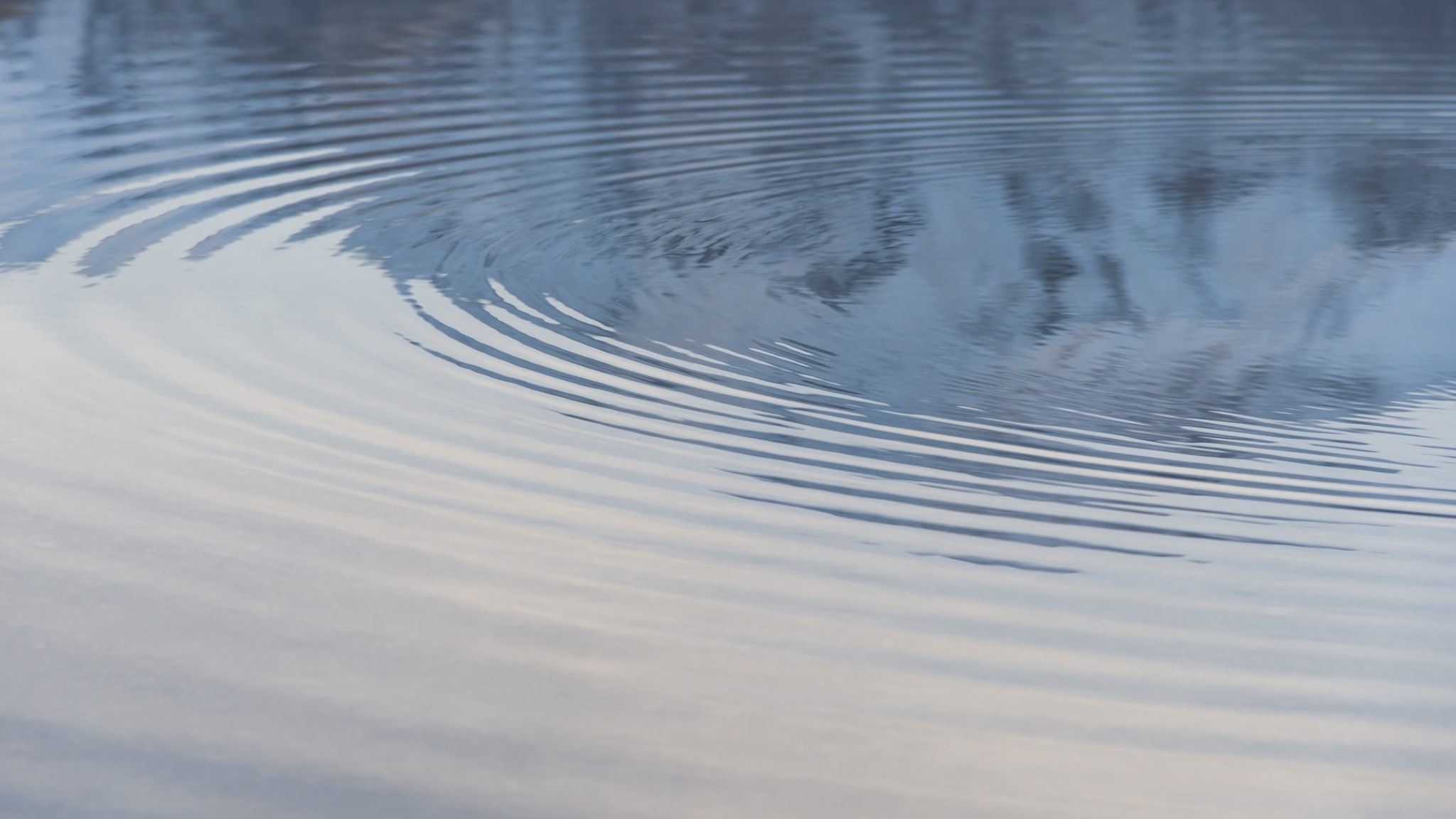 XRP looks like it may be heading back to 2019 lows, following another failed breakout.

After spending the first two weeks of September grinding along at $0.25—the digital asset did rally 3% to a high of $0.265 on September 14.

However, XRP's ascent soon ran out of steam—as the token traded sideways over the weekend—before dropping 2% in the last 24 hours—to its current price of $0.258.

Since the Ripple backed token dropped below $0.27 at the end of last month—XRP has failed three times to break above this mark.

Following the most recent downturn, it looks as though XRP will soon be heading back to its 25 cent baseline. If this finally does break, however, a swift move back down to yearly lows of $0.243 is not out of the question.

As it stands today, XRP still sits as the third-largest cryptocurrency by market capitalization—around half the size of its decentralized rival Ethereum, which saw positive gains over the last three days.

Given its continued comparatively low trading volume of $1.1 billion a day—less than the fourth place Bitcoin Cash, which only has a market cap half its size—things are not looking good for XRP.