Casa's Sats App was set up to allow quick Bitcoin payments. Now, it's out of beta and running on mobile devices without the Casa Node. 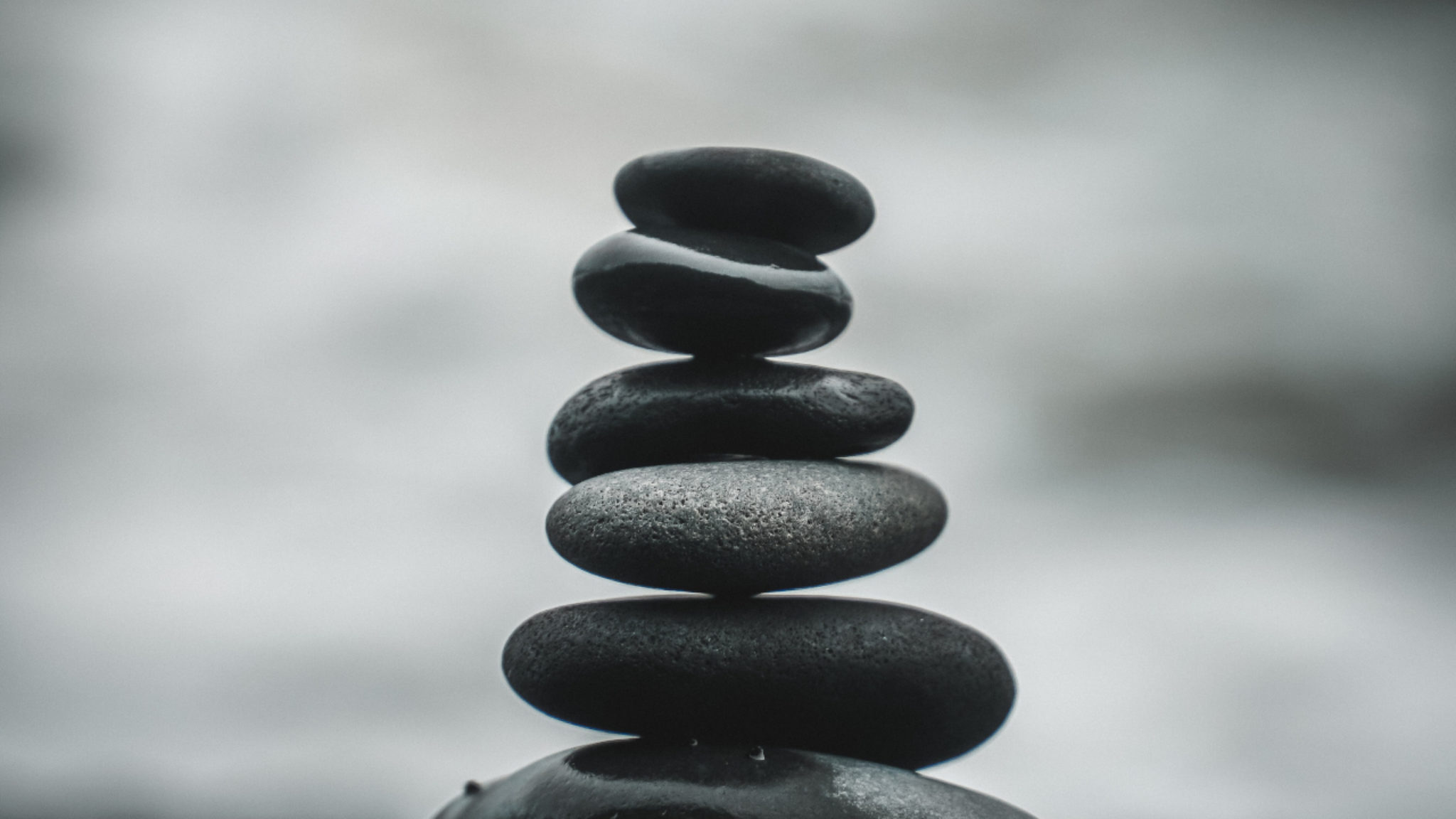 When using Bitcoin, do you prioritize security or ease of use? Casa’s working toward making it possible to do both.

Casa, the key security company founded by startup veteran Jeremy Welch, has released its Sats App for all users after a short beta period. Sats App is a mobile payments companion to Casa’s eponymous Casa Node, which the company promotes as a "small, plug-and-play Bitcoin and Lightning node."

A way of bringing BTC to the masses, the Casa Node helps fulfill the Bitcoin vision of a secure distributed network by giving users a Bitcoin node that they can set up and use without much in the way of technical knowledge. Voilà: Novice Bitcoiners are suddenly contributing to the network by validating transactions. Moreover, the node also works on the Lightning Network, each device adding a new point on the network.

Casa Node comes with a desktop interface. Sats App, which popped up on the iOS App Store and Google Play Store today after several months in beta, is purely mobile.

Sats App pairs to users' Casa Node so they can then send and receive Bitcoin through the Lightning Network like they're making a Venmo payment. A key feature of the app is the SatsTag, which eschews long addresses in favor of a simple format that functions like a mix of a Twitter handle and an Ethereum Name Service domain name. So, for instance, if you wanted to send money to your friend “Jeff,” you might type “$@jeff.”

Software updates made today make it possible to use the app for direct Bitcoin transactions without using the node, though if users want to transact through Lightning, they'll still need Casa Node. To enable this functionality, the app has its own Bitcoin key that users control. As Casa's Nick Neuman writes, "The bitcoin goes directly to your key and does not pass through Casa in any way."

Though security is at the core of all its products, the key, so to speak, to the Sats App is accessibility; Casa is quick to note in today's announcement that security maximalists will be more inclined to use the Casa Keymaster multisig tool.

The architect of that system, Casa CTO Jameson Lopp, is famously security-conscious: After being swatted in 2017, the developer stayed online but otherwise disappeared, which involved, among other things, frequently deleting phone numbers and turning off geolocation services on his phone.

The Sats App may not be for Lopp, but it should meet the security needs of the average beginner.