Bitcoin up almost $1,000 since lows this week

Bitcoin's market dominance goes through the roof as the $10k barrier is smashed. 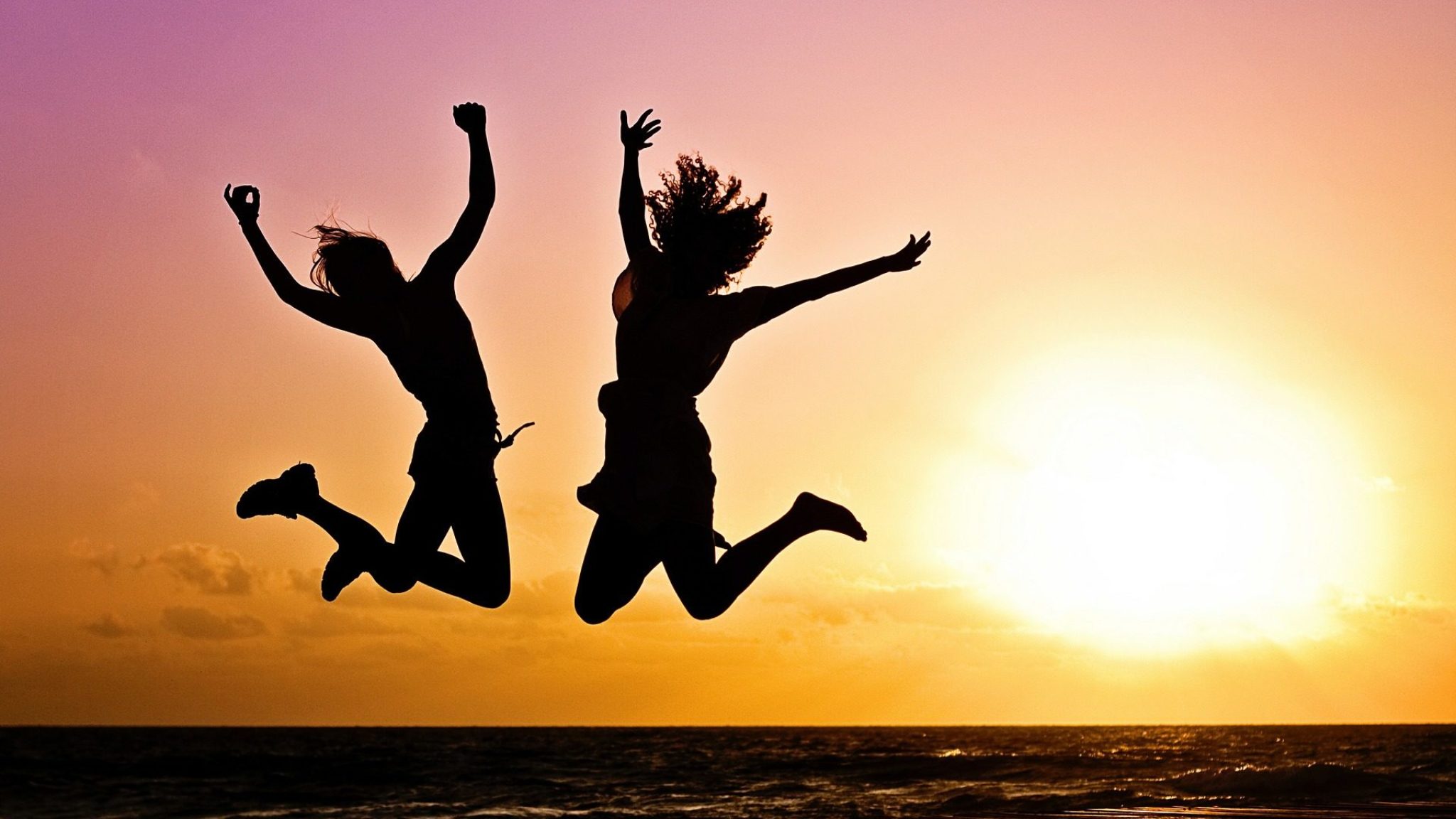 After a rocky August, Bitcoin appears to be recovering in September, seeing its value spike from $9,600 to as high as $10,424 this month. As a result, Bitcoin is trading confidently above the $10,000 threshold—a value it has hovered around since July 2019.

Bitcoin is also leading the market in terms of growth, gaining more than 5 percent in the last 24 hours. Meanwhile, the other cryptocurrencies in the top 10 by market capitalization are also seeing significant gains of between 1 to 4 percent.

In the last 24 hours, bitcoin has seen its market capitalization swell by more than $10 billion to reach almost $187 billion, before cooling off slightly to just over $185 billion. Throughout this period, bitcoin has seen its market dominance grow considerably to 70.5 percent of total market cap, surpassing previous highs of 70.2 percent in March 2017.

Beyond this, Bitcoin trade volume has also grown considerably since the turn of the month—increasing from $11 billion to $18.7 billion in the past three days. Bitcoin currently sits at $10,329 after trading horizontally since the start of the day.

The growth may be in anticipation of Bakkt's impending launch of its physically settled Bitcoin futures platform on September 23, 2019. This is widely considered to be a bullish sign for bitcoin since it could help facilitate institutional money flow into the market.