Traki stores are blazing the crypto trail for merchants across Venezuela, accelerating its plans to accept Bitcoin and other digital currencies as payment. 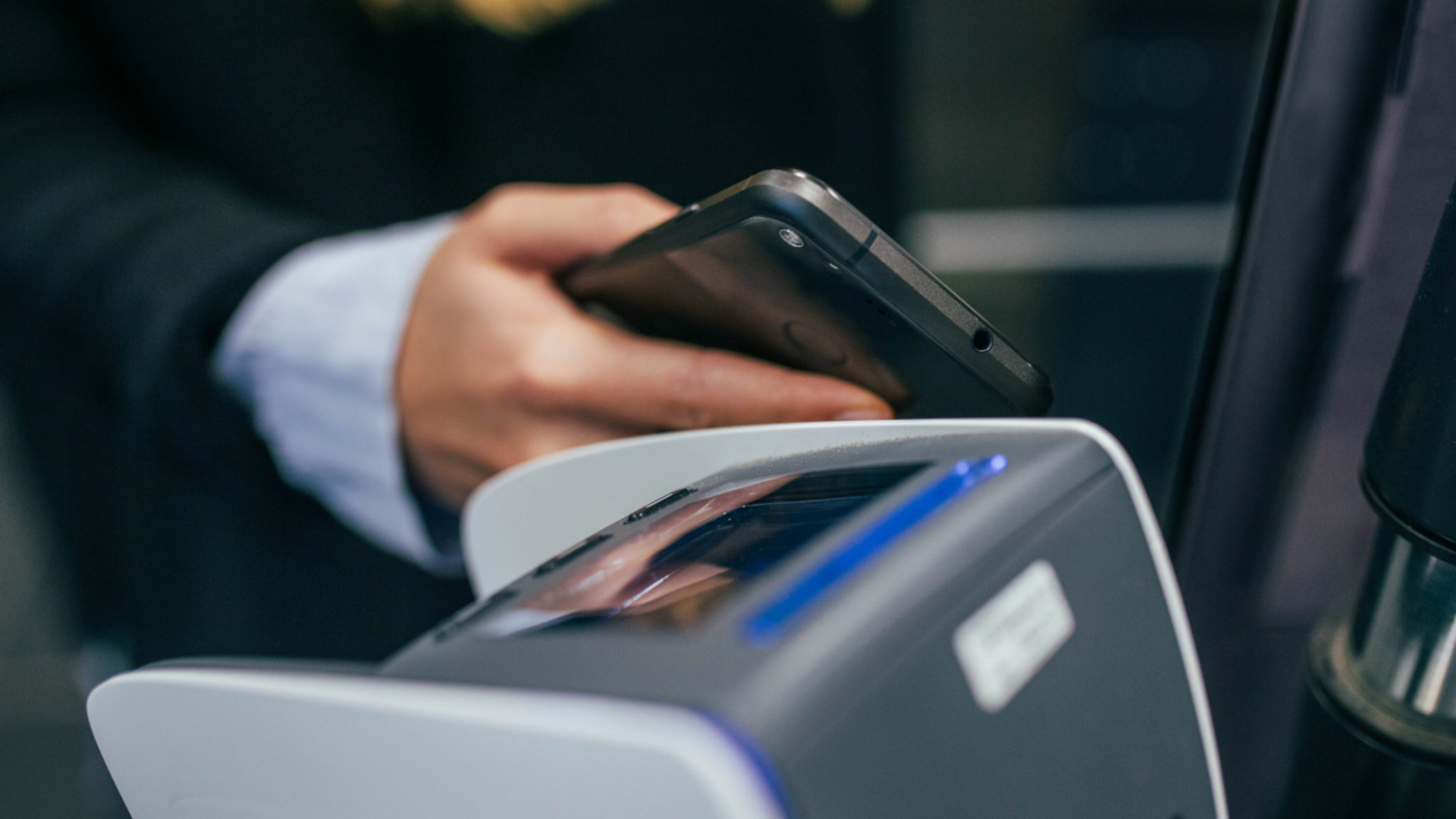 On Monday, the head of Traki’s cryptocurrency department, Michael Gomez, told Spanish-language industry publication Criptonoticias that the retail chain has already processed more than 1,000 Bitcoin transactions since March. And the department store isn’t stopping there.

Traki is perhaps Venezuela's most important business involved in crypto. It was the first major Venezuelan retailer to accept cryptocurrencies as payment, as well as one of the first businesses to accept the state-run digital currency, the petro. And just last week, Traki announced a partnership with PundiX, which expanded the company’s ability to accept cryptocurrency as payment through point-of-sale systems.

Traki's path thus far, however, has not been easy: "The adoption issue was a bit difficult because everything was manual [when we first started accepting crypto],” Gomez told Criptonoticias. "If it was a BTC transaction, it could take up to 45 minutes to make a payment, which was tedious [for the client].”

In order to accelerate these payments, Traki initially partnered with crypto-payment processor CryptoBuyer last March. Now with PundiX, the company claims that they can process a transaction in 0.05 seconds—which is even faster than some traditional payment methods.

And while Traki is beginning to experiment with other crypto-related business strategies, including a Lightning Network channel for internal use, Traki representative Diego Ortiz told Criptonoticias that infrastructure issues within the country are slowing down the company's progress: "The Internet [connectivity] in Venezuela does not help."

So even though merchants like Traki appear willing to push Bitcoin and cryptocurrency use throughout Venezuela, the limits to crypto adoption in the country may ultimately be determined by lingering political and economic issues.