An alleged fraudster’s cold wallet is reportedly holding over $20 million stolen in a large-scale pension scam. 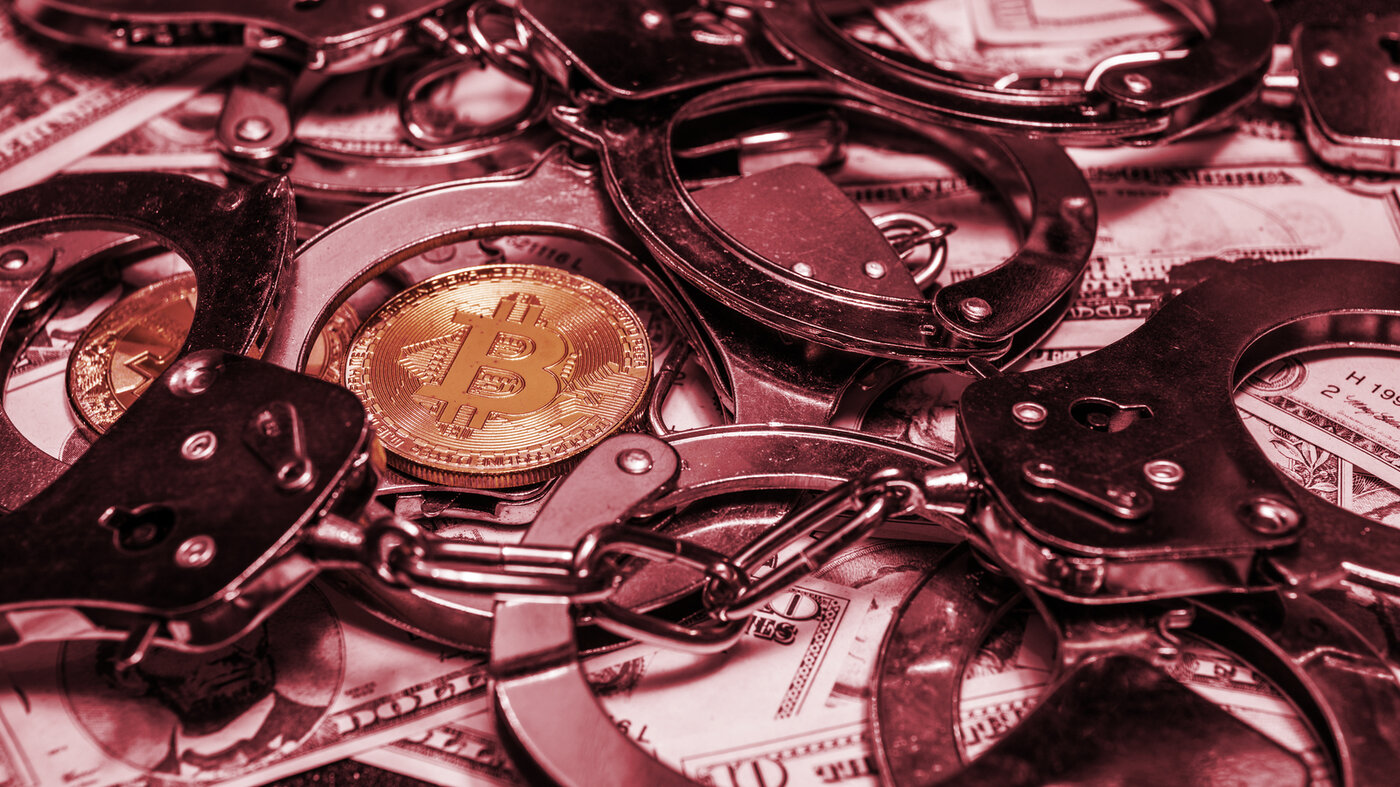 The Australian Securities and Investments Commission (ASIC) is trying to gain access to up to AUD 29 million (approximately $21 million) worth of Bitcoin stored on a cold wallet belonging to a Gold Coast resident suspected of being the mastermind behind a large-scale fraud scheme.

Australian crypto exchange CoinSpot's oversight controls have also been called into question in the fraud investigation, according to a report by the Sydney Morning Herald.

Earlier this month, ASIC accused Aryn Hala and his partner Heidi Walters of representing to investors that they would help them invest their superannuation in a self-managed superannuation fund (SMSF) and then loan the money to A One Multi, a now-closed company run by the couple.

ASIC alleges that Hala lured several dozen investors with promises of annual investment returns of over 20%, while using the victims' money for personal benefit. Hala and Walters reportedly purchased a Tesla and a Ferrari, luxury goods, and even made a generous donation to their church.

The details released by ASIC indicate that more than 60 consumers deposited approximately AUD 25 million (around $18 million) into accounts of A One Multi between January 1, 2019 and June 30, 2021.

CoinSpot initially informed ASIC investigators that no records were held for accounts in the name of Mr Hala, Ms Walters, or their company; however, an account associated with Hala was eventually identified.

A deeper investigation into Hala’s transaction history showed that his CoinSpot account had a balance of just AUD 1.96. However, it received 375.99 Bitcoin (worth roughly $21 million in current prices), while executing sell orders to a total of AUD 979,843 (~$700,000)–indicating AUD 28.47 million worth of Bitcoin (around $20.5 million) were located somewhere else.

ASIC on the chase

Investigators believe that Hala transferred the remainder of the coins to a cold wallet–a specialized USB-like device which stores private keys offline, which they are now trying to get access to in order to recover the coins.

ASIC has also secured a travel ban for both Hala and Walters and froze their accounts. The suspected fraudsters, however, deny the accusations and reportedly hired lawyers indicating they may challenge ASIC’s allegations.

The fact that CoinSpot initially claimed Hala was not an account holder with the exchange also raised questions about the trading platform’s adherence to anti-money laundering and combating terrorism finance (AML/CTF) policies.

CoinSpot defended its controls, with the exchange’s spokesperson telling the Sydney Morning Herald that “any lawful requests for information by regulators are treated seriously and with priority.”

“CoinSpot has a cooperative relationship with all relevant regulatory bodies including ASIC. Any lawful requests for information by regulators are treated seriously and with priority,” said the exchange.

It is expected that Hala will provide details on how to access his cold wallet to KPMG in the coming weeks.