The firm will use the funds to expand its reach around the world as well as develop plans to tap the growing NFT market. 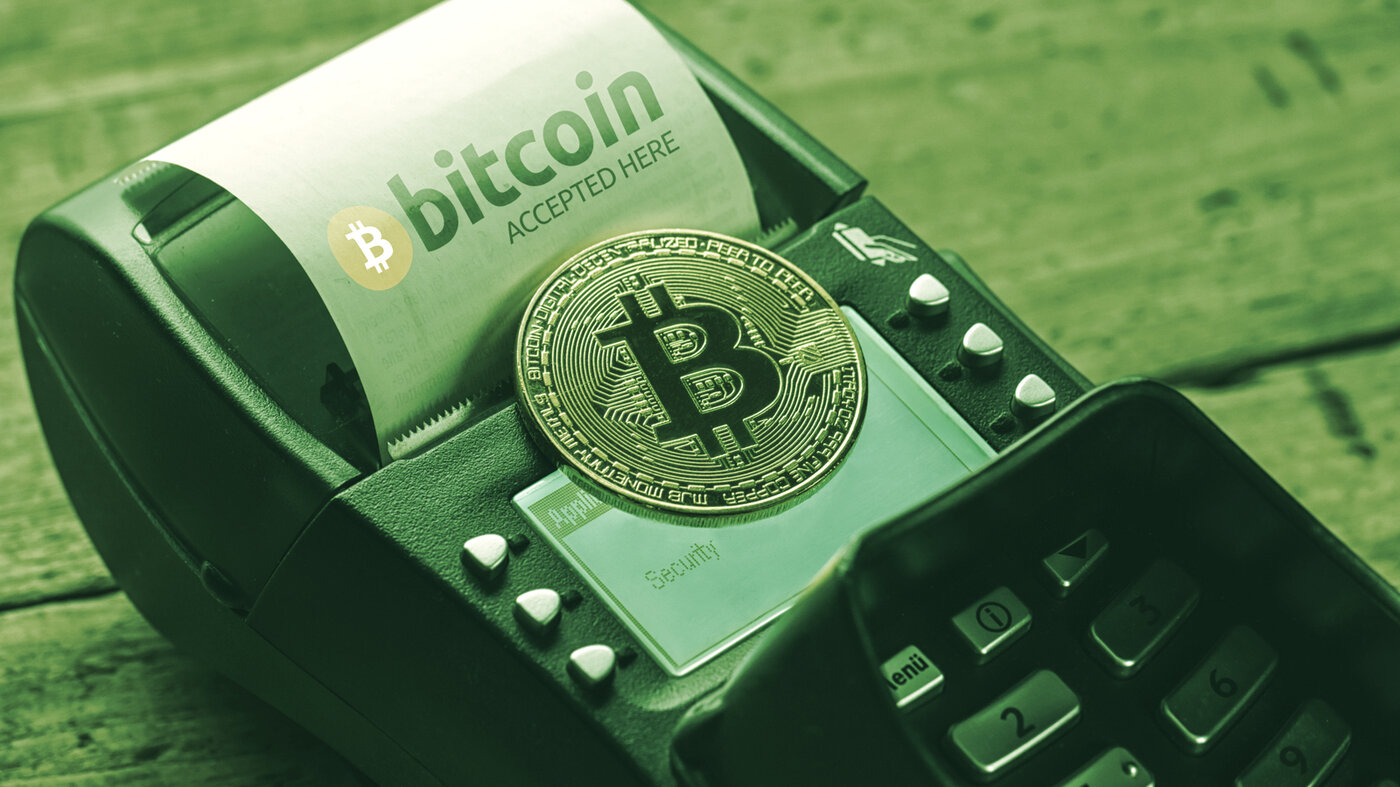 MoonPay, a crypto payments provider, today announced a $555 million Series A round led by Tiger Global and Coatue.

Venture capital firms Blossom Capital, Thrive Capital, Paradigm, and NEA also participated in the equity-only round, which brought Moonpay’s post-money valuation to $3.4 billion—just a mere two and a half years after the company’s inception.

Launched in 2019, MoonPay offers a suite of products that help users buy and sell cryptocurrencies like Bitcoin and Ethereum. The platform supports all major payment methods such as debit and credit cards, bank transfers, Apple Pay, Google Pay, and Samsung Pay.

Commenting on the raise, Ivan Soto-Wright, co-founder and CEO of MoonPay, said that the company’s mission is to “democratize the crypto ecosystem by creating a foundation that helps entrepreneurs around the world accelerate their time to market from 12 months or more to a matter of weeks.”

Soto-Wright believes that over the next decade MoonPay will “help create trillions of dollars worth of digital value.” He also stressed, however, that their work is far from over.

MoonPay takes on the next billion users

According to the company, to date it has processed over $2 billion in transactions, while also establishing more than 250 partnerships in 160 countries and reaching seven million customers.

With the money raised, MoonPay plans to continue its expansion to markets as new payment methods will enable the firm to reach new customers, while also growing its team.

"Crypto is growing rapidly, but bringing aboard the next billion people requires services that make it even easier to access,” said Matt Huang, co-founder and managing partner of Paradigm. “MoonPay has built a simple and secure way for people globally to participate in this new economy."

In addition to cryptocurrency conversion, MoonPay is also targeting the market for non-fungible tokens (NFTs).

One notable partnership in this space includes OpenSea, the world’s largest marketplace for NFTs, which has processed roughly $10.5 billion in transaction volume since August. The platform integrated MoonPay to provide its users a simple, fast and safe way to buy and sell digital assets.