Coinbase followed a record Q2 with $406 million in net income for July through September. 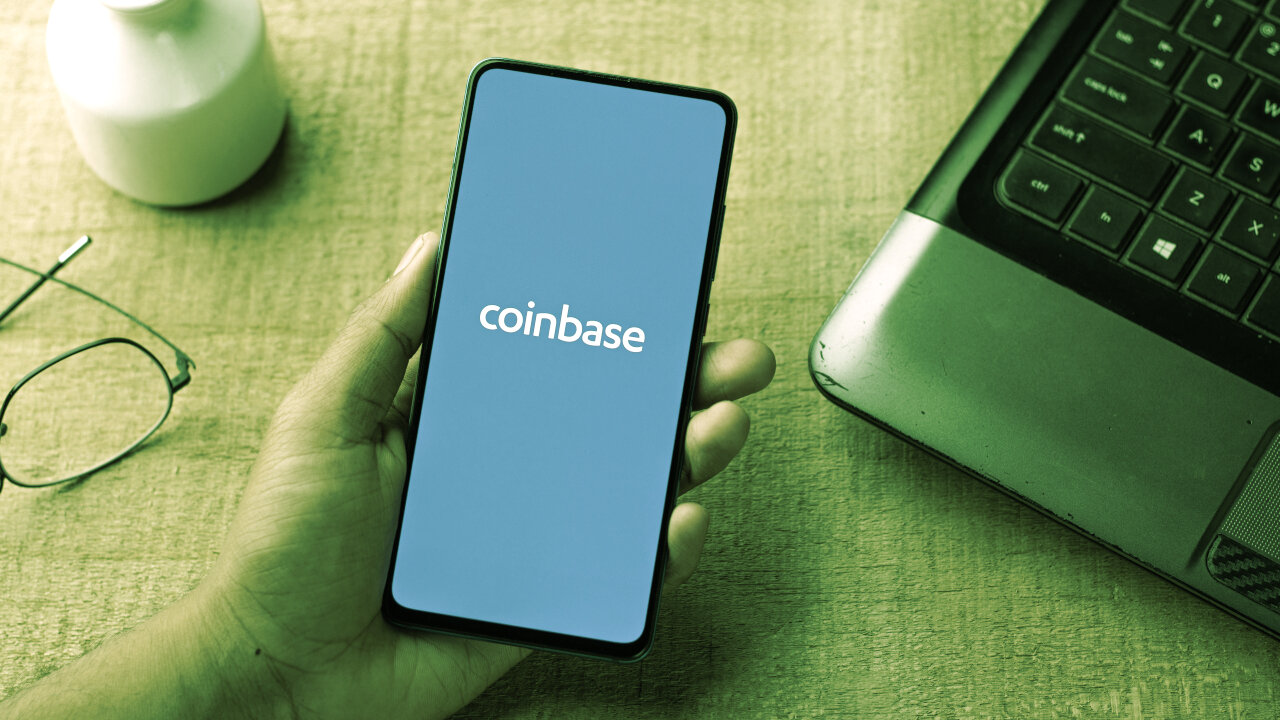 While that number represents a 500% increase over Q3 2020, it's nonetheless a sizable drop from its record April through June—its first reporting period as a publicly traded company—when it posted a net income of $1.6 billion.

Financial companies with crypto products have mostly been reporting reduced Q3 revenues compared to Q2, when markets were percolating—something Coinbase CFO Alesia Haas alluded to in today's investor call when she said, "Trading volume across the entire crypto spot market declined quarter over quarter in Q3."

Square, which permits Bitcoin buying and trading via its Cash App, announced a 23% drop in BTC revenue in Q3, contributing to a slight decrease in overall profit for the firm. Robinhood's dropoff was steeper, with crypto revenue falling 78%. Total revenue for the stock and crypto trading app fell from $565 million to $365 million.

Zoom out, though, to year-over-year earnings and the picture is brighter. All three companies are riding crypto as a long-term strategy rather than a short-term fix.

Coinbase is rapidly expanding its listings, and—unlike in previous quarters—Bitcoin and Ethereum no longer controlled a majority of trading volume or transaction revenue. Bitcoin and Ethereum revenue were down from 26% each of the total in Q2 to 21% and 22% in Q3. Other crypto assets accounted for 57% of transaction revenue, as well as 59% of trading volume.

The crypto exchange has worked to add new assets—expanding rapidly from the core five it kept on tap as recently as three years ago. The most notable addition has been Dogecoin, which perked up the company's coffers when it was added at the beginning of June, and Shiba Inu, the DOGE knockoff that began trading on the exchange at the tail end of last quarter.

"We don't know precisely which assets customers are going to adopt, so our strategy is one that supports all legal assets," said Haas.