The network behind NBA Top Shot has gradually decentralized, with Dapper now running less than one-third of the total nodes. 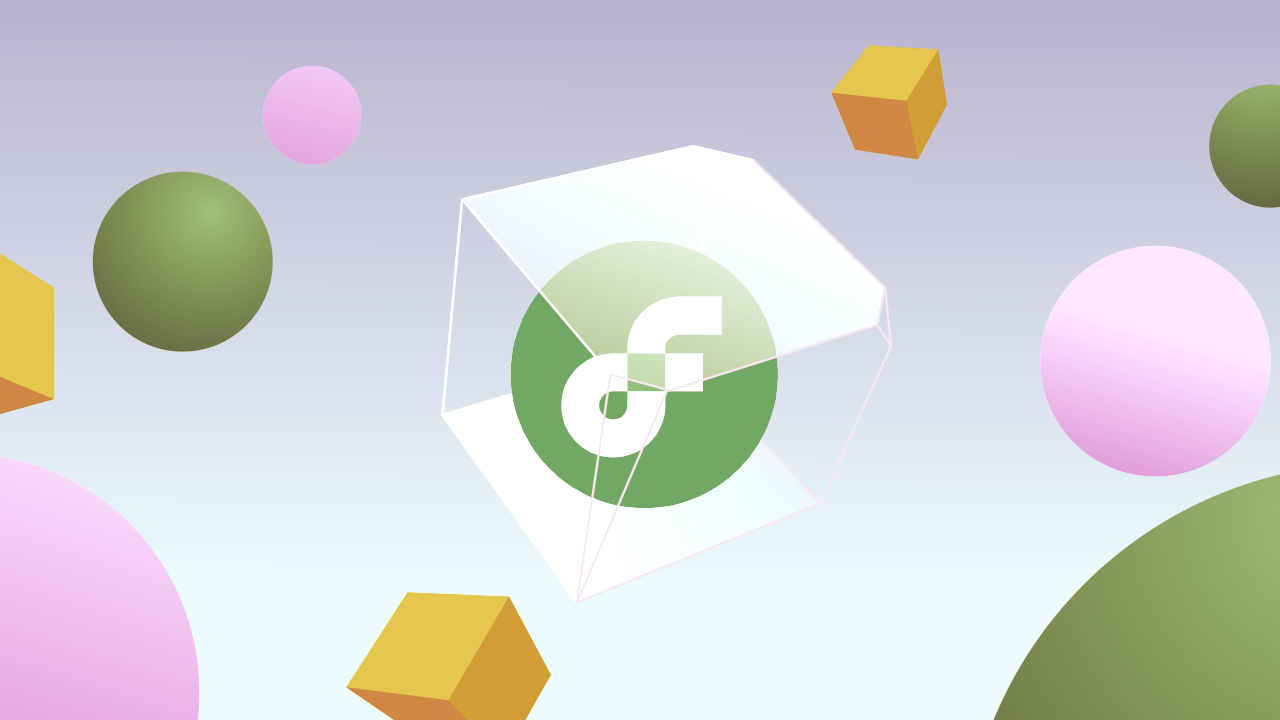 Dapper Labs’ Flow blockchain is one of the most prominent networks in the rising NFT market, powering NBA Top Shot to more than $750 million of secondary market trading volume to date. As the firm expands into new NFT projects and other directions, it has also been working to further decentralize the Flow network.

Now, a Dapper representative tells Decrypt that the Flow is “fully open and controlled by the community,” with the firm running less than one-third of the active consensus nodes that maintain the proof-of-stake network. The company claims that 68% of nodes are now operated by external Flow validators.

A proof-of-stake network like Flow operates differently from the proof-of-work approach used by Bitcoin and Ethereum. Rather than use an energy-intensive mining model, Flow relies on validators who have staked a significant chunk of FLOW tokens and then earn rewards for processing transactions.

Decentralization is critical to the security of all blockchain networks, which are typically distributed across thousands of computers around the world. If a single entity controls the majority of mining power or validator nodes, then it could be possible to alter transactions and double-spend coins, for example.

Dapper Labs, whose own future success as a company appears closely intertwined with that of Flow, now operates 32% of Flow’s consensus nodes.

“We’ve reduced the number of consensus nodes that Dapper Labs is running to less than a third,” Flow product manager Layne LaFrance told Decrypt. “That's enabling a lot more participation in the network for community members, and also is a really important security metric to showcase that the network is run by the community.”

Dapper created Flow after its first NFT project, CryptoKitties, nearly crashed the Ethereum blockchain in 2017 due to overwhelming demand. The Vancouver-based firm didn’t believe that Ethereum could handle its future ambitions for crypto collectibles, and so it developed a bespoke proof-of-stake network that could handle more transactions at lower costs.

Whether Flow truly is decentralized is a question that has hovered around Dapper since NBA Top Shot launched last fall, and especially since it exploded in demand earlier this year. LaFrance said that amidst the process of progressive decentralization, the growth in validators has come both organically and via Dapper’s own efforts to increase distribution of the network.

“Flow has been architected to be a completely permissionless, completely decentralized public blockchain,” she explained. “The bootstrapping process, though—when code is early in its development, security is always something that you're testing. It's been part of the security hardening process to add in more folks from the community.”

Unique amongst blockchain networks, Flow splits its proof-of-stake model into four different roles for validators, who can operate Collector, Execution, Verifier, or Consensus nodes. That opens up more opportunities for community participation, without diminishing security or performance as a result, LaFrance claims.

It has been a year of incredible growth #onFlow, so we wanted to reflect on the journey to becoming the world's fastest growing blockchain 🌊

The mission to put a blockchain wallet in every pocket continues ⛓️

📘 Read up on the power of network effects: https://t.co/kTiMuRBQU4 pic.twitter.com/HR3vrFRJ0t

Expanding decentralization while enabling Flow’s active use as an NFT platform has been a gradual undertaking, she explained. And while proof-of-work maximalists may snipe at the premise of gradually distributing a network from more centralized origins, LaFrance said that most developers working on Flow understand that the transition takes time.

“Any of the trade-offs that have been made that would maybe make Flow temporarily less decentralized—from a purist’s perspective—are immediate, direct trade-offs for user experience and user safety,” she said. “The developers we work with largely appreciate that, and they’re really onboard with ensuring that their users have a great experience.”

Alongside increasing node distribution, Dapper Labs announced that it no longer has to validate decentralized applications that are deploying to Flow’s mainnet with a security review, as other firms (including Quantstamp) are working to open up that process. Developers can also spin up their own permissionless access nodes without approval.

Dapper is building additional NFT platforms, including an NFL take on Top Shot that will launch in the coming months, plus partners are readying their own NFT marketplaces on Flow—such as Genies for cartoonish avatars and Jambb for stand-up comedy NFTs. More than 600 companies are now building on Flow, according to Dapper.

On top of that, Dapper recently acquired virtual influencer startup Brud to help bring Flow-based DAOs, or decentralized autonomous organizations, to a much wider audience. Flow might have started with NFTs, but it’s a general-purpose network that could yield increasing use cases.

Where Flow goes from here isn’t up to Dapper—at least not entirely. Dapper created Flow, but now the firm is part of the larger community that will set its future development and evolution. Embracing and projecting that ethos to the wider crypto community could prove to be just as important as announcing the technical details and metrics of decentralization.

“Ultimately, the test is: Does this thing withstand Dapper Labs falling apart? And the answer is certainly: Yes,” said LaFrance. “We're seeing all of these really great projects ship, and they have a vested interest in the value of the ecosystem. They would all be able to continue operating [Flow], even if for some reason we fell off the face of the earth.”

Editor's note: This article was updated after publication to clarify that Dapper Labs now operates 32% of Flow's consensus nodes and not total nodes.