Interledger, a key part of the XRP ecosystem, suffers from a lack of liquidity and not enough users. Equilibrium Connect wants to change that. 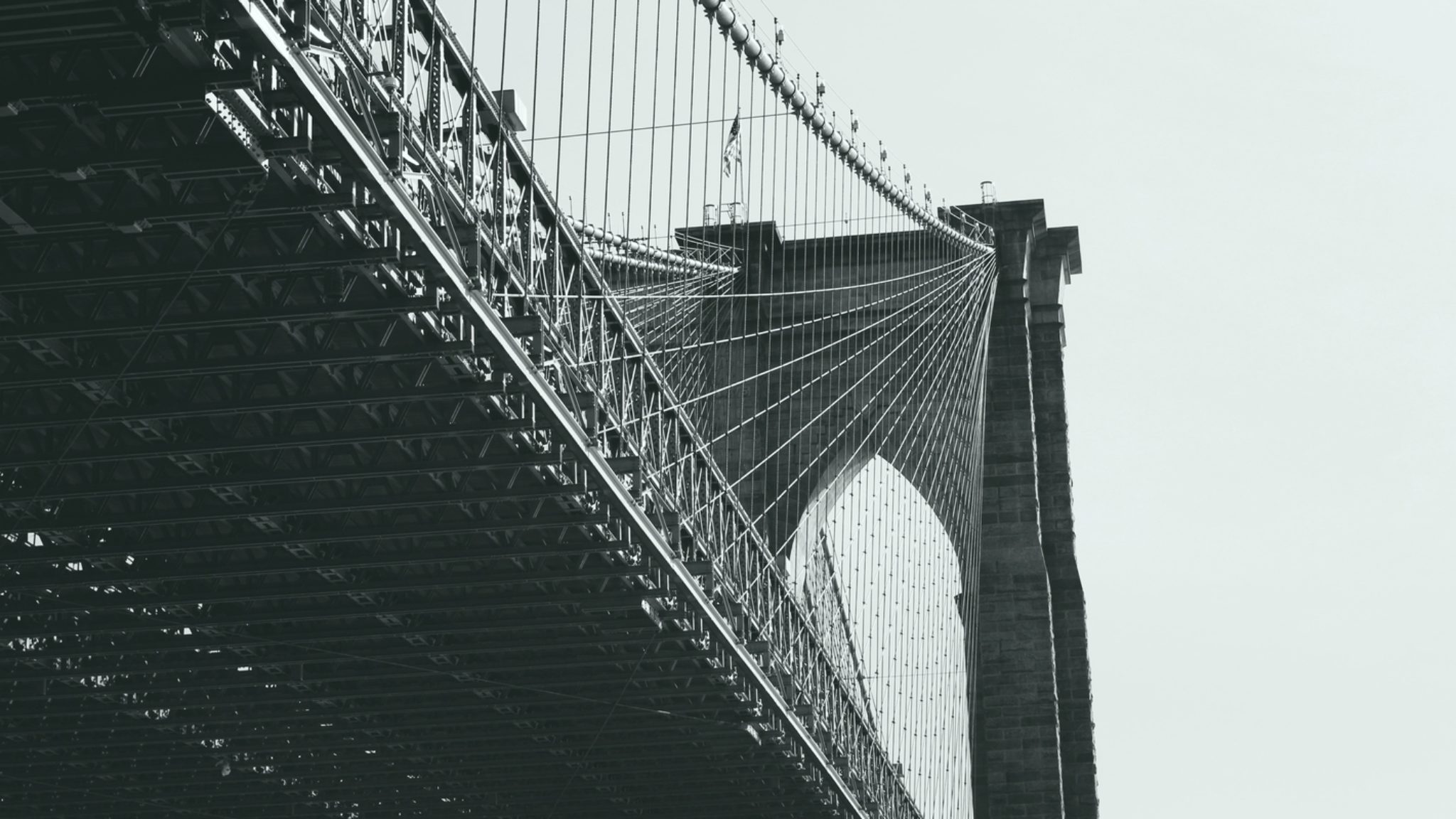 Equilibrium Connect has emerged from stealth mode boasting an investment from Ripple’s venture capital arm Xpring. The startup will develop open source tools for accessing and integrating with payments network Interledger, encouraging more people and businesses to use it.

Equilibrium Connect is spinning out of Equilibrium Labs, a provider of infrastructure for Web3 products and services. So far, its parent company has created Vanilla, a framework for building derivatives on Ethereum, and Din, a marketplace for blockchain-based services.

Now the startup is turning its focus towards Interledger, a protocol for making fast payments around the world. It was built in 2015 by Stefan Thomas, who was Ripple’s CTO at the time, and Ripple software engineer Evan Schwartz. The protocol connects different payment ledgers, including Ripple’s XRP ledger, in the hope of creating the much-vaunted Internet of Value—where money can be sent around the internet as easily as information.

However, Interledger has one big problem: barely anyone is using it.

“Right now, Interledger has been designed and the foundations are there, but there aren’t really enough people participating in it and there’s not enough liquidity, so its not useful to anyone until those things get into place,” Teemu Paivinen, founder of Equilibrium Connect, told Decrypt.

But, if Interledger were to take off, the impact would be huge. It would allow anyone, anywhere, to exchange value, regardless of which currency they are using, without a trusted third party.

The startup’s goal is to make Interledger much more accessible.

"Equilibrium Connect will bring new infrastructure to the Interledger network, both through open source contributions and operating node and web services for developers to easily access the network,” said Ethan Beard, SVP of Xpring, in a statement.

Interledger uses trust-minimized “connectors” to act as intermediaries between two parties who want to transfer funds to one another. Their role is to help move money around and swap from one currency to another. They can earn fees from providing the service, but they can also lose money if they act badly. The idea is similar to the watchtowers system on Bitcoin’s Lightning Network.

But first, to provide valuable liquidity and ensure that all transactions are able to go through, more people need to be using Interledger, and that’s where Equilibrium Connect aims to make its mark.

To start with, Equilibrium Connect will build an open source Interledger connector with initial support for bitcoin, ether, and XRP. This will essentially be used as a bridge between two parties who want to transact but own different currencies—with one of the three cryptocurrencies being the medium of exchange.

Next, the startup plans to create an automated data feed (known as an API) to allow applications to interact with Interledger. This should make the protocol more usable, and boost its popularity.

Beyond this, Paivinen has a few more ideas in mind. “We’re focused on building a regulatory compliant layer on or beside the Interledger protocol and we’re looking to add fiat payments to Interledger,” he said.

The amount of investment Equilibrium Connect received from Xpring is undisclosed. To date, Ripple’s venture capital arm has invested in 10-15 small to medium-sized businesses, focused on building up the XRP ecosystem.

In May, when we interviewed Beard, he said, “We’re aggressively building out our tools to build on Interledger.”