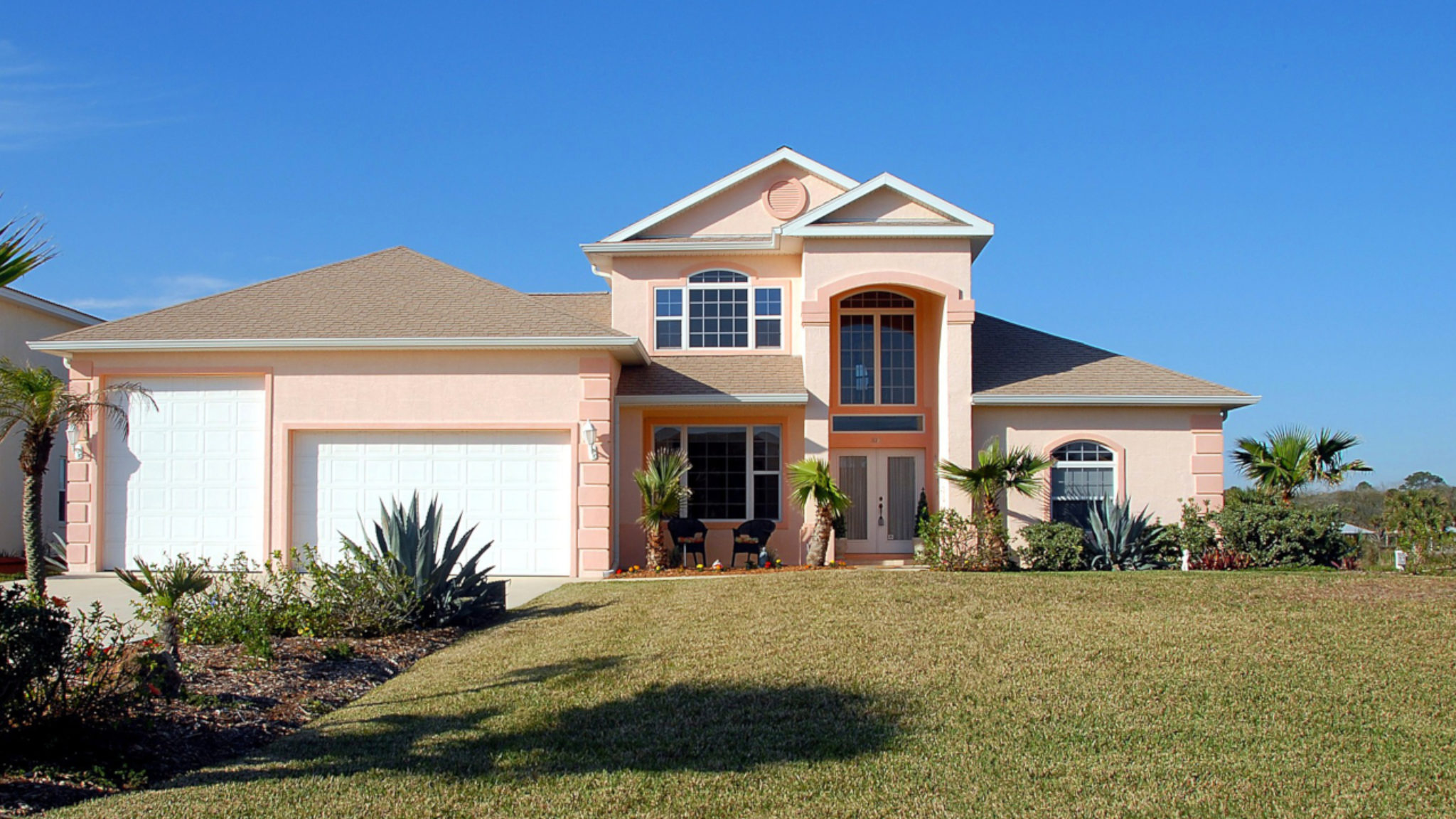 A Silicon Valley startup has developed a new way for homeowners to cash in on sky-rocketing property values in prime real-estate markets—without selling the home or taking on any debt.

It’s called SmartRE, and the blockchain-based platform enables buyers and sellers to transact in fractional portions of home equity—all through the magic of Ethereum smart contracts.

The platform is quickly catching on in the hot real-estate market of Southern California, according to SmartRE CEO Lloyd Huang. And the company is now poised to expand its service, coming to New York’s Manhattan and Brooklyn markets by the end of the quarter, with Denver and Austin planned soon after.

The demand from the real-estate market in California for SmartRE has been “tremendous,” said Huang, especially on the buy side, given the novelty of the platform’s offering.

“If you’re a homeowner in the Bay area, a million-dollar home is pretty average,” Huang explained. “If your home is fully paid off, right now one of the main ways to get equity in cash out  is to take a home-equity loan—which, by definition, is debt. Obviously, you’d be sensitive to the interest rate that’s out there. It can go up, it can go down.”

With SmartRE, said Huang, a homeowner can instead opt to sell up to 49 percent of his or her home equity—a minority stake in the property, if you will. So, if that million-dollar home in the Bay area were listed on the market using SmartRE, the homeowner could opt to sell, say, 10 percent, and receive $100,000 in cash without taking on any debt—a unique alternative to a home equity loan or a reverse mortgage.

On the other side of the transaction, buyers are, of course, betting that the real-estate market will improve and that the value of the home will increase over time, with designs on cashing in on this investment in the future. Buying 10 percent of that hypothetical Bay area home, in other words, would entitle them to 10 percent of the upside down the road.

The whole thing is made possible through the use of the Ethereum blockchain, said Huang. “Because we’re a small company, we could go with a big bank as a custodian bank to record these transactions, but unfortunately, the cost would have been pretty prohibitive,” he said.

But beyond just cost savings, using blockchain as a custodian enables SmartRE to easily settle  disputes between parties that might arise, said Huang. “In the future, if there’s an argument between any two parties, we can just point to the blockchain—which SmartRE does not control—and say ‘Party A sold to Party B, there’s the transaction.’ You can’t really argue against that.”

Despite the use of new technology, from a customer’s perspective, listing a home on SmartRE is not much different than putting it up for sale the old-fashioned way.

Huang said the first step for a homeowner is to get the property appraised and agree on a price point at which the home will be advertised on the SmartRE platform. The company charges a 6.5 percent fee for the ad on SmartRE, which displays both the market price and the owner’s asking price. (By comparison, interest rates for home equity loans and reverse mortgages will vary between 4 and 6.5 percent annually, which can be more expensive long term.)

The next step is to decide what percentage of the home you’d like to sell and set that number. Multiple investors can buy into the percentage of the property being sold for as little as $1, their stake in the home denominated in Ethereum-based SmartRE tokens.

Once it’s advertised, and the offers start coming, homeowners still have the option to walk away, without paying a fee, if they decide against selling after all. But once buyers and sellers agree, and the deal goes through, there’s no turning back—the transaction immortalized on the Ethereum blockchain and recorded in a smart contract. The seller gets his cash, and buyers get their tokens.

Huang said buyers then have the option to hold those tokens until the homeowner eventually sells the property outright, or re-sell the tokens to other prospective buyers through the SmartRE platform. In either case, it’s all done through the SmartRE app—you won’t find any of these tokens on a secondary market or cryptocurrency exchanges.

“We have an auction market in which users can auction off their tokens,” Huang explained. “We go back to the eBay model. ‘I bought this for a buck, who wants it for a buck fifty?’”

Huang clarified, however, that SmartRE’s token is not intended to be an “equity token.”

“It is an allocation token. You are allocated [a percentage],” he said. In other words, the token doesn’t entitle the purchaser to any right to the property. “We were very careful to make sure we can defend it in the courts in terms of this is not an equity in the same sense as buying a share of Apple,” Huang said.

“Buyers are not on the title. Buyers don’t have the right to go into the property and say, ‘Hey, I’m gonna chill out on your couch for a while.’ They have no right to do that.”