The startup’s suite of enterprise-focused blockchain tools has expanded outside of Ethereum and Quorum. 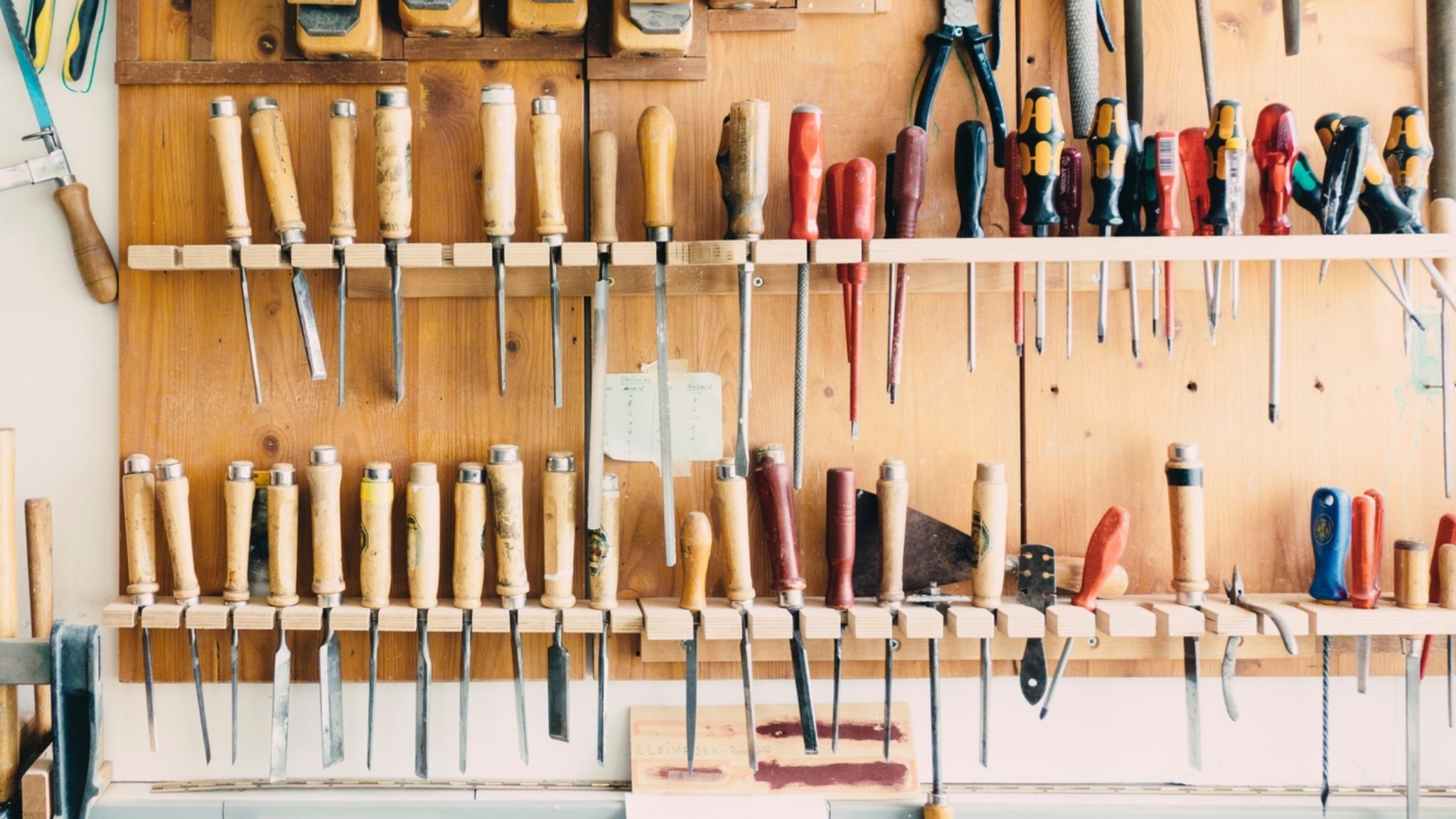 Truffle’s set of developer tools for enterprise blockchains will be integrating with Hyperledger, Tezos and R3. This marks its first step outside of Ethereum, and its enterprise twin, Quorum.

Truffle offers an end-to-end solution for building and maintaining blockchains, which has seen more than 3 million downloads. It was funded by blockchain incubator ConsenSys (which funds Decrypt) but spun out in 2019. And now it is expanding across the blockchain ecosystem to provide enterprises with the means to rapidly adopt this new technology.

“These projects are diverse, influential, and incredibly important to the maturation of the blockchain ecosystem,” said Tim Coulter, founder of Truffle, in a press release. “By integrating with Corda, Hyperledger, and Tezos, we can extend our reach and make the lives of thousands of developers easier in the process.”

First up is Tezos, which is a public, proof-of-stake blockchain aimed at the enterprise sector. Truffle will be adding support for Tezos’ smart contract languages. Alison Mangiero, President of TQ Tezos, said that this will make it far easier for developers to start building on Tezos.

Third, is Hyperledger Fabric, a framework for building blockchains, hosted by the Linux Foundation. Truffle users will now be able to develop on Hyperledger Fabric to create smart contracts and run tests of the network.

Brian Behlendorf, executive director of Hyperledger, said, “We believe the Truffle integration will bring even more energy and ideas from the Ethereum developer community into Hyperledger."

This sets Truffle on a path away from being “the Ethereum tool” to becoming “the blockchain tool.” Will there be more blockchains to follow?