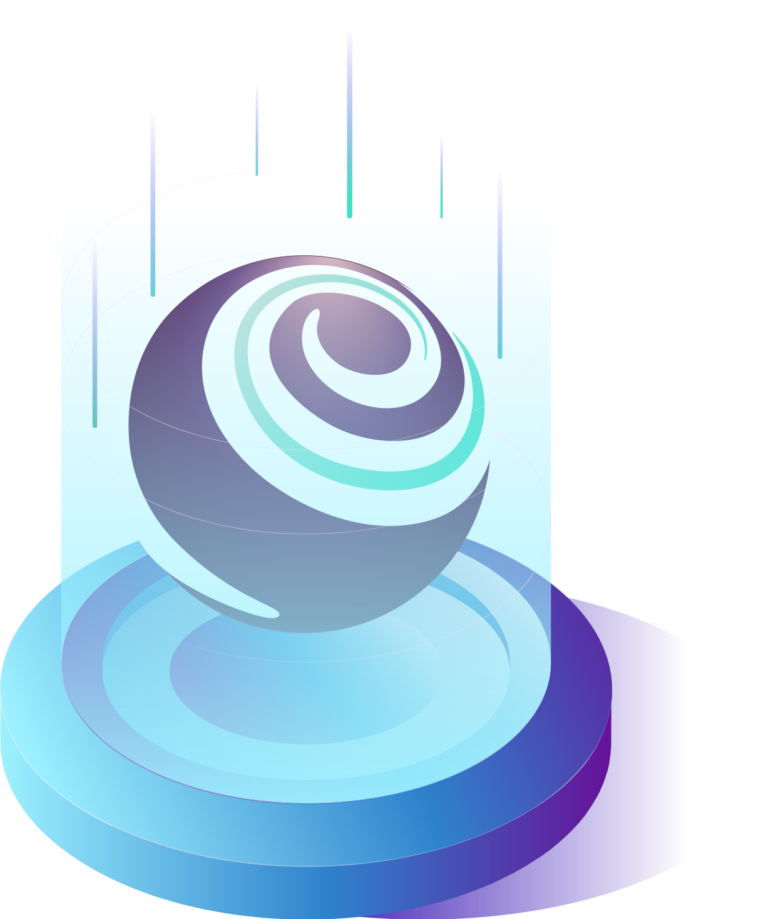 Whenever a new technology comes along, there's often a lag between the emergence of that fancy piece of tech, and a community of builders that know how to build with it. Blockchain is no exception. But there is a company in this space helping developers pick up the tools of the trade. It's called Truffle.

Can it help lower the barrier to entry for crypto-curious developers? We'll find out.

Truffle is a tool that makes it easier for developers to build blockchain-based Dapps on Ethereum.

Smart contracts vary - and the type of code required - from network to network. Ethereum, for example, uses its own programming language, called Solidity, so developers have to learn a new language to code on it. Other networks have their own versions. Truffle helps deal with these problems by allowing developers to code in languages they already understand: languages like JavaScript and JSX.

Truffle was created by the founder of NoteApp, Tim Coulter, after he struggled to find tools to create Dapps, back in 2015.

Truffle has been downloaded over 950,000 times, the majority of which were during 2018.

What other products are in the Truffle Suite?

“This new beautiful Truffle Suite website is making me hungry. Devs can use Truffle, Drizzle, and Ganache to make Ethereum development and testing much easier,” Joseph Lubin, founder of ConsenSys.”

Which companies are using Truffle?

As more and more developers download Truffle and the number of companies using it goes up, it will become a mainstay in the Ethereum coding toolkit. This will lead to better Dapps on the network and hopefully, more users. Bring on the next CryptoKitties!