Everything you need to know about the Litecoin halvening

The new supply of Litecoin is set to shrink next week. What effect will it have? 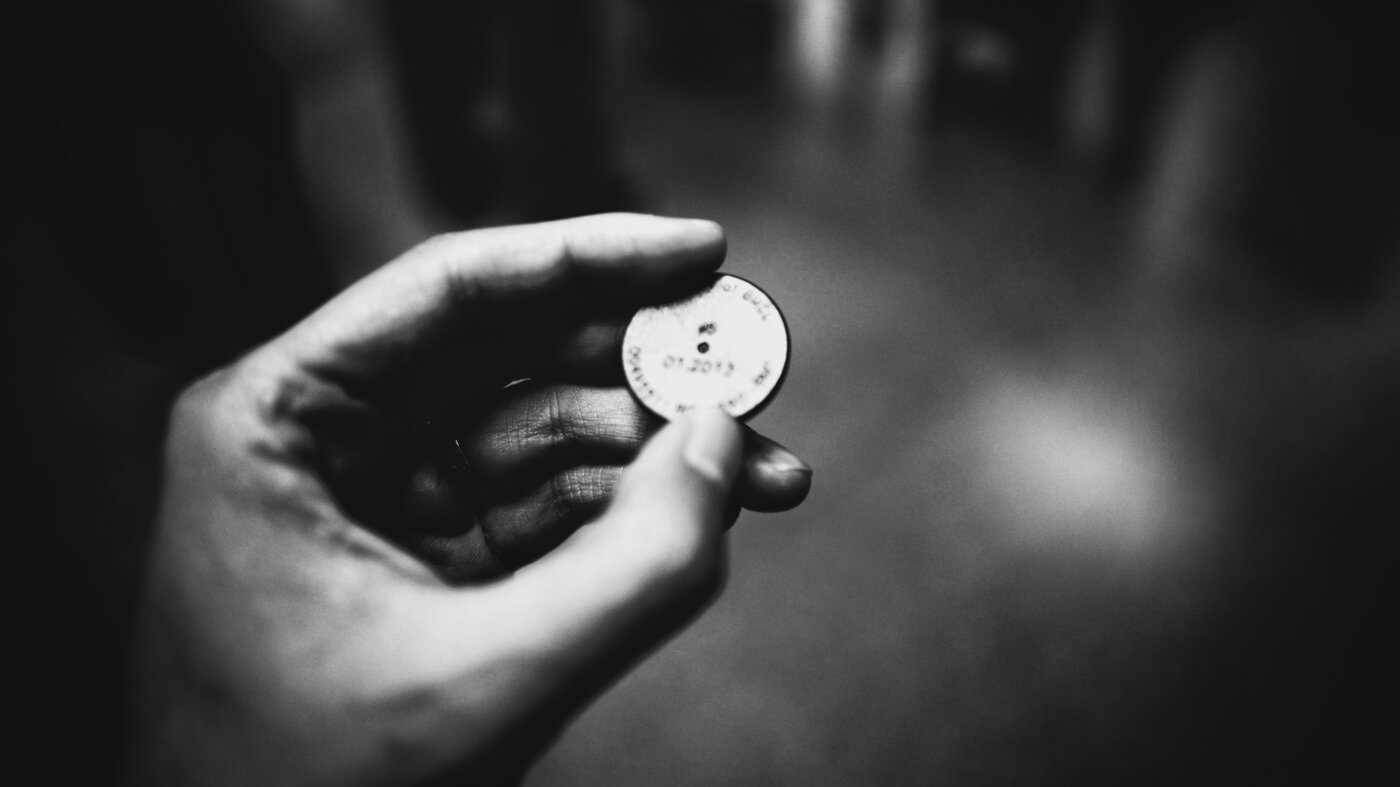 Everything you need to know about the Litecoin halvening

The Litecoin halvening is nearly upon us. On August 5, the supply of coins for mining rewards will be cut in half. Will it lead to a boom in Litecoin’s price? Probably not. Here’s everything you need to know.

When block 1,680,000 is reached—predicted to be on August 5—the mining reward will drop from 25 coins to 12.5 per block. The number of blocks being produced however, will remain the same: Two every five minutes.

This will mean fewer Litecoins will be created, lowering the rate of inflation on the network—fewer coins mean higher value per coin. In theory, this should drive up the price, if everything else about the network stays the same. But history tells us this rarely happens, and Litecoin’s chief, Charlie Lee reckons this is all part of the coin’s development.

Litecoin was created by ex-Google employee Charlie Lee in 2011, and was designed to be a “lite” version of Bitcoin. While bitcoin chugs along at a steady pace, making it unsuitable for small daily transactions, Litecoin allows for faster transaction times and cheaper fees. But like Bitcoin, Litecoin’s rewards go down over time, slowly reducing the number of coins released by the network.

The last Litecoin halvening took place on August 25, 2015, at block 840,000. A month beforehand, the price of Litecoin jumped 350 percent in anticipation. But the gains were wiped out by the time of the drop in rewards came. After which, the price flatlined for months.

And there’s evidence to suggest this may happen again. Since January, the price of Litecoin has grown 450 percent, from $31 to $141, helped along by boom in crypto prices. But since then, the price has dropped 35 percent. This suggests that any positive upswing in Litecoin’s price as a result of the halvening has already passed.

Lee said as such to news site Micky, “In terms of the price, the halvening should be priced in because everyone knows about it since the beginning. But the thing is people kind of expect the price to go up.”

But to Lee, who sold all his holdings at Litecoin’s all-time high in the 2017 bull run, it doesn’t really matter.