The industry's largest crypto exchange Binance has announced that it’s winding down its derivatives offerings for customers in Australia. 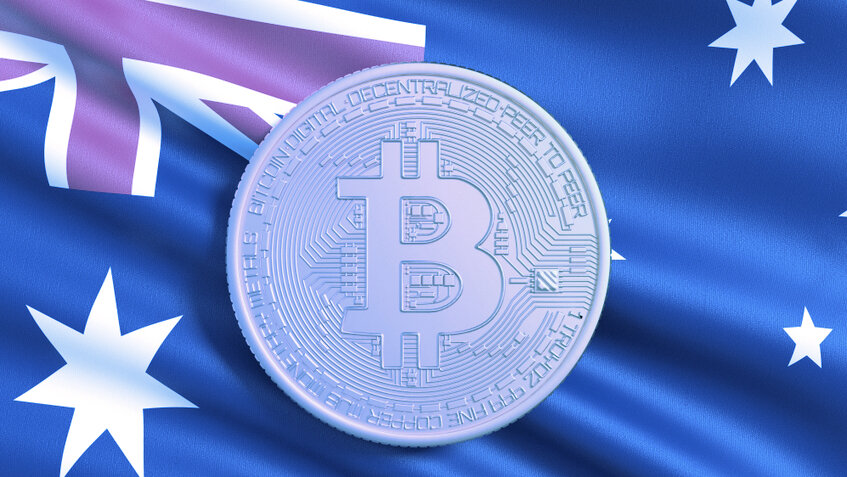 Binance will end its futures, options, and leveraged tokens products to Australian crypto traders in December, the exchange said on Tuesday.

Effective from September 24, Binance’s existing Australian users will have 90 days to reduce and close their positions for derivatives products.

“Users will be able to top-up margin balances to prevent margin calls and liquidations, but they will not be able to increase or open new positions,” reads the announcement.

The exchange added that after December 23, customers in Australia will no longer be able to manually reduce or close their positions as all remaining open positions will be closed automatically.

Binance is currently the world’s largest crypto exchange with almost $36 billion in trading volumes in the last 24 hours, according to data from CoinGecko.

The suspension of derivatives trading activities in Australia comes amid increased regulatory pressure on Binance, with financial watchdogs across the globe warning the exchange in recent weeks and months that it facilitates unauthorized trading services.

The countries issuing such warnings include Malta, the Cayman Islands, Japan, Italy, Brazil, Singapore, the Netherlands, Canada, Germany, and the UK.

“Binance will be one of the first major cryptocurrency and digital assets exchanges to proactively restrict access to derivatives products to Australian users, in-line with our commitment to compliance and our plans to become a regulated financial institution,” the exchange said at the time.

Prior to that, Binance also ceased crypto margin trading involving the Australian dollar, the British pound, and the euro.

Binance’s complicated relationships with financial regulators have also prompted Changpeng Zhao, the founder and CEO of the exchange, to suggest that it will eventually need to centralize its headquarters to better satisfy regulatory requirements.

What’s more, the exchange is also being investigated by the Commodity Futures Trading Commission (CTFC) over alleged insider trading activities, according to reports from Bloomberg.