Binance.US announced Brian Shroder, a veteran executive with extensive experience in Asia, will take on the role of President. 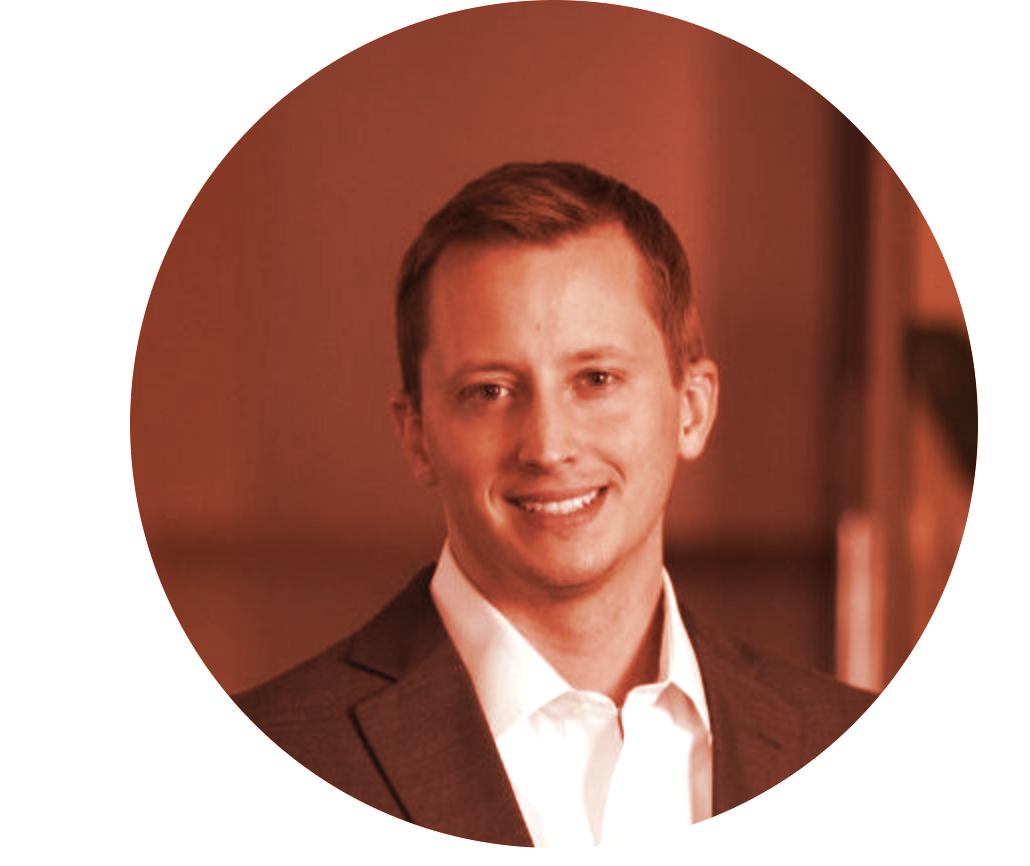 Binance announced on Thursday that Brian Shroder, an executive who has overseen operations in Asia for Uber and the Chinese fintech giant Ant Group, will take on the role of President at Binance US.

The appointment comes one month after Binance US CEO Brian Brooks abruptly quit after just three months on the job. His predecessor Catherine Coley was ousted in May. All the while, Binance CEO Changpeng "CZ" Zhao has reiterated his aim of taking Binance US public in the next three years.

The naming of Shroder, a Harvard MBA who kept a low profile while occupying senior roles at Ant and Uber, appears to be an effort to steady the ship. According to Binance.US, Shroder will oversee "strategy and execution, fundraising, business and corporate development as well as manage the firm's Legal, HR, and Product & Technology functions."

In a statement, Schroder said his experience at fast-growing companies will help him guide Binance.US toward an IPO and that he believes the firm "has all the right ingredients to become the largest and most successful cryptocurrency and digital asset exchange in the United States."

Shroder also described the U.S. company as "regulatory compliant," though it's unclear if this the case. Various U.S. authorities are reportedly investigating Binance for legal irregularities, while authorities in the U.K. recently described the company as "not capable" of being supervised.

While those controversies relate to Binance, not Binance.US, there have been ongoing questions over whether the American operation is truly arms-length and independent as CZ has claimed. These questions were raised anew in the wake of Brooks' sudden departure, which led the New York Times and New York magazine to report he had quit after CZ reneged on a plan to make Binance.US more autonomous through a new board structure and a new fundraising round.

It's unclear if the hiring of Shroder, who will also receive a seat on the board of Binance.US, will allay these concerns over the American company's independence. While he is a U.S. citizen, his previous work as a fundraiser for Uber China and extensive work in Asia—where Binance is primarily based—may fan suspicions that it is CZ who remains ultimately in charge.

These perceptions could change, however, depending on who is named to replace Brooks as CEO of Binance.US. In the meantime, the U.S. operation is being led by an interim CEO.

In a statement, CZ praised Schroder, saying "His substantial experience in strategy, operations, and business and corporate development will be critical as Binance.US seeks to raise external funds to support its rapid growth."