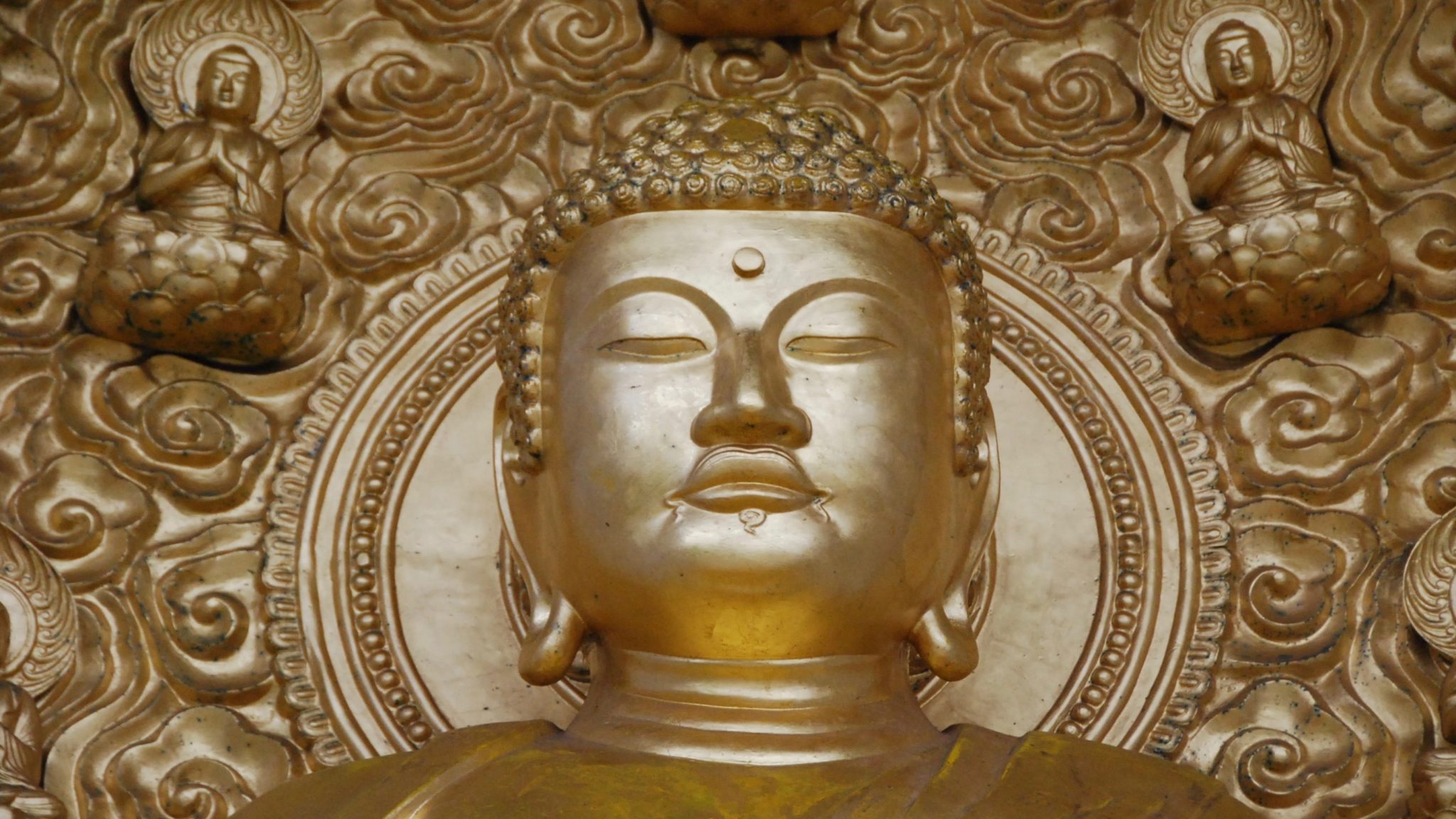 What goes around comes around. When Facebook introduced a ban on cryptocurrency projects posting on its website in 2018, it likely didn’t anticipate that, a mere year later, it would need to censor its own project.

But the wave of scam ads offering easy access and big discounts to Facebook’s as-yet-to-be-released Libra coin is causing the social media giant grief, according to an article in the Washington Post—and it's something the genuine businesses Facebook destroyed when it banned crypto advertising will appreciate.

Facebook introduced its Libra crypto in June, to a wave of scorn from the crypto community, the world’s financial regulators and even President Trump.

It launched a new group, the Libra Association, backed by financial giants, such as Visa and ebay, to oversee the currency. Its website says Libra's "mission is to reinvent money and transform the global economy so people everywhere can live better lives."

But Libra’s progress is currently in jeopardy, as regulators demand more information on the project, which threatens to upend the world’s banking system.

Now, according to the Post, the social media giant is struggling under the wave of fake claims, posted on both Facebook and Instagram. Many reportedly encourage users to take part in a pre-sale that would allow them to purchase Libra coins at a discount, or in exchange for bitcoin.

In early 2018, Facebook had placed a complete ban on crypto-related ads because of the large number of scams orchestrated under the guise of an ICO. Facebook reportedly removed three billion fake accounts over a six-month period.

In May 2019, the ban was partially lifted to allow educational materials related to cryptocurrencies to be posted on the platform, as well as general crypto industry news. However, Facebook has maintained that its ban on ads promoting specific cryptocurrency projects and ICOs remains in place.

But according to the Post, roughly a dozen fake accounts, some of which appear to have hundreds of users, have been presenting themselves as official hubs for the digital currency. Many were removed by Facebook when the newspaper alerted the social media platform to their presence.

Some, however, have claimed to be genuine. The "Calibra Digital Wallet" Facebook page, for instance, has an owner who claims he launched the page to capitalize on excitement about Libra’s launch.

However, Facebook’s inability to distinguish between genuine and fraudulent activity could undermine its efforts to inspire confidence and satisfy regulatory concern, argues the paper.

"There is a deep irony here in Facebook being used as the platform that could undermine trust in the currency Facebook is trying to build trust in," Eswar Prasad, an economics professor at Cornell University, told the Post.

What goes around, comes around.