Changes to Facebook’s terms and conditions seem to set the stage for Facebook Coin to appear. It’s showtime. 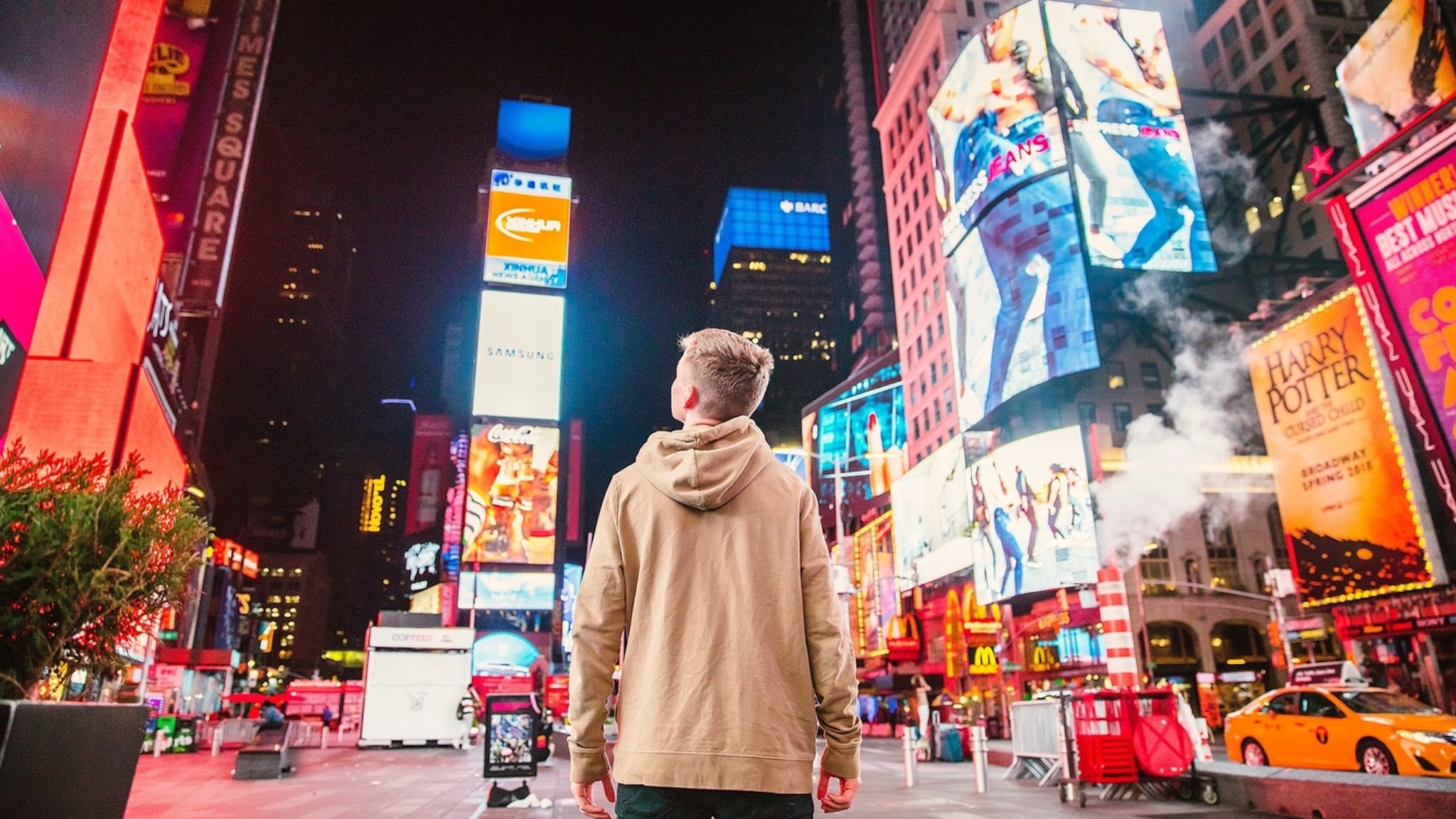 Facebook has eased restrictions on its ban on cryptocurrency and blockchain-related ads. Now, blockchain businesses will no longer need to get pre-approval to run ads on Facebook, the second biggest advertiser in the U.S..

This move will be welcomed by many in the crypto community who want to promote the spread of crypto adoption worldwide. However, it’s likely to have a negative effect on ad-based crypto news sites, many of whom have been basking in a Facebook-free ad market during the past year. Facebook has been blamed for gutting the media business, which has long been dependent on advertising.

And without pre-approval of ads—we could see a return of the plague of fake crypto ads.

Facebook banned crypto ads back in January 2018. Then, in June, it approved a limited type of crypto ad, namely, those with registered businesses, but required the social network’s pre-approval.

Yet this proved to be a major stumbling block for many legitimate crypto businesses.

A number of crypto influencers said the system still was rigged against crypto advertising, claiming that getting pre-approval was nearly impossible. In February, 2018, John Carvalho, CCO at crypto gift card company Bitrefill, tweeted that despite going through the right process, Facebook wouldn’t let him promote anything crypto-related. (Executives from other crypto companies also commented on the thread saying they had faced similar problems.)

But Facebook’s new policies appear to solve these issues.

This about-turn on the crypto ad ban is likely to be seen in light of Facebook’s upcoming cryptocurrency. According to the Wall Street Journal, Facebook is raising $1 billion for its blockchain efforts. It is reportedly building a stablecoin to be used across WhatsApp and Facebook. And what better way to ready its user base for crypto than crypto ads?

While Facebook Coin might be seen as huge competition for the crypto industry, the easing of the ad ban gives plucky blockchain startups a head start. Will it be enough of a head start, however, to allow them to out run the mighty Facebook Coin?