The Bank of England’s move to open its vaults to crypto firms signals a “big change” in attitude, analysts surmise. 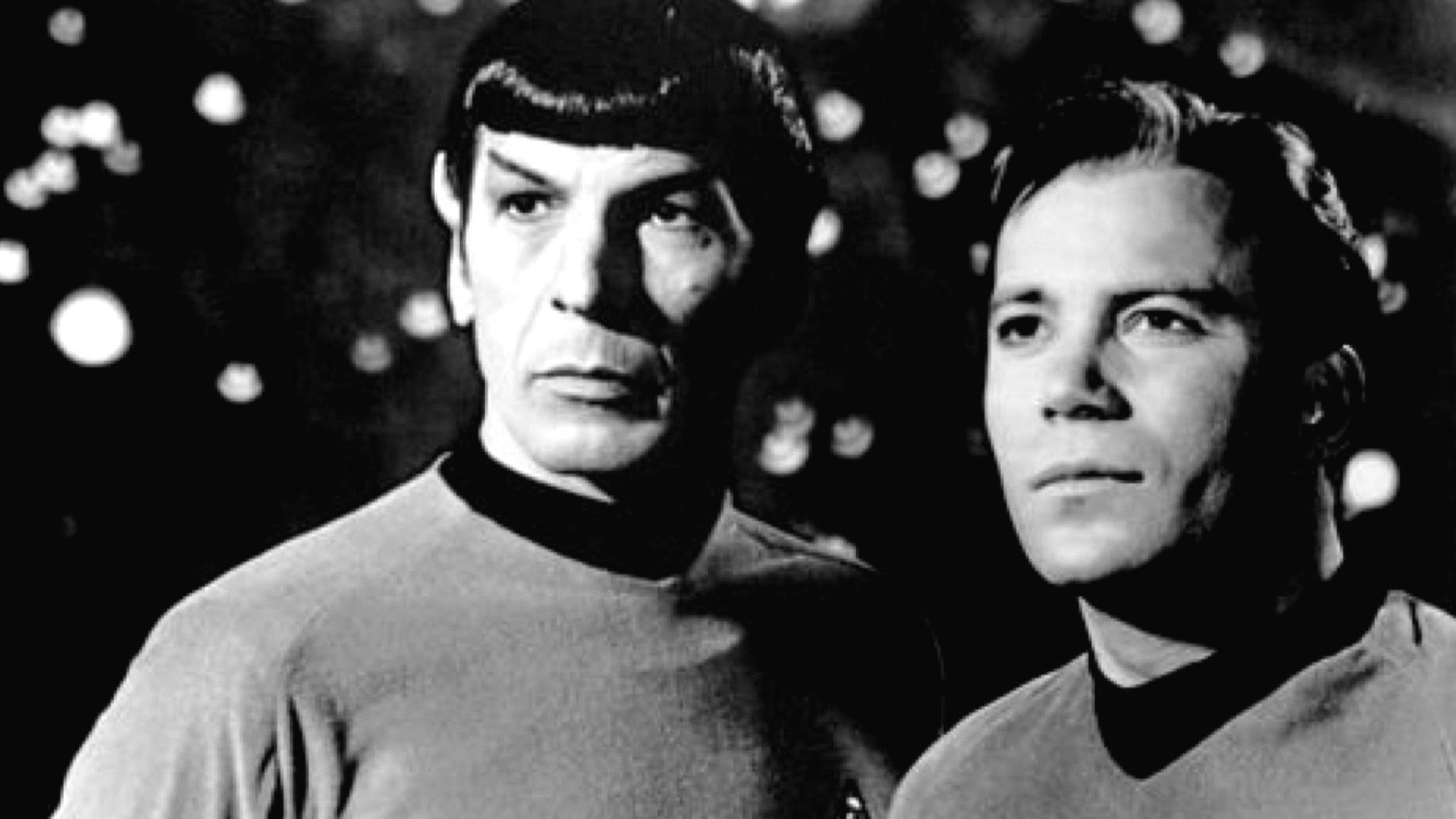 Mark Carney, Governor of the Bank of England, announced on Thursday night that stablecoins, like Facebook’s Libra, will be allowed to store their reserves in the hallowed vaults of the world’s eighth oldest banking institution (Sweden central bank comes tops, in case you’re wondering).

Up to now, typically, only commercial banks have the privilege of depositing funds directly into an interest-bearing central bank account. So opening the vaults is seen, by analysts, as a measure of the growing importance and legitimization of stablecoins and cryptocurrency.

However, Carney’s remarks are not an endorsement for Facebook’s crypto project, he insisted that the banking services should only be available to firms meeting strict standards. The move would help ensure that “similar activities should be regulated consistently,” said Carney, with more financial stability for users.

Analysts view Carney’s remarks as a sign that policy makers, at least in the UK, are willing to entertain competition from tech companies, including crypto firms. Battered by Brexit, UK policy makers are keen on stimulating innovation in payments systems.

Nigel Green, the founder and CEO of financial advisors the deVere Group, said that Facebook’s partnership with PayPal, Mastercard, Visa and Stripe is key to ensuring that: “The role of traditional banks will decline at a quicker rate than many had previously predicted.”

Green sees Facebook’s jump into crypto as the lynchpin for this change: “Tech giants entering the cryptocurrency sector indicates that digital money, as a concept, is fully mainstream and inevitably the way the world is going. Where Facebook leads, others will inevitably follow. Banking as we have known it until now is coming to an end.”

The popularity of alternative payment methods, such as e-money, is now impossible for policy makers to ignore. Kenya’s M-Pesa is now used by 90 percent of the population, and China’s AliPay handles $18.7 trillion-worth of transactions yearly.

A cashless society is on the cards and central banks need to adapt and fast. Last month, at a meeting of central bankers in Zurich, the influential head of the markets division at the IMF, Tobias Adrian, urged them to hunt for a solution.

Facebook’s Libra project may be unpopular with a whole bunch of regulators and crypto folk but it’s rattled the bankers’ nest.