Developers are working on creating a world full of intelligent, talking NFTs. 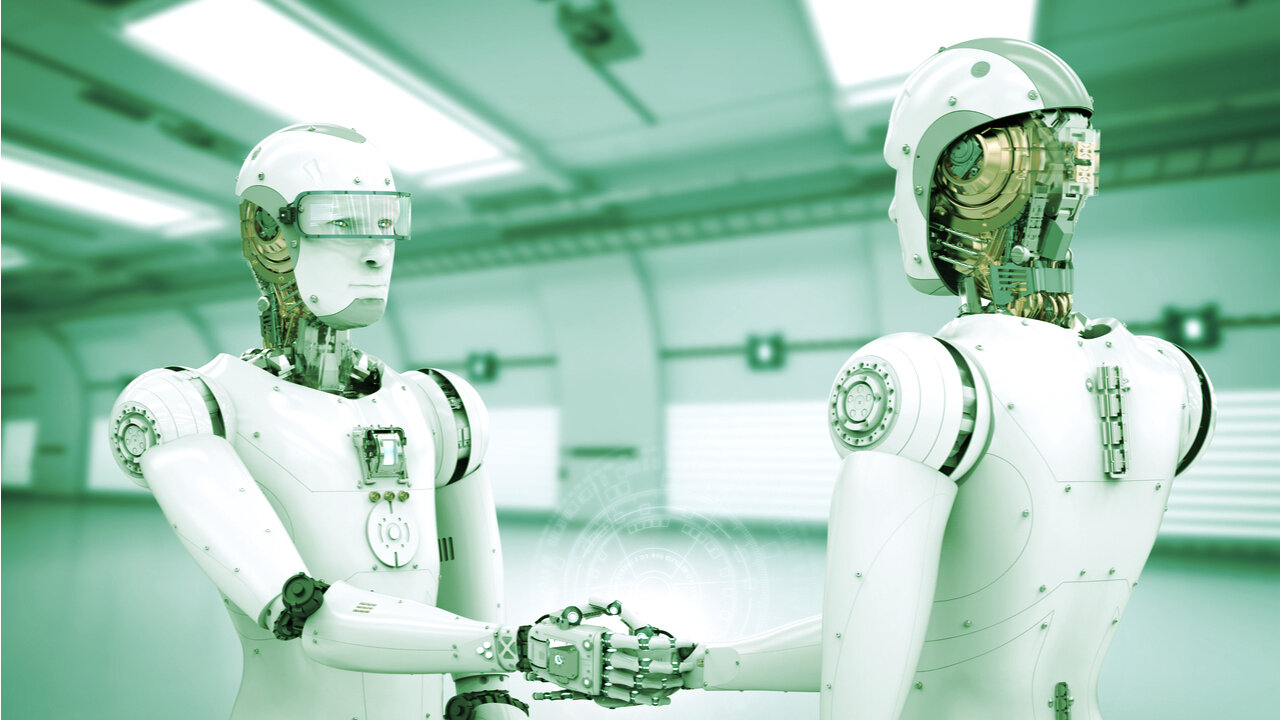 An NFT, for those who don’t know, is a digital deed of ownership that can be connected to just about anything—such as artwork, audio or video content. NFTs are typically minted and stored on the Ethereum blockchain.

But Alethea wants the NFT world to evolve past videos and expensive artwork into something with “fully interactive, engaging and autonomous agents that can learn and evolve from the environment."

Therefore, the NFTs that will fill the metaverse will be talking, intelligent NFTs (iNFTs) created by Alethea: machine-learning bots that can have human-like conversations. Decrypt spoke with one earlier this year, called Alice, which was auctioned off in June for $478,800.

The idea is that a load of iNFTs with their own personalities will be able to interact with each other in a parallel, computerized, AI-powered world.

Big-time investors were so impressed by Alice that Alethea was able to put together $16 million in the private token sale. The tokens will let holders have a stake in the virtual world. Meanwhile, Alethea will take the cash to begin building.

“Alethea’s thesis is that NFTs will provide a definitive property rights infrastructure for the emerging Metaverse driven by interactive and intelligent Avatars,” the announcement said. “The AI infrastructure built by Alethea will serve as the underlying connective tissue to enable NFTs to ‘come alive’ as interactive media assets, with personality traits, preferences and real-time interactive capability.”