The largest crypto hack in history might have a happy ending after all as Poly Network sees more than half of the stolen funds returned. 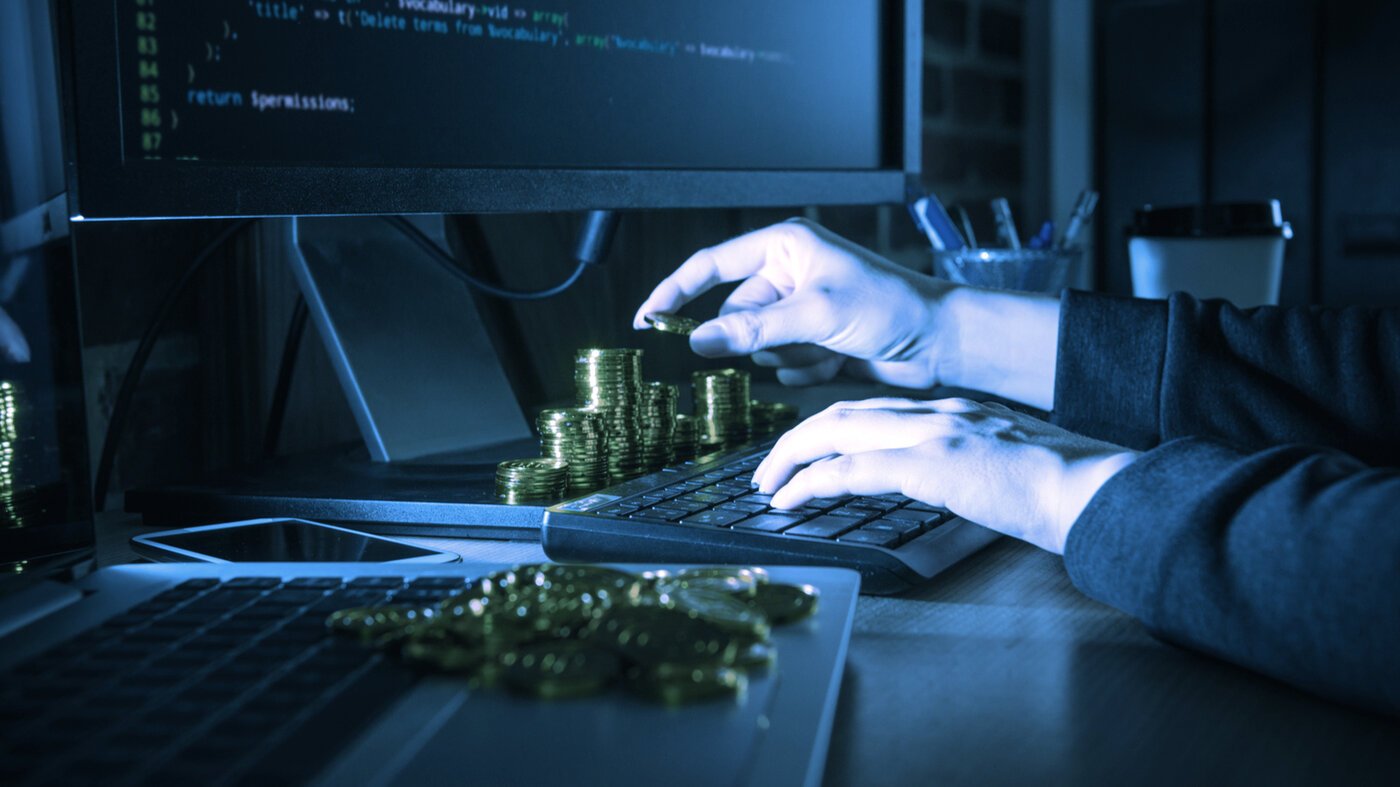 The hacker responsible for the theft of $600 million worth of crypto from multi-chain interoperability protocol Poly Network has returned just over $342 million, according to the relevant block explorers.

The remaining is $268M on Ethereum

An exploit in Poly Network, a decentralized protocol focused on building interoperability bridges between various blockchains, allowed an unknown hacker to siphon roughly $600 million worth of cryptocurrencies from the project.

Notably, this is now the largest cryptocurrency hack in history. Previously, that title belonged to the attack on crypto exchange Coincheck which resulted in the loss of about $530 million in January 2018.

Yesterday, Poly Network developers set up three designated wallets on Binance Smart Chain, Polygon, and Ethereum after the hacker announced that they are “ready to return the fund.” Shortly after, the first transactions began flowing in, totaling roughly $5 million over several hours.

Since then, however, the hacker increased the scale of returns.

At the time of writing, the vast majority of the repaid funds resided in Poly Network’s Binance Smart Chain wallet. The address has received roughly $252.5 million worth of crypto from the hacker. This figure includes nearly $120 million in Binance USD stablecoins as well as 26,629 Ethereum tokens ($83.55 million), 1,023 Bitcoin ($46.37 million), and 6,620 Binance Coin ($259 million).

As for the hacker, they currently have only about $730 left on their Binance Smart Chain wallet and $110 on the Polygon address.