Hester Peirce has again scolded her own agency, this time for the SEC’s latest charges against cryptocurrency exchange Poloniex. 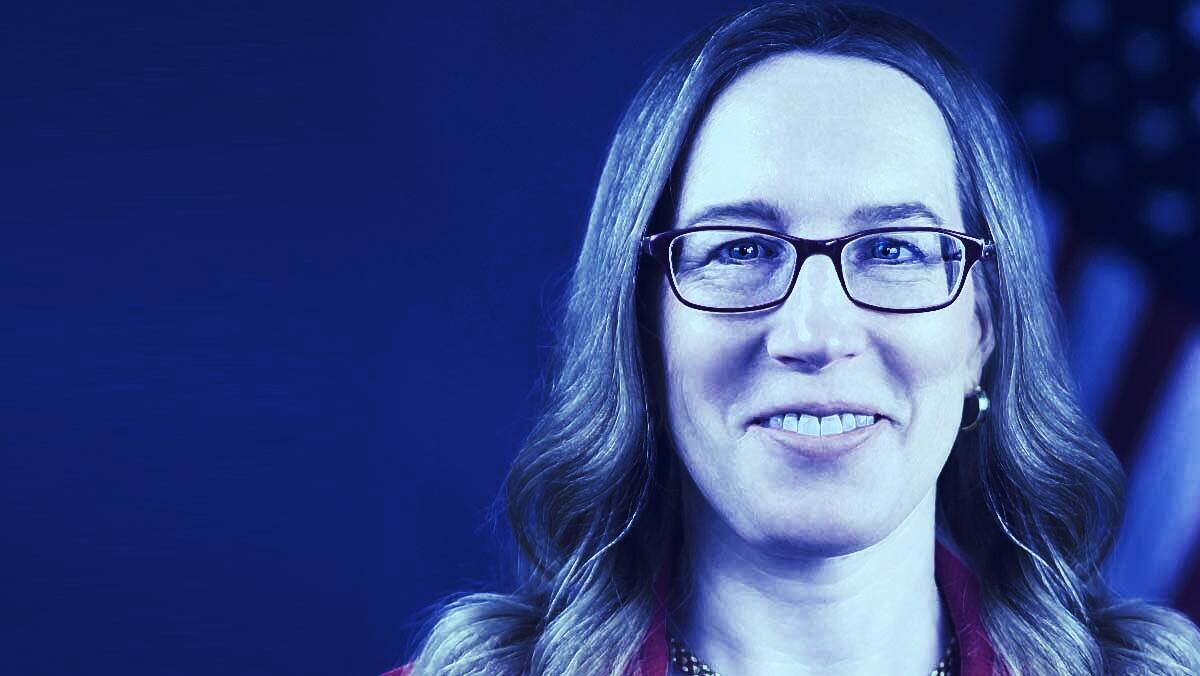 The U.S. Securities and Exchange Commission (SEC) is facing criticism for its $10 million settlement with cryptocurrency exchange Poloniex.

This time, the fault-finding comes from one of the agency’s biggest crypto advocates, Commissioner Hester Peirce.

On Monday, the SEC announced it has reached an agreement with the Seychelles-based crypto exchange over the alleged sale of unregistered securities and running an unregistered online digital asset exchange.

The agency claimed that from July 2017 through November 2019 Poloniex offered U.S. investors the ability to trade "digital assets that were investment contracts and therefore securities."

According to the ruling, Poloniex agreed to pay a fine to the tune of $10.3 million, even though the exchange didn’t admit or deny the Commission’s findings.

In a follow-up statement, Peirce slammed the agency’s action, emphasizing the lack of a clear regulatory framework which left the exchange with few options.

The Commissioner stressed that at the time of Poloniex’s alleged violations, “the Commission was moving very cautiously with respect to regulated entities’ engagement with crypto assets.”

“Given how slow we have been in determining how regulated entities can interact with crypto, market participants may understandably be surprised to see us come onto the scene now with our enforcement guns blazing and argue that Poloniex was not registered or operating under an exemption as it should have been,” added Peirce.

The SEC’s ruling against Poloniex came in the wake of Gary Gensler’s, the Commission’s chairperson, statements about the cryptocurrency market, in which he stressed that the agency’s top priority is regulation of crypto exchanges as a way to assure investor protection.