Binance has announced an immediate restriction on derivatives products in Hong Kong. 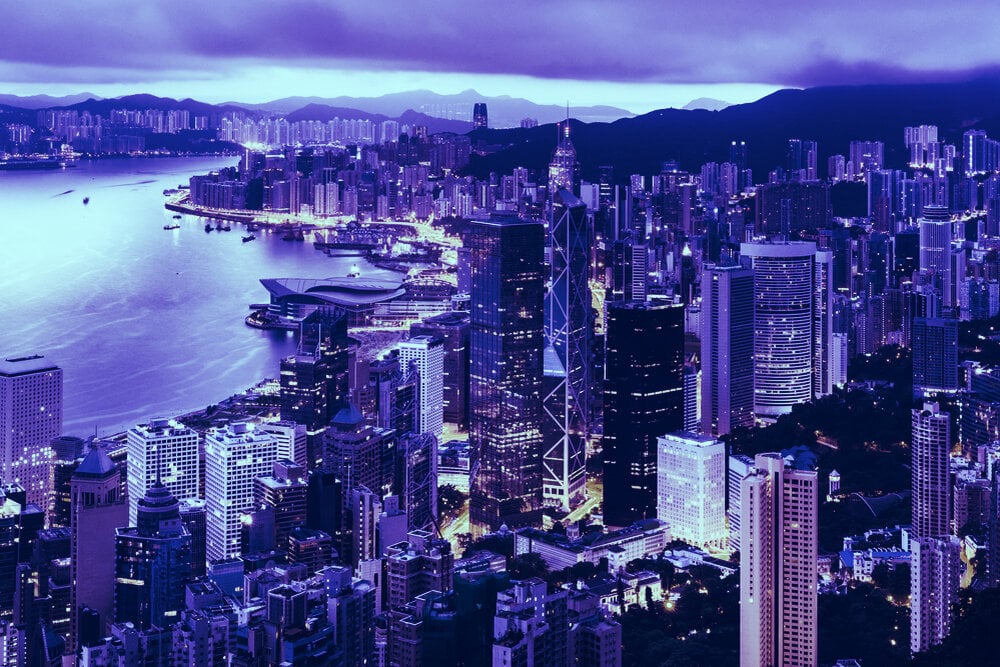 The exchange added that this decision was in line with its “commitment to compliance.”

“We will be restricting Hong Long users in respect of derivatives products (including all futures, options, margin products, and leveraged tokens) in-line with our commitment to compliance,” the exchange said.

This is not the first time Binance has made a decision to pull derivatives from the exchange. Just last week, Binance announced it was winding down its futures and derivatives products for the European market.

At the time, the exchange said that the shutdown would begin in Germany, before moving to Italy and the Netherlands.

Unlike today’s announcement, last week’s announcement was reportedly not made with compliance in mind, but with the needs of the exchange’s users in mind.

“We’re continually evaluating our products and working with our parents to meet our users’ needs,” the exchange tweeted.

Today’s announcement comes at a time when Binance is embroiled in several regulatory controversies around the world.

Since that consumer warning, an array of regulators from Japan, Malaysia, Italy, and the Cayman Islands have all said (or warned) that Binance is not regulated or authorized to do business in their respective countries.

Binance has also been cut off by several industry bodies. UK banks including Natwest, Barclays, and Santander have all blocked account holders from depositing money on the exchange. SEPA Euro bank deposits were also suspended last month.